Wheelman is a 2009 open-world action/driving game developed for seventh-generation consoles by Tigon Studios (The Chronicles of Riddick) and Midway Newcastle (Test Drive 5, L.A. Rush) and published by Ubisoft Entertainment (Tom Clancy’s Ghost Recon: Advanced Warfighter, Rocket: Robot on Wheels). In it, players assume the role of Vin Diesel assuming the role of Milo Burik, an undercover agent in Barcelona on a very important mission to infiltrate the rival gangs and bring down an international security threat. Today’s video introduces Milo Burik as well as three of the game’s other central characters: I was trying to look up the voice actor for Miguel because holy shit what is that accent, and I’m not sure if this is the guy, since IMDB doesn’t list the character he plays, but oh my god, the biography on this page…

Jouer is the French word for acting. When a Frenchman says "Tu joues trés bien" he means the same as the German who reasserts: "Ja echt, sehr gut ...

Oh man, as someone who LP’d this, let me tell you, you’re in for a ride…

This game got real good the moment Miguel appeared on screen, I’m excited to see where this goes. Also is there any purpose to do the side missions or is there some meta game content going on that the game hasn’t revealed yet? Today’s video is mostly just side missions, but we do also get introduced to one of the members of the Los Lantos gang: I’m aware of a weird audio bug in this video (and video 1), but it should be fixed for Part 03 and onward.

This game got real good the moment Miguel appeared on screen, I’m excited to see where this goes. Also is there any purpose to do the side missions or is there some meta game content going on that the game hasn’t revealed yet?

Side missions increase your stats, which in turn makes other side missions and the main game easier.

You can skip most side missions though, from my experience, because the game rarely gets hard enough to require them. We’re back with another story mission, where we learn more about the Los Lantos gang and are introduced to its leader: [quote=“RealSovietBear, post:7, topic:2087, full:true”]
You can skip most side missions though, from my experience, because the game rarely gets hard enough to require them.
[/quote]I was able to beat the game once without doing the majority of the side missions, but I found that it made the game much less of a hassle when the difficulty suddenly ramps up at one particular part. In today’s video, we pursue people inside moving vehicles, but we also learn how to fire weapons in slow-motion! We also showcase the Fugitive and Street Showdown side-missions, and we also meet two more characters that I am sure are going to be pivotal in the rest of the game’s story: Guns! Cars! Excitement! In today’s video we drive and shoot our way into an abandoned subway station, and then shoot and drive our way back out. We also attempt to S-Rank two new side-missions: Hot Potato and Contracts, and we’re also introduced to Chulos Canallas’ second-in-command: In today’s video, we find out more about what the stakes are! We’re given a choice of doing a mission for the Los Lantos or the Chulos Canallas; we’ll be doing the former today and starting on the latter next time. We’re also introduced to this person: In today’s video, we get to drive a truck for Miguel! We’re also introduced to his brother and the leader of the Chulos Canallas gang: In today’s video, one of the gangs finds out we’ve been working for one of the other gangs but they still hire us as a driver! We also collect our final dossier for the game: I haven’t finished watching the video but N10 4RCD is probably Nintendo Arcade? Not sure what that would mean. 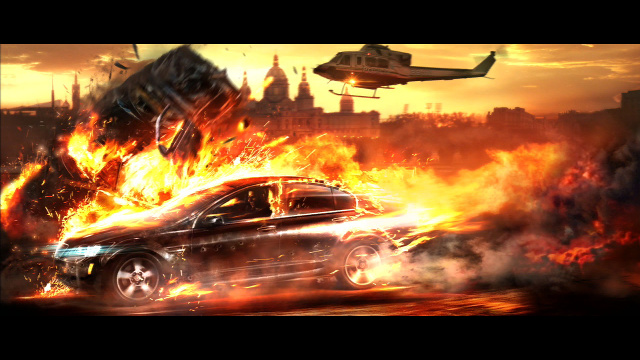 In today’s video, we take a break from story missions to show off some late-game side-missions. As of the last video we’ve met all of the story’s major characters; after today’s, it’s going to be nothing but critical-path content. 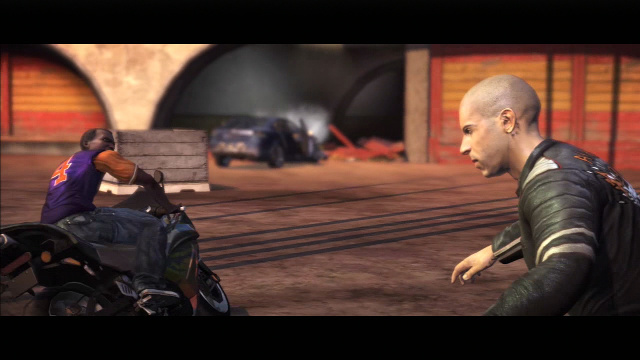 In today’s video, we return to the story of Wheelman! It’s been quite a while for all of us, so bare with us as we struggle, once again, to remember who the key players are and what’s at stake. 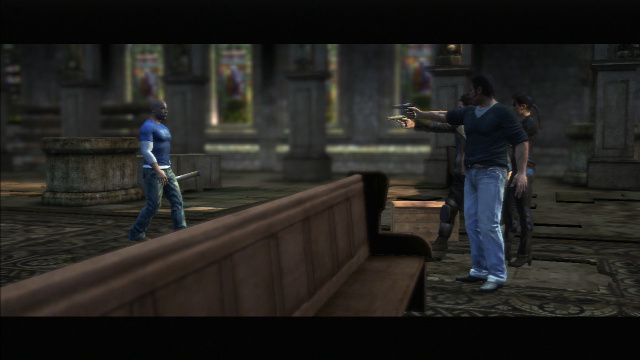 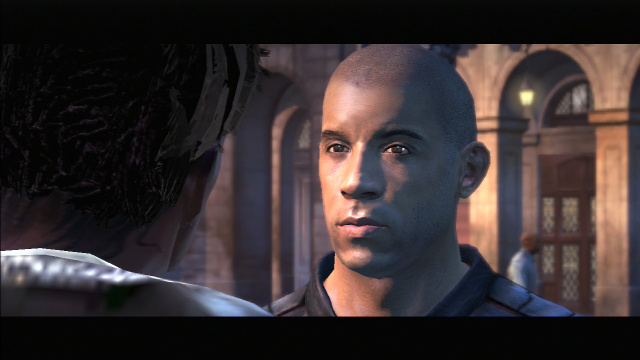 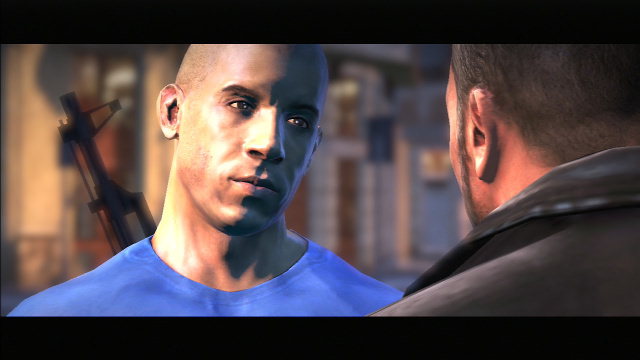 In today’s video, we continue to disrupt the three gangs by playing all sides simultaneously, which nobody seems to notice or care about.