Our second-to-last visit to the Temple of the Ocean King is followed by a bunch of sidequests everyone loves and remembers.

A confusing pair of islands before a pretty fun final dungeon.

Final dungeon proper of Phantom Hourglass, and it makes one of the best cases for the game’s existence.

The penultimate part has us completing the Phantom Sword, clearing out all remaining side content, and going on one final trek down the Temple of the Ocean King.

It’s the final showdown with Bellum before PizzaJoe sails off for the last time, probably.

But fear not, as this Tuesday, his bigger jackass of a grandson, Toots♪, sets off on his own adventure in Spirit Tracks! 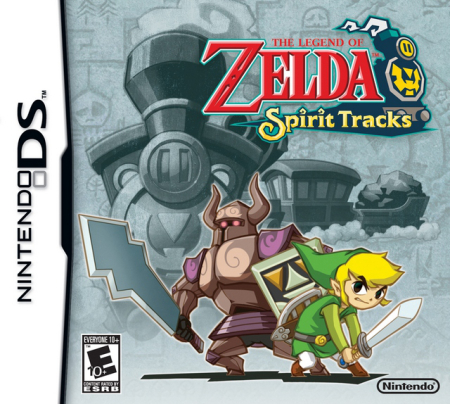 Following the muted response to Phantom Hourglass, Nintendo gave the touch-only controls another shot with a sequel: Spirit Tracks. But where Phantom Hourglass often felt like a half-hearted tech demo, Spirit Tracks was a complete game with surprisingly good writing, excellent music, Zelda as a (sort-of) controllable main character with a personality, and… unfortunately, spottier gameplay. Replacing the boat with a train was certainly a unique decision that sets the game apart from other Zeldas, but it also results in a more needlessly drawn-out experience, allowing much less freedom of movement and taking much longer to get anywhere. The dungeons and dungeon items are also less enjoyable, and though the Tower of Spirits doesn’t have to be replayed completely every time like the Temple of the Ocean King, the later sections are brutally obtuse.
Nintendo wouldn’t put out a truly great new DS/3DS game until A Link Between Worlds, but Spirit Tracks is at least a good one with a lot to offer to the patient player. Despite its own flaws, it manages to stand up taller than its predecessor on personality alone.

100 years after PizzaJoe, Tetra, and their pirate friends sailed off to found a new Hyrule, their new kingdom is due for an invasion of evil, right on the day excitable young train engineer Toots♪ earns his engineering certification. At the ceremony, Princess Zelda secretly requests his aid in discovering what is happening with the titular Spirit Tracks, the magical train tracks that her grandmother Tetra used to seal away the evil king Malladus when she and her crew arrived. Unfortunately for them, someone very close to Zelda is behind it, eager to return Malladus to power and steal Zelda’s body for his use. It’s up to Toots♪ and a ghostified Zelda to explore the four quadrants of New Hyrule, restore the Spirit Tracks, get Zelda’s body back from Malladus, and put him under for good.

This will be an essentially-100% run. I.E.: I will be getting all of the major collectibles including Heart Containers, bunnies and upgrades, but I won’t be wasting my time on train cars.
I am joined once again by Mugiwara Yoshi and Skippy Granola, though due to our various erratic schedules, Skippy had to drop out after part 6.
This LP was originally exclusive to my Patreon patrons, going up alongside Phantom Hourglass in private in its entirety before it began going public. 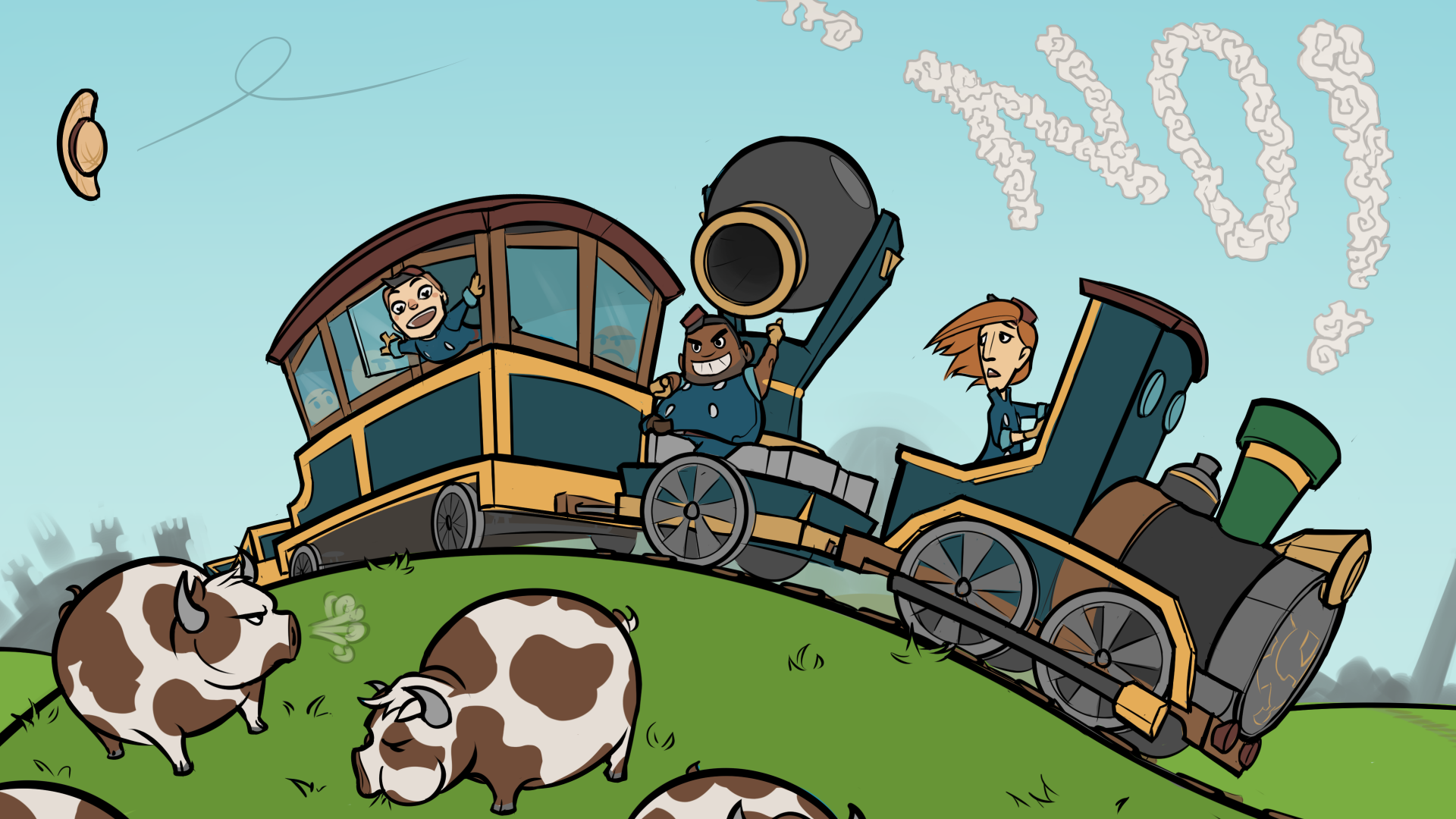 One part in and I already love Toots♪. This is gonna be fun.

We may have the train, but we can’t kill anything with it. Let’s fix that.

With the first temple complete, it’s time to get chilly.

Toots takes on the Ice Temple before we must sadly say goodbye to Skippy for the rest of the LP.

Will he impotently stand up for us against demons? Not until you get his ring.

All that ocean in Phantom Hourglass and we never got to properly go underneath it. Guess that’s why.

Hovering with cuccos not weird and barely-functioning enough for you? Spirit Tracks’ birds have got you covered.

Our chunky buddies return with a new car for our train, and now we can truly engineer.

Gotta haul ass, rabbits, lumber, and whatever else will get me more rails to haul ass over.

We go slippin’ about for collectibles and the clothes we really want, and Ferrus gets the longest train ride of his life.