Arcanum. It’s an interesting game to talk about. 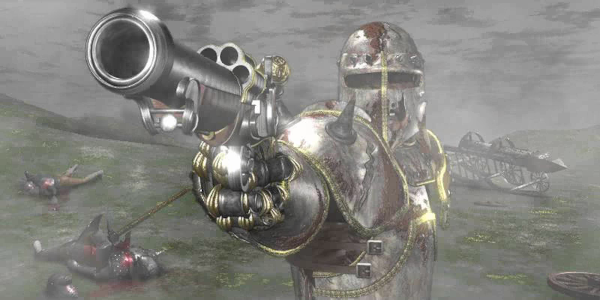 I cross-posted this onto another forum and Alyssa O’Doyle, Technomage won out. Female, Half-Elf, Day Mage background. While focusing on magic, Alyssa keeps an eye out for tech that doesn’t care about Aptitude, happily mixing spells with grenades and molotovs.

Tarant, Dealing with the Schuylers

Tarant, Getting to Gilbert Bates