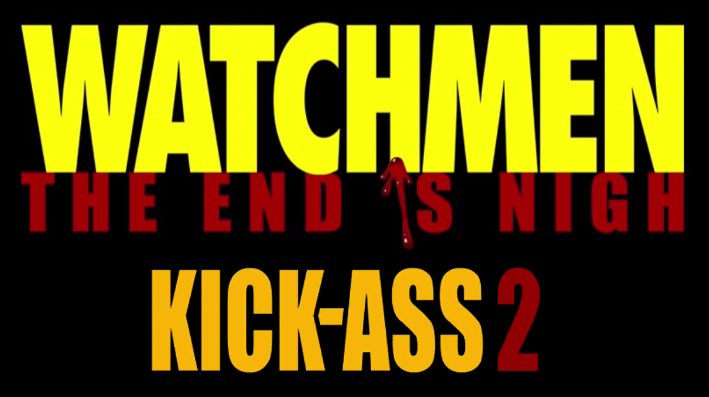 Sometimes there are games with small things in common. Some games may share the same genre, or the same publisher or something. And sometimes there are games with a lot in common: Not just specific mechanics, but also specific circumstances, specific premises, specific design philosophies. Watchmen and Kick-Ass 2 are very similar, is what I’m saying. So similar that one would have to wonder how one is so much better than the other.

You see, Watchmen succeeds at nearly everything it attempts to do, and Kick-Ass 2 fails in almost as many ways. Considering both games are trying to do the same thing, this is an opportunity for study that was impossible for me to pass up. We’re going to be playing through both “Watchmen: The End is Nigh” and “Kick-Ass 2”, so we can compare their design and discover what makes them tick. 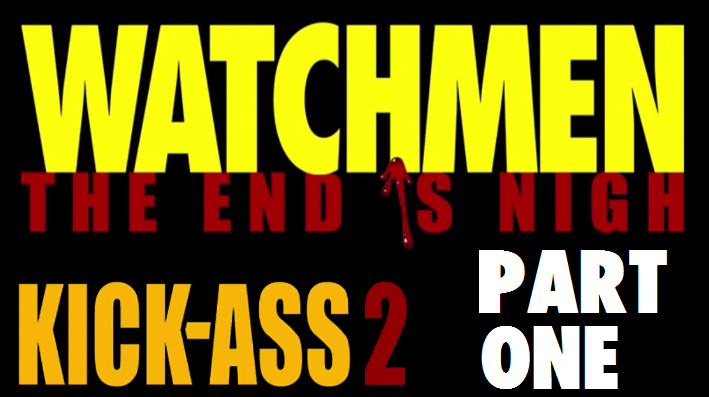 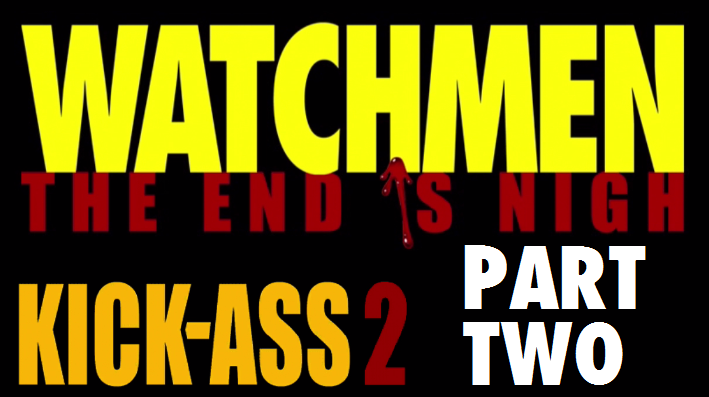 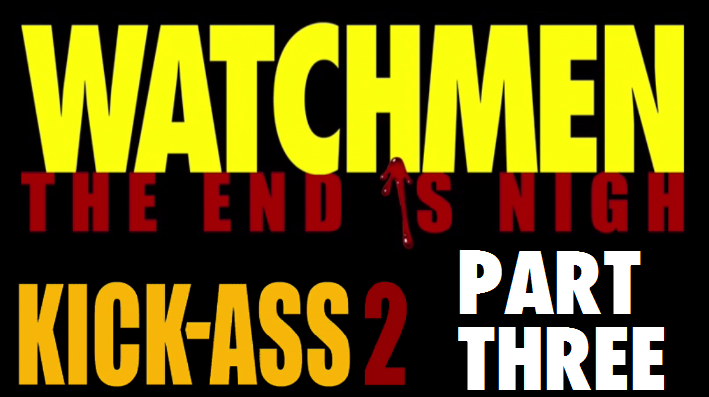 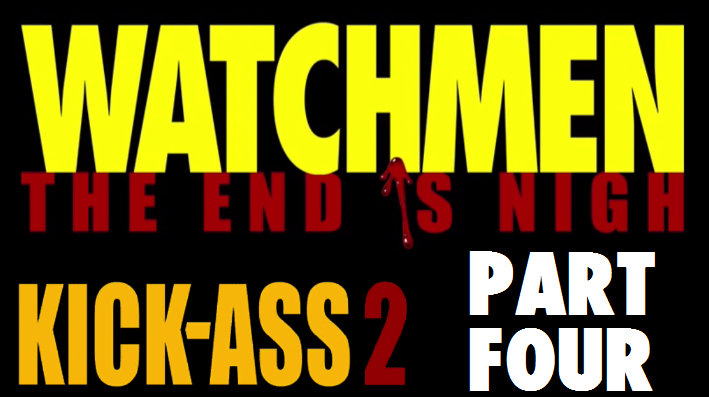 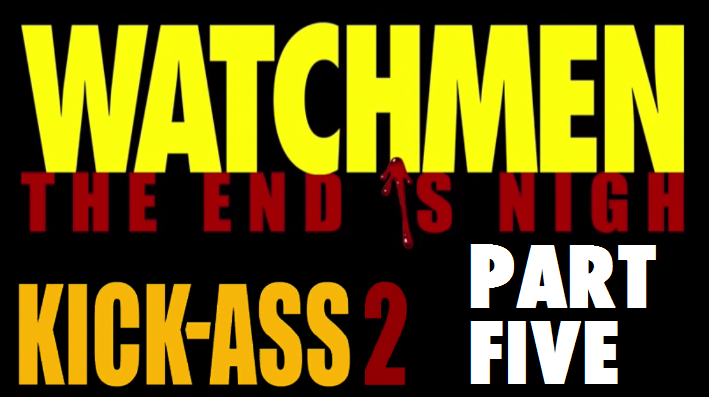 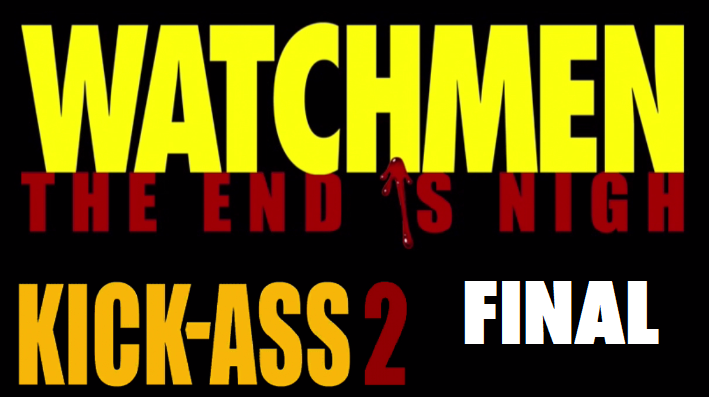 We play the best level in Watchmen, and we learn how to make Kick-Ass easier to consume.

As we near the end of both games, Kick-Ass overwhelms me with profound emotion

Alright @moderators, it’s alright to close up and move it to Completed LPs. Thank you everyone for having me.