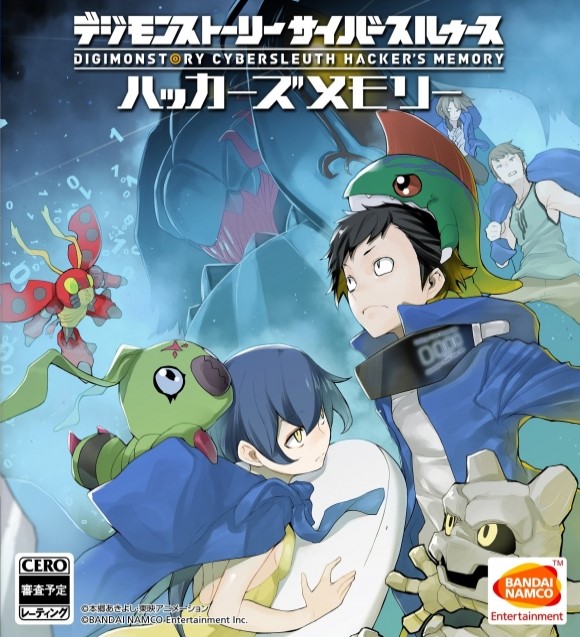 The Story
The story of DSCS: HM runs parallel to the one from the first game. In this story we follow our protagonist Keisuke Amazawa, whose Eden account is stolen in a hacking attack. After the identity theft leaves him accused of a crime he didn’t commit, he joins a group of hackers called “Hudie” and delves into the depths of Eden to find the real culprit. Along the way, he befriends a number of Digimon, digital lifeforms who inhabit the information world and are used as hacking tools. Characters from the original Cyber Sleuth such as Fei and her partner TigerVespamon from the hacker group Zaxon also appear, showing a previously unseen side of their story from the previous title.

Spoilers
While I have played the first Digimon Story game, I do not remember much, as well as I am going into this Let’s Play completely blind, so while you may correct/add connections to the first game, please do not spoil this game for me or other viewers.

Notes
In my updates I will list the digimon I will be using as well as characters that we are introduced to as the story goes along. Also I have already started this playthrough and I am quite a few episodes in but I just heard about this site recently and decided to post the first one on here. 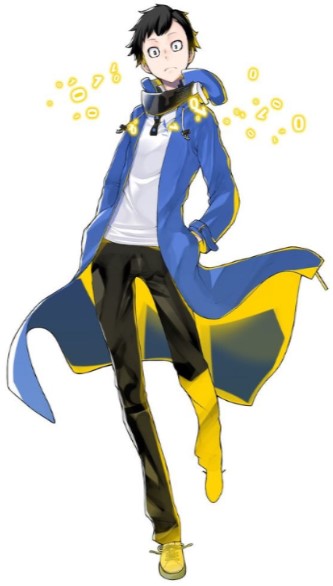 Main%20Character.jpg333×586
Keisuke Amazawa: Our protagonist of this story. He joins up with the group “Hudie” after his Eden account is stolen in a hacking attack 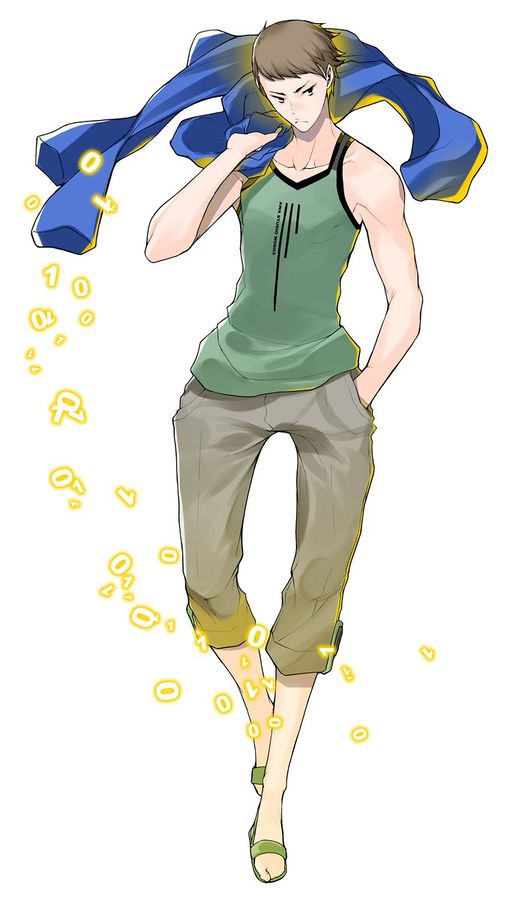 519px-Mishima_ryuji.jpg519×900
Ryūji Mishima: The leader of Hudie and the protagonists mentor, he is the one who invited us to Hudie and gave us the Digicapture program 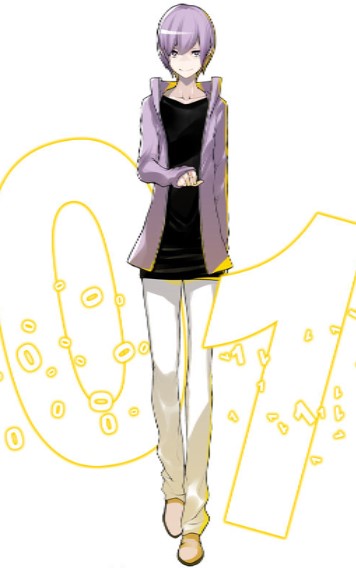 Best%20friend.jpg356×568
Yuu Nogi: The protagonist’s best friend and the only person who doesn’t think he is a hacker villian after the protagonists account gets stolen 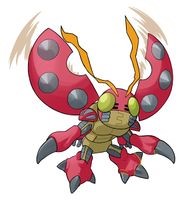 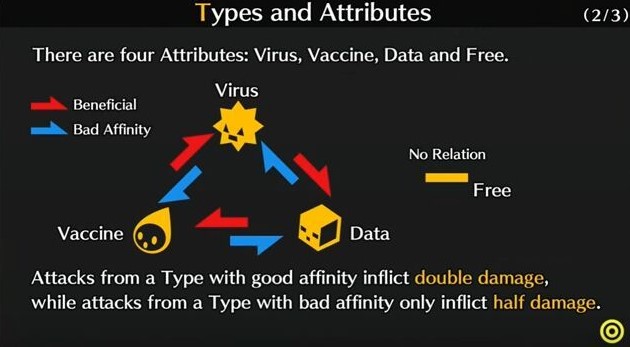 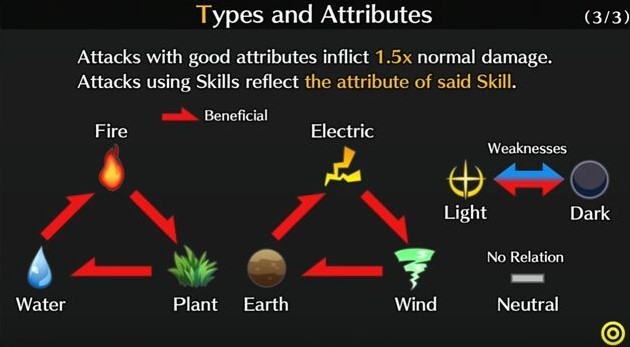 The story picks up right where we left off after the first episode our Protagonist escapes Eden to meet up with the other members of Hudie. After that we get our first cases…but it is more like errands, and run into some familiar faces from the first game 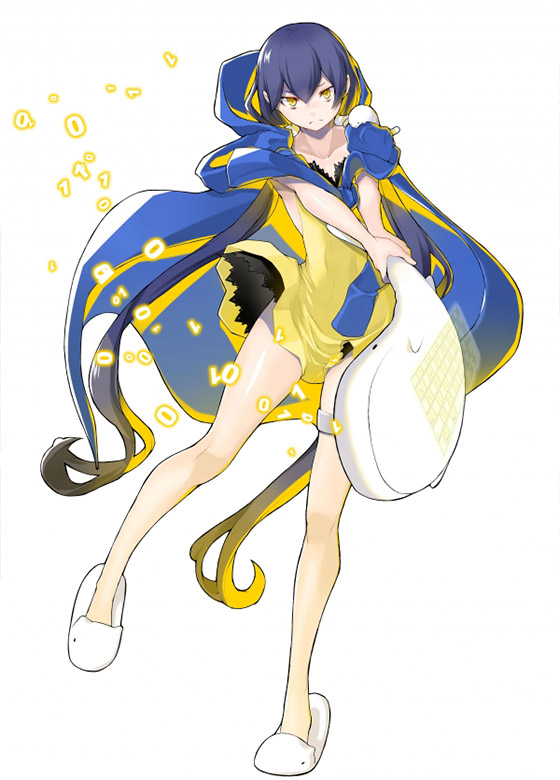 Mishima_erika.jpg560×780
Erika Mishima: The only female of “Hudie” and the sister to Ryuji, Erika uses her special stuffed animal/keyboard Memetan to process all data that is sent her way. Oh also the stuffed animal on her shoulder is used for data output, and her slippers hold memory…somehow. 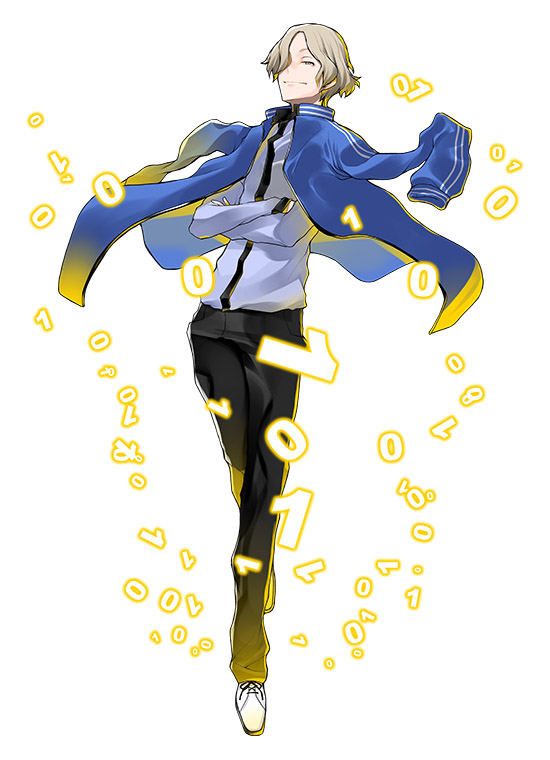 Imai_chitose.jpg550×760
Chitose Imai: Or as my girlfriend likes to call him “Chi Chi”, Chitose is the last member of Hudie and comes off as a womanizer. He specializes in data collection specifically from maleware that he has installed all across EDEN.

We also meet up with some characters from the previous game who include; the police officer Goro Matayoshi, the members of the Inoden Occult Research Club, and of course the great detective Kyoko Kuremi (my mentor from the first game)

No new Digimon this episode

We continue our story by going back into EDEN to help maintain some malware Chitose installed, and in doing so we stumble upon rumors of a cat and a purple maned witch in EDEN. Investigating further, Erika opens the door to the digilab where our protagonist meets the mysterious Mirei Mikagura 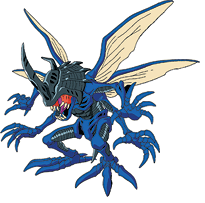 In this episode we get some more background into Hudie. During their meeting the Zaxon’s second in command Fei, Sanada Arata (Blue Boy from the first game) shows up. We then find out that both Chitose and Ryuji were apart of his hacker group, Jude. Then we go malicious hacker hunting. 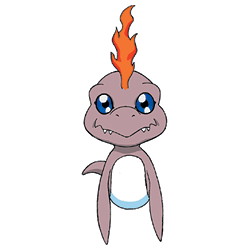 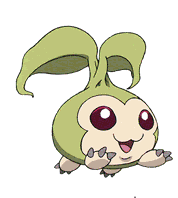 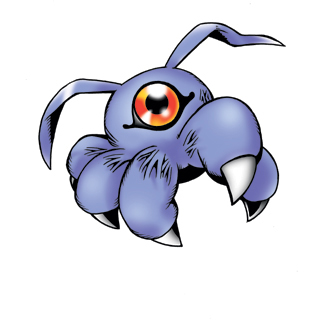 We start this episode right off with 2 more cases, the case of the singing teacher, and the missing girlfriend. After that we join up with the rest of Hudie to track down our next target. A hacker by the name of Mephisto. He/she is using other hacker groups in order to gather accounts at an alarming rate. During our investigation we partake in our first Domination Hacker battle with the opposing group, The Steam Dealers. 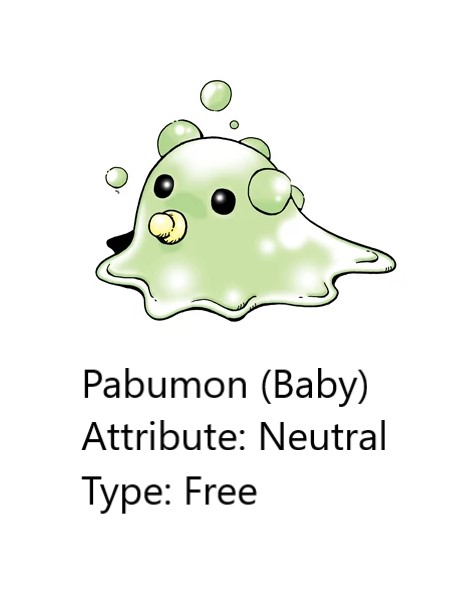 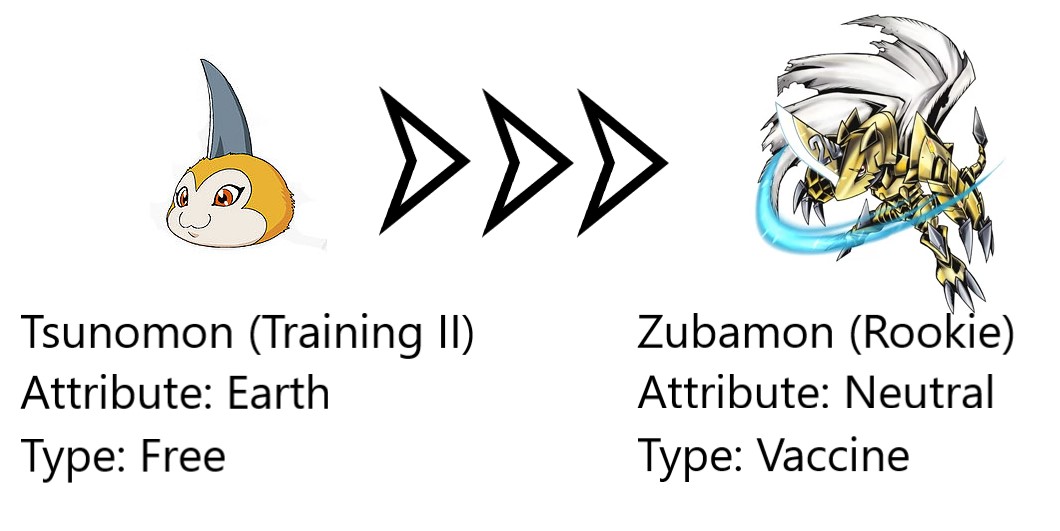 We start this episode off by tracking down our target Mephisto. When we catch up to him, we retrieve some of the accounts he had stolen, but some of them had been sold of to Tooru Kayaba, who happens to be the next target K gave me. We then set off to his financial server to see what we can find. 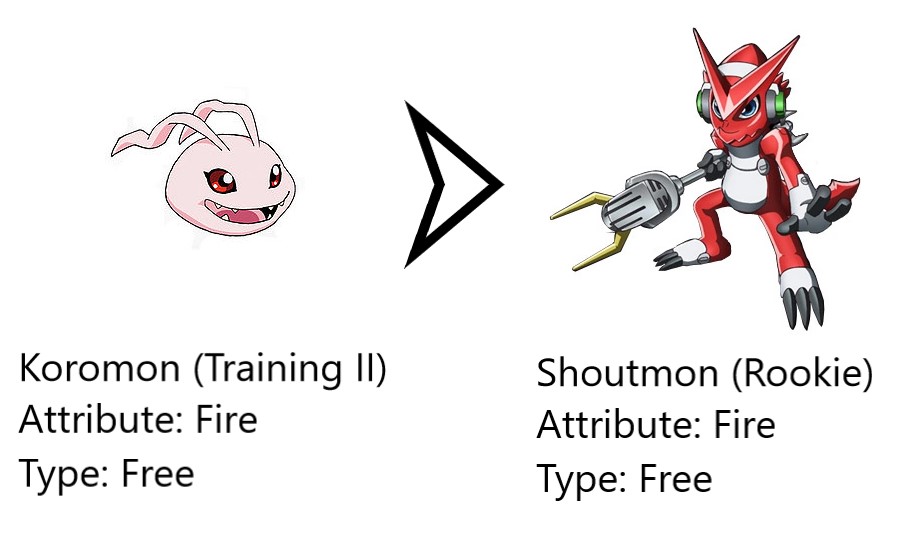 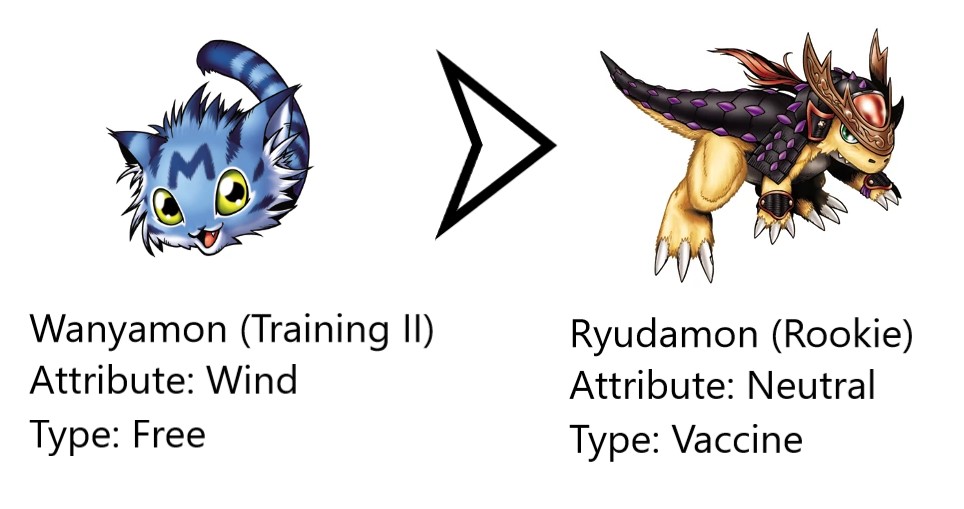 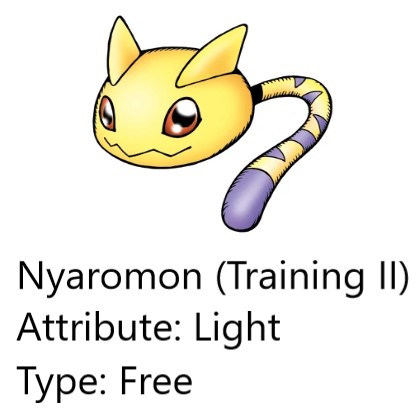 In the beginning of this episode we learn that Ryuji is working secretly Rie Kishibe of Kamishiro Enterprises. We learn that he is doing this in order to get treatment for Erika, who as an illness in her brain which we were told came about from a car accident that took the lives of Erika’s and Ryuji’s Parents. 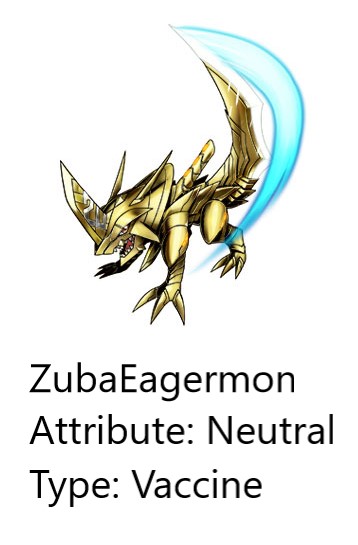 In this episode we try to confront the mysterious K with no avail and in doing so we run into who I call the annoying Kiss Wannabe Jimiken. He thinks we are there to join his hacker group The Demons, and he sends us on a mission to spy on best hacker group Zaxon. 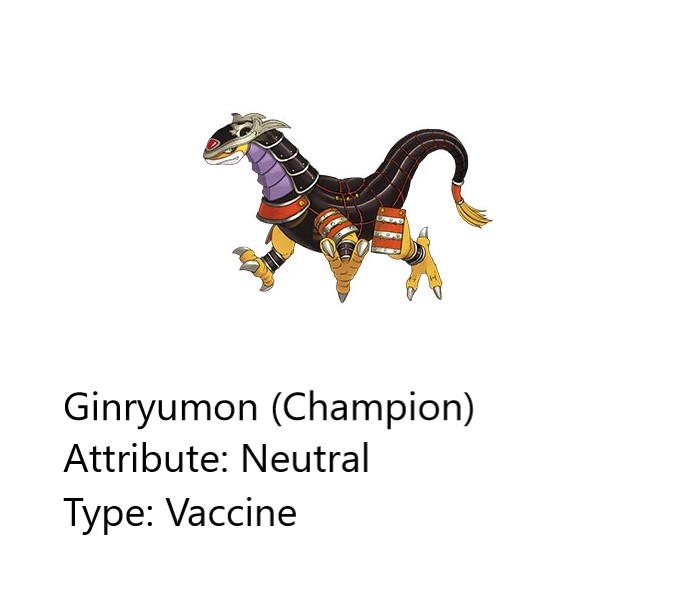 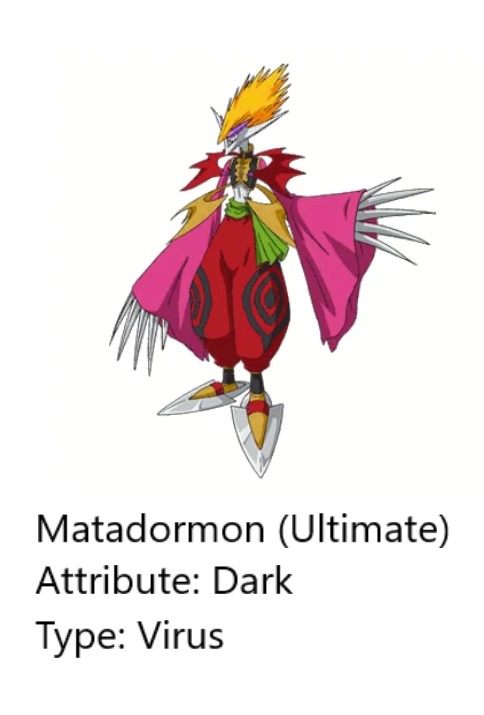 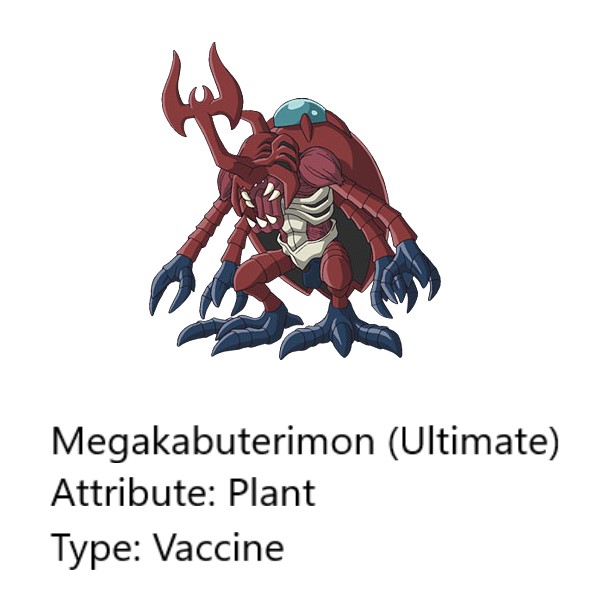 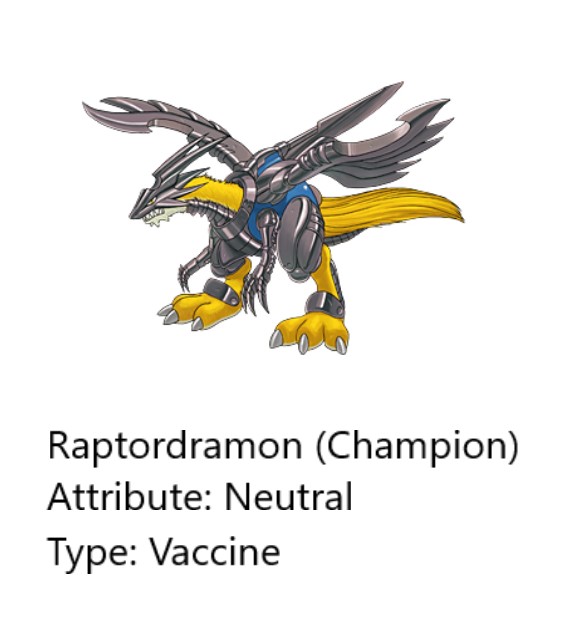