Hi there! My name is Koko and I like to draw!!! And sometimes other things but mostly that one.

Probably my biggest inspirations are stuff like Sailor Moon, Kirby, and classic JRPGs. I do LP fanart and stuff like that from time to time!! I want to make comics and independent games. I guess I already do those things, too??? Wow!

Probably one of the biggest things I’ve made is a collaboration with my best friend Lumi, AKA BirdRobot!
It’s a game called Doki Doki Love Stomp and it’s a fan game inspired by the Bully Demise series of LP(?) videos by Supergreatfriend.
It’s available for download here! https://birdrobot.itch.io/doki-doki-love-stomp 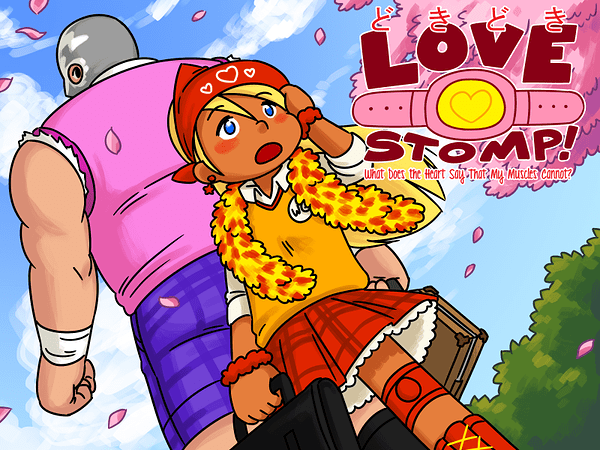 Thanks for stoppin’ by!! (P.S.: Please let me know if I made any errors with this post!)

I’ve been busy with a project recently, so I haven’t had much time to draw anything I can actually post. But here’s a little preview of a picture I started the other day. Kind of a hilarious insight into my planning process. 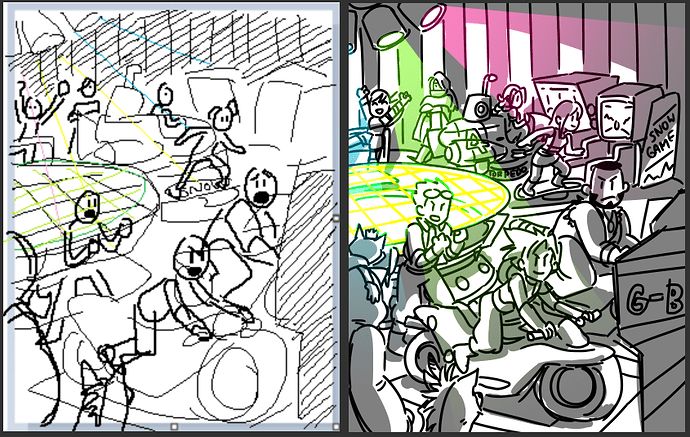 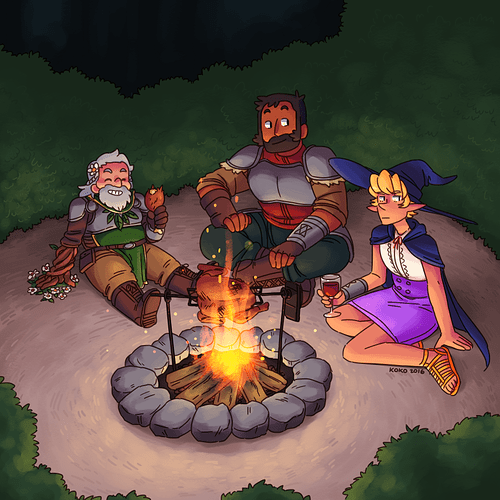 I love all your fanarts so much 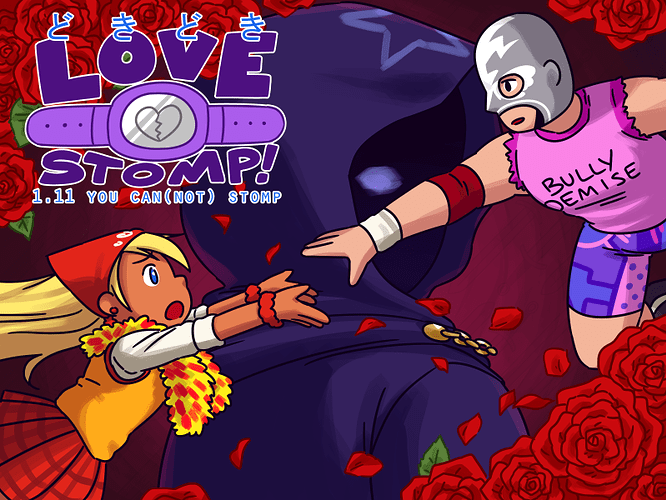 Doki Doki Love Stomp got an update for its 1 year anniversary! It’s very silly! There’s a new route to play through and achievements to unlock. People like achievements, right? 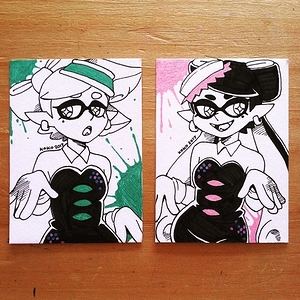 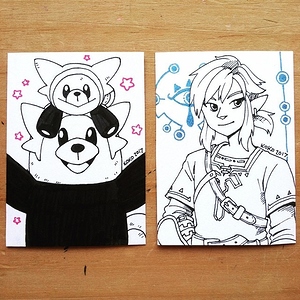 I did some little pen drawings today!