KalonZombie is too lazy to let's play Ratchet Deadlocked

Do you remember Ratchet and Clank: Up Your Arsenal? Remember how everyone was demanding that Insomniac should make a game based entirely off the arena combat in the game? No, of course you don’t because fucking no one wanted that. But that’s never stopped a video game developer before. In 2005 Ratchet Deadlocked was released. It was piss. Remember the light hearted humour of the series? Gone. Remember a huge variety of bright, visually impressive planets? Gone. Remember having your robot-shaped robot buddy helping you out through all your adventures? Gone. It took all the good stuff and threw it out the window, replacing it with grimdark and edge.

To be fair to the game, the basic gameplay is still fun. If you overlook how repetitive this game is. The game gives you two combat bot helpers that can do a variety of tasks that sound really useful, but actually they are about as useful as a piece of moist flannel. Instead of the combat bots, this game can be played entirely in co-op. But only couch co-op, no online. Don’t want you having too much fun.

This LP will be a co-op 100%, platinum trophy run. Myself, and Random Ninja will be playing through the entire game, seeing everything there is to see. We are playing this half-blind. We’ve both played through this game before, but that was at the release of the original game, over 10 years ago. One could say we’re a bit rusty. Our first run will be relatively unedited, live commentary. The second challenge mode run will be edited to show gathering the remaining skill points, and anything else that is interesting with post-commentary.

The version of the game we are playing is the HD port that was released in 2013. This version of the game is a piece of shit dumpster fire. I cannot empathize this enough. Cutscenes are ruined. There are many glitches. They removed subtitles for some reason, so I had to add subtitles to the videos by hand [sub]please overlook the typos[/sub]. Do not buy the HD port. It is bad. DO NOT BUY THE HD PORT.

Episode 1: It’s Time to Blow Shit Up
Episode 2: Bottom of the Barrel
Episode 3: I Fucking Hate This
Episode 4: Big Boned Robot
Episode 5: What is an Anime Party?
Episode 6: Fuck You Landstalker
Episode 7: Guns Are Overrated
Episode 8: Burnt Ass and Clank
Episode 9: Depressing for Many Reasons

I actually found a lot of the humor to be pretty on point. Granted there wasn’t NEARLY as much, and the commentary got pretty bland the 80th time you heard the same tired out lines, but I still chuckled heartily. I liked the idea of having more customization over a smaller weapon pool, but I didn’t like that it meant cutting out the more extravagant/goofy weapons. I think the premise was a ton of fun, but it fell super short. Still a fun game in its own right though. 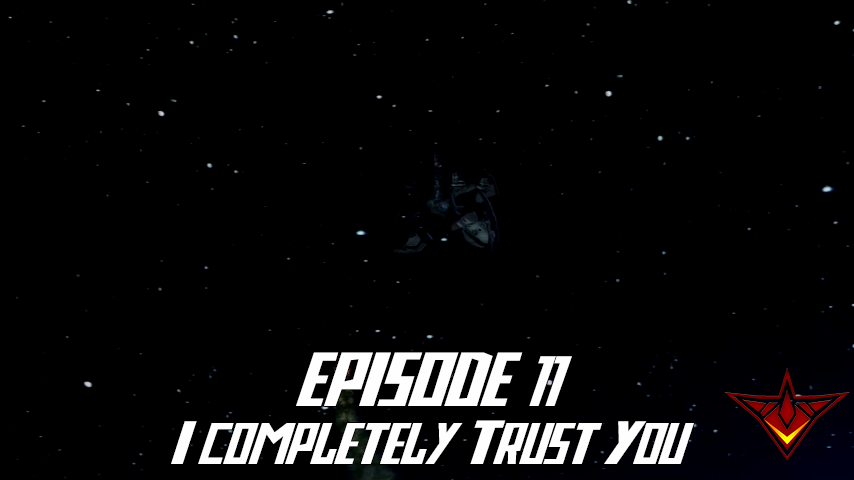 Episode 11: I Completely Trust You

I remember this game. I played the original release and did a 100% run pretty much by myself. I got the ninja mode unlockable. It wasn’t really worth all the effort. This game gets pretty bullshit on harder difficulties from what I remember.

It’s specifically the races that get much harder, because the only thing they do to increase difficulty is dramatically reduce your starting time which makes the ‘finish this race with 2 minutes left’ skill points pretty much impossible. But we’ll be getting more into that in the skill point/challenge mode compilation videos. But yeah, ninja mode is definitely not worth the ~20 hours we put into it.

Yeah because I remember skipping around the difficulty when I was trying to do the things that required you to beat it on the highest difficulty. You just had to complete all the missions at that level, not necessarily do it all in one run. I beat the final mission on the hardest difficulty before some of the races it was crazy, like, you’d think the last level would be the hardest right?

Back when I had a PS2 I got Ratchet & Clank and then a few years later I got this and man did I miss out on the much better games in that series until WAY later. 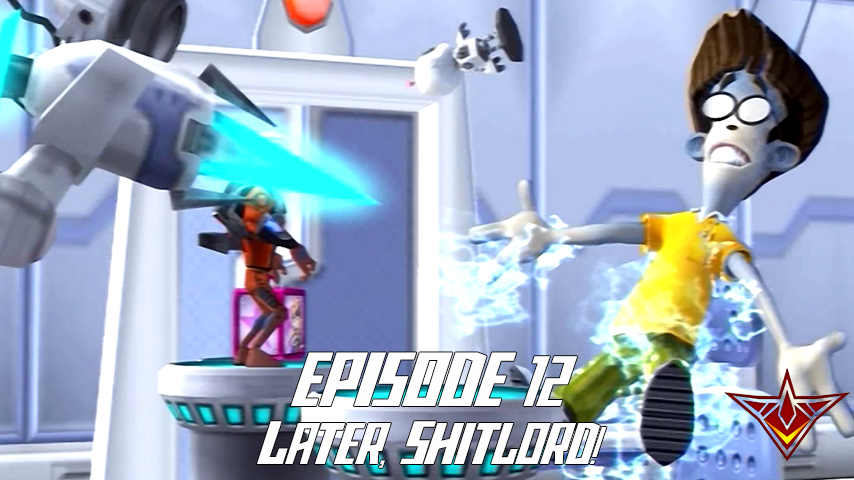 My hot take is that Ratchet: Deadlocked is still a good game and I still rank it as my 4th favorite R&C game. (I have only played the PS2 and PSP games). I am a sucker for the customizable upgrade system and poured everything into Capacity and Rate of Fire.