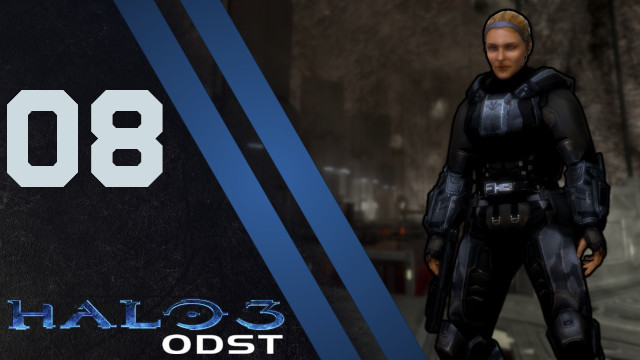 The mission is still on. Searching for secrets hidden beneath the city. 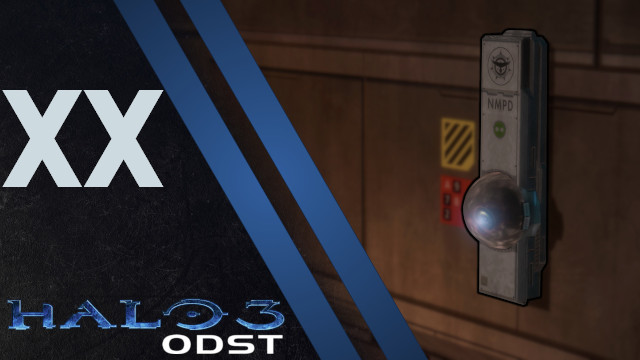 The hidden story behind the story. 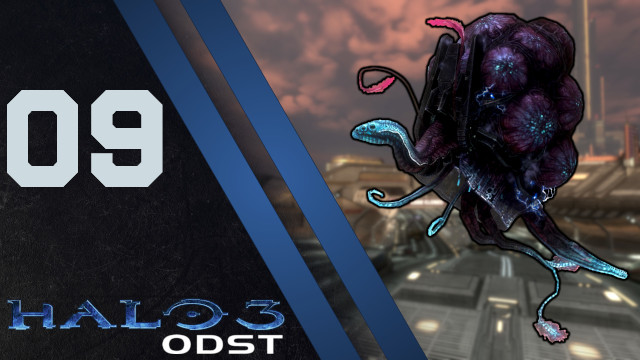 The city is lost, but Vergil has been found. The only thing left to do is make a dramatic exit. 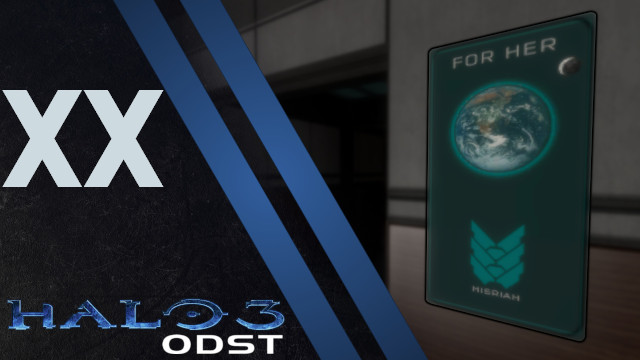 A handful of extra stuff that I wasn’t able to show in the main LP.

Halo Wars was first announced at the X06 Xbox show in 2006 and was released in early 2009. It’s the first Halo game not made by Bungie and the first to completely break the FPS mold. Halo Wars is a Real-Time Strategy (RTS) game developed by Ensemble Studios, who previously made the Age of Empires games. This game takes many recognizable elements from the main games and presents them in an entirely new way, and it works pretty damn well!

Halo Wars was developed specifically and exclusively for the Xbox 360 and was actually designed to be played with a controller. As such, the controls and gameplay features are simpler and more streamlined compared to other RTS games. It still contains all the base building, resource management, and army commanding that you’d expect, but at a smaller scale and with some restrictions.

Halo Wars is a prequel story in the Halo universe. It takes place a full 20 years before the events of Halo and deals with some of the earliest battles in the Human-Covenant war. We play as the crew of the Spirit of Fire, a fleet support ship tasked with trying to maintain control over the planet Harvest. Harvest is where first contact was made with the Covenant and where the war started. The UNSC concentrated a lot of resources to push back the Covenant and retake the colony, but it remains hotly contested. 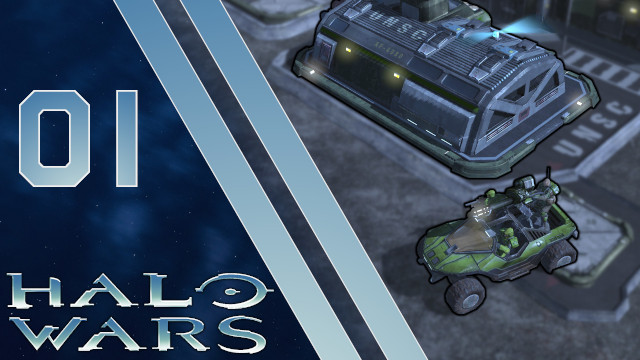 If we’re going to keep Harvest out of the Covenant’s hands, we’ll need a base…and an army. 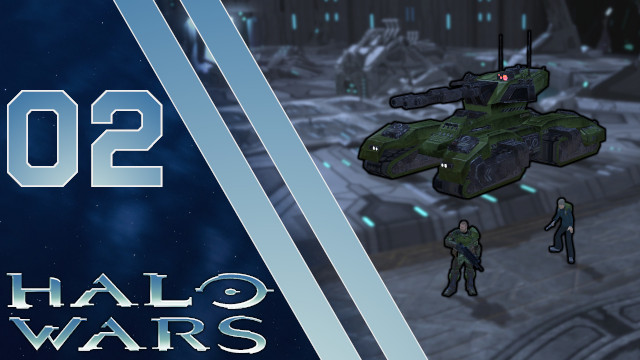 Weird artifacts and attacks on other colonies. What are the Covenant up to? 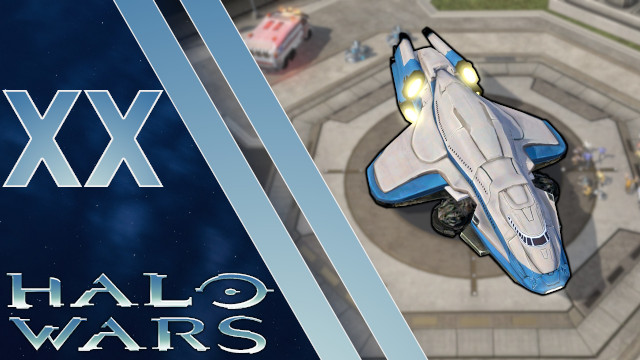 This game doesn’t seem too hard, let’s knock it up a notch! 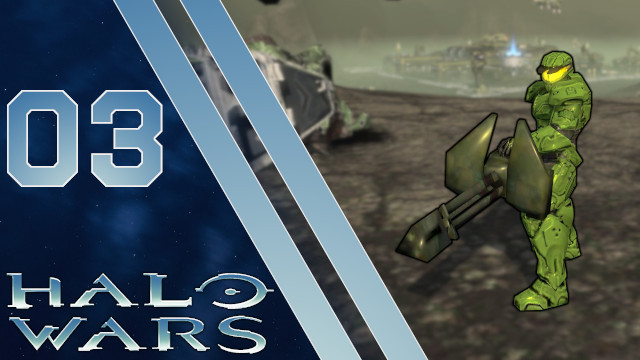 The UNSC and Covenant trade blows in the battle for control of Arcadia. 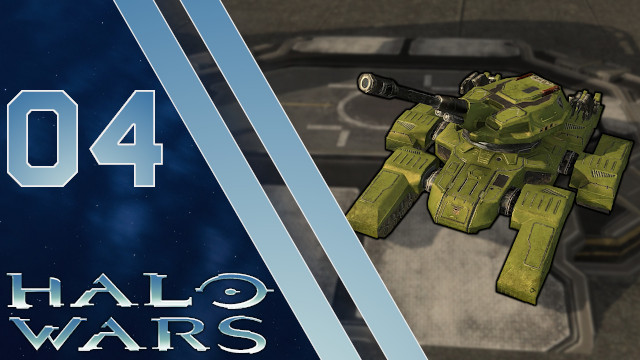 A giant forcefield on Arcadia. What are the Covenant hiding? 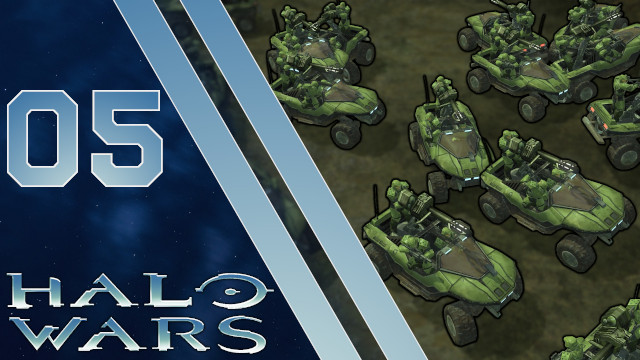 We go whole hog against an unfinished Covenant Super-Scarab. 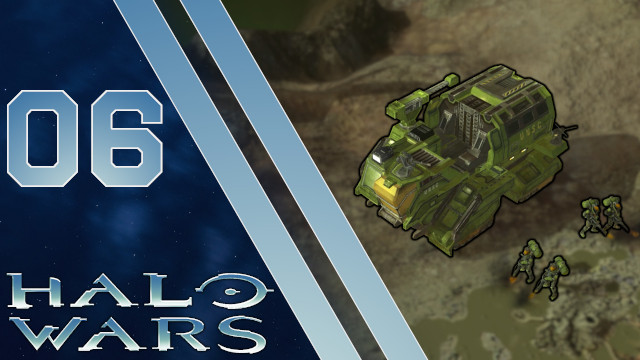 The Spirit of Fire finds itself around a strange, uncharted planet. 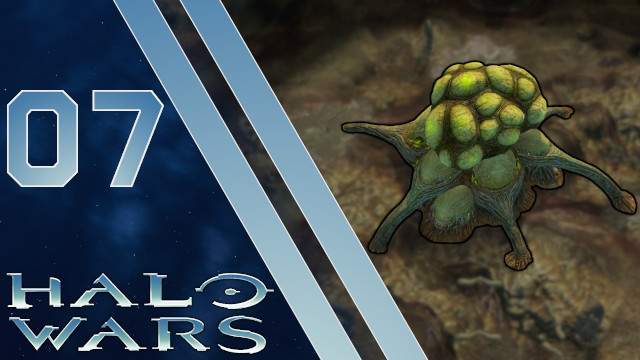 There’s an army of disgusting Flood between us and Dr. Anders. 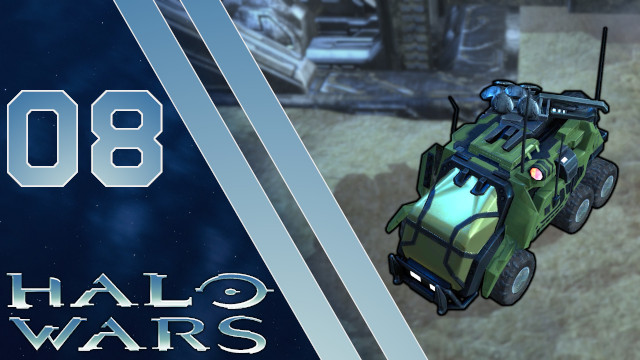 Everyone back to the ship, there’s more weird stuff happening! 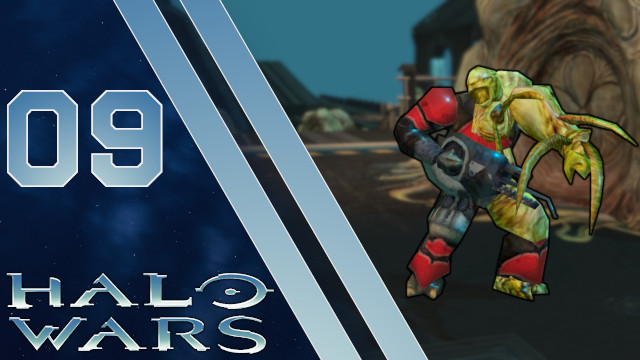 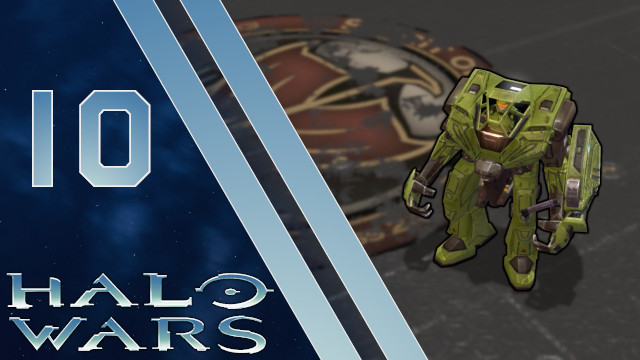 We’re a long way from a UNSC repair base. Time for some DIY repair work. 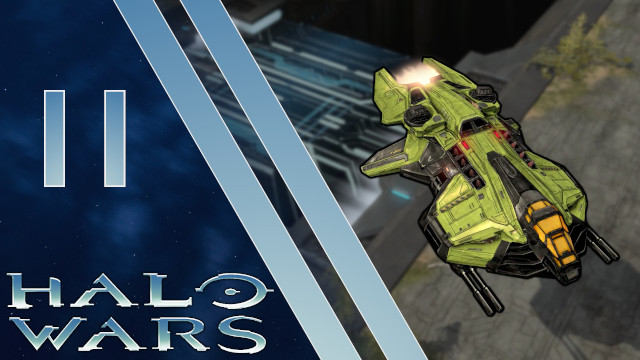 With Dr. Anders rescued, now we have to stop whatever it is the Covenant are doing. 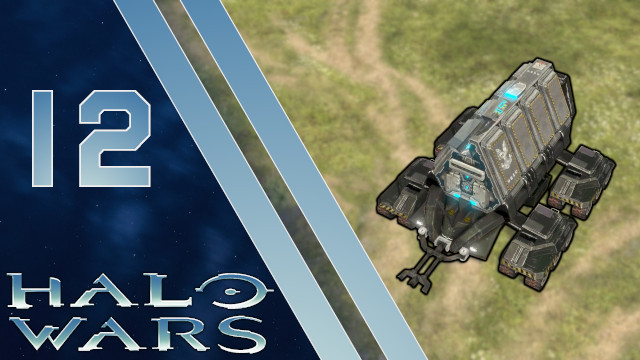 In classic Halo fashion, we’re going to trigger a wildcat destabilization of a reactor in order to blow everything up. 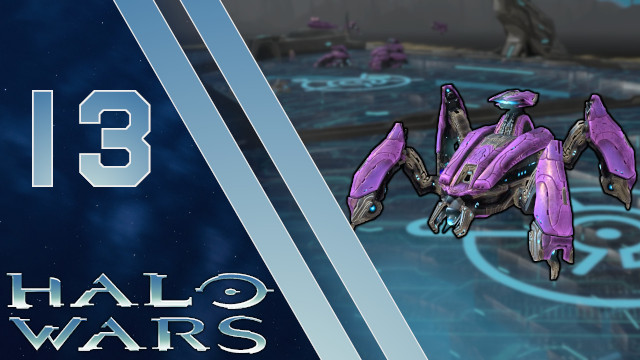 Time to run away from the massive explosion, but nothing is ever easy.