Hi there everybody!
I’m IGgy and I sometimes stream videogames. I relatively recently started streaming again over at My Twitch after years of using hitbox. Come there to see me play a variety of video games. And if you want you can go hang in my Discord and maybe on the occasion I’m feeling lucky you can casually shittalk me with your undoubtedly beautiful voice. Aside from that my gimmick is to visit all streams of Souls games by people I vaguely know, because that’s just the kinda person I am!

You’re probably wondering what kinds of games I’m streaming.
Y’know, basically whatever I feel like. I’m a big fan of the Souls series and may at one point stream the games I haven’t already, but basically I stream whatever I feel like. Most of the time I don’t do blind runs on stream but I’m not averse to it. I just haven’t done it yet. There’s also a chance that I will sometimes just stream Rocket League randomly if you’re into that. Because I LOVE that game.

VODs
I tend to upload my edited VODs to Youtube. I’m more lenient with editing than in my LPs, naturally, but I still try to cut out dumb things, like me forgetting where to go for a solid hour. Thanks to the magic of editing, that never happened. But if you really wanna you can check out my Twitch VODs. (un)fortunately I did not save most of my hitbox VODs but you can still watch the more recent streams in their edited form down below in chronological order.

Schedule?
Haha, no. Unfortunately due to working in wildly varying shifts I would not be able to maintain a schedule. But I will drop a post in the appropriate thread every time I’m about to go live.

Here’s the Twitch VODs for my recent Dark Souls II Streams, forgot to post them as I finished the streams. The edited Youtube versions will be up at some unspecified point in the future.

Been looking at your VOD for randomized Super Metroid. I like it a lot, certainly gonna watch it all the way through

This randomized thing is really a cool idea. It gives an old game you know inside out a new charm. Although as I’ve mentioned before, I’ve only beaten it once, so would probably suck at it

Been looking at your VOD for randomized Super Metroid. I like it a lot, certainly gonna watch it all the way through

This randomized thing is really a cool idea. It gives an old game you know inside out a new charm. Although as I’ve mentioned before, I’ve only beaten it once, so would probably suck at it

Yeah, Super Metroid was the first game I used a randomizer for. And I really want to check out other randomizers too eventually because it was a lot of fun. I think the one I used for Super Metroid had two, maybe three difficulty settings that allow for the items to be shuffled in harder to reach locations. Still, I’m not sure I’d recommend you go for a randomizer if you only beat it once

Nah, probably won’t work for me yet. But I guess I’ll go back and 100% the game at some point, maybe it’d make sense after that. We’ll see

Wow, I nearly forgot that I had this thread.
Just finished streaming a three hour session of Dead Cells

Just finished another session you can view here!

And… another one in which I challenge the Watcher once more. 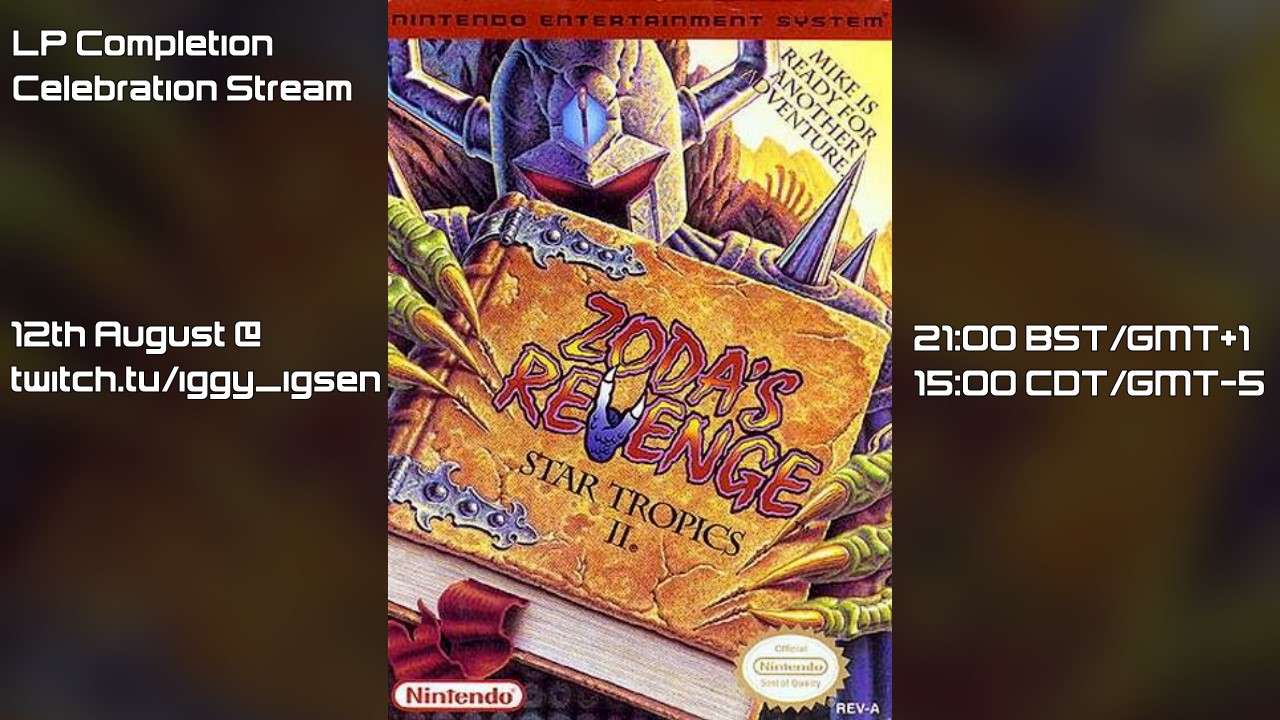