Something I have always really liked in video games are graphic designs that people have made for set dressing. Whenever I see something like a cereal box, a magazine cover, a billboard, or similar in a game I always try to take the time to see if I can zoom in and see what it says.

It makes me think about the process of the game being made and how an order went into the art department to make an asset for something like that. What the object ends up looking like can give you a glimpse into the train of thought of the person who made the asset; for something that was really slapped together or just lifted from a photograph it makes me imagine the person just wanted to get it done or didn’t care or had too much to do, but more fun is when this little meaningless thing looks cool or interesting, meaning that the person put effort into something that ultimately barely matters. It matters to me, Art Department Person Or Intern, it matters to me.

So I started a tumblr to try to catalog examples of stuff like this that I thought was cool. Stuff like the really good teen magazines in Firewatch, or the extremely excellent Phantom FrontierX PS1 game in Uncharted 3, or everyone’s favorite breakfast food GIEMC in Deadly Premonition. But, I’ve pretty quickly run out due to these things being sort of forgetable by nature (and thus my desire to catalog them). Submissions are open, so if you know of any that you like, by all means either submit them through tumblr or just post them here, preferably with what game they come from.

To prevent this from merely being advertisement for a tumblr I sort of pay attention to, this can be a general PYF video game products that don’t exist. And if you work in games and have done this sort of set dressing work, I’d love to hear about your experiences with it. 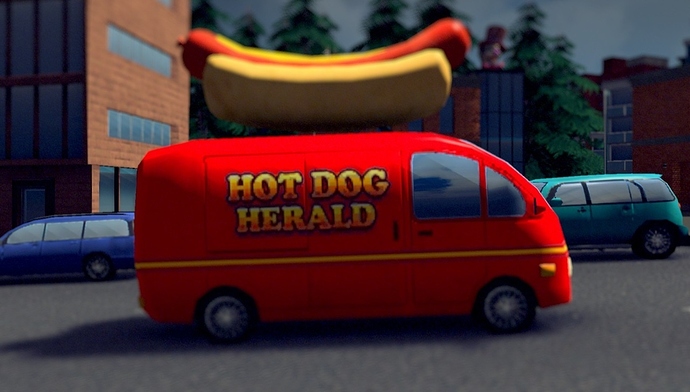 Probably not quite what you had in mind, but your topic reminded me of this: 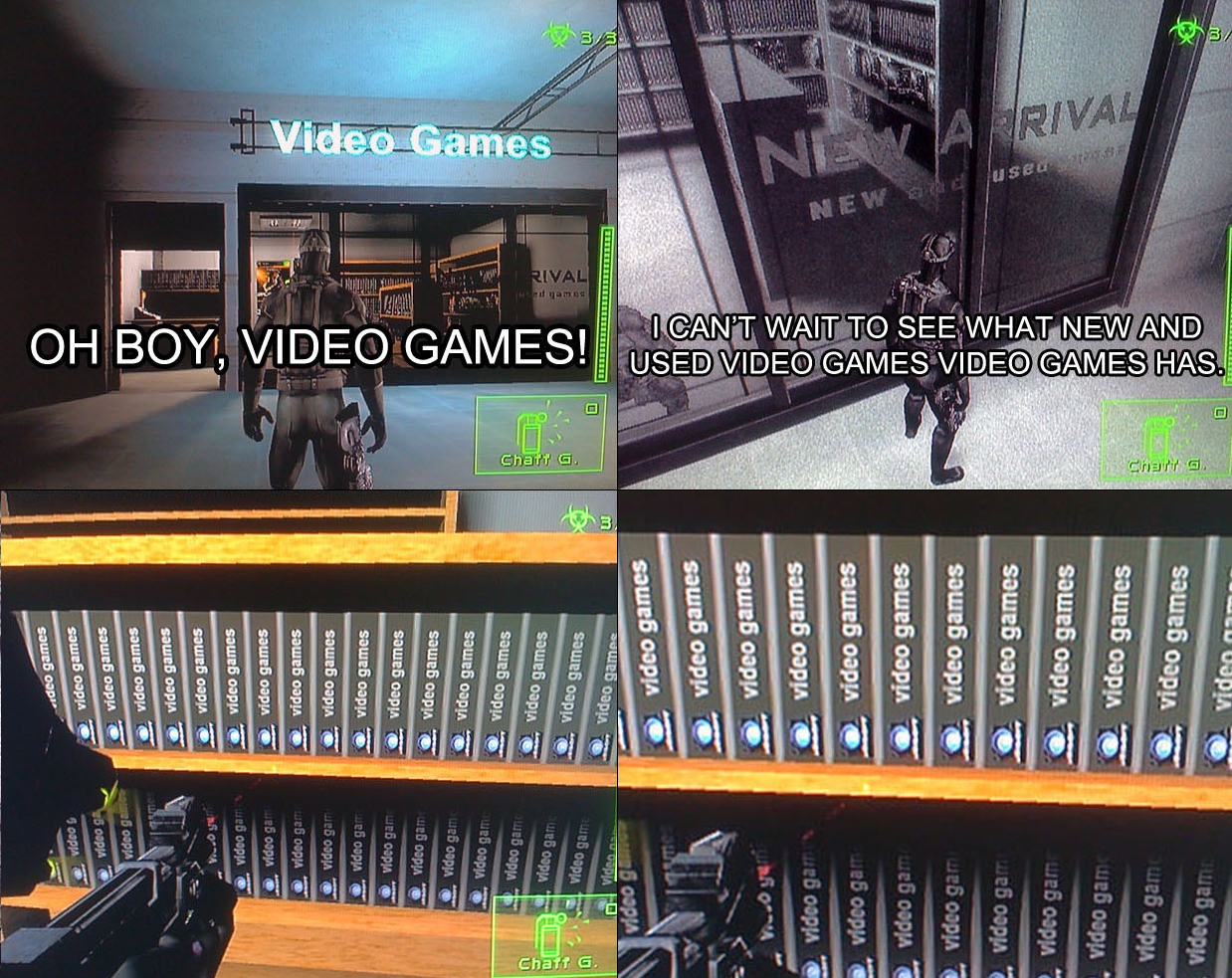 No that’s perfect, that’s exactly the sort of thing I mean. You can really tell that they just did not care at all and just needed something to fill the shelves.

What game is that, anyway?

Must be a Ghost Recon, but I couldn’t say which.

Phantom Breaker: Battle Grounds has some great ones, like MINDOWS 9 and NOBODY IS STOPPED 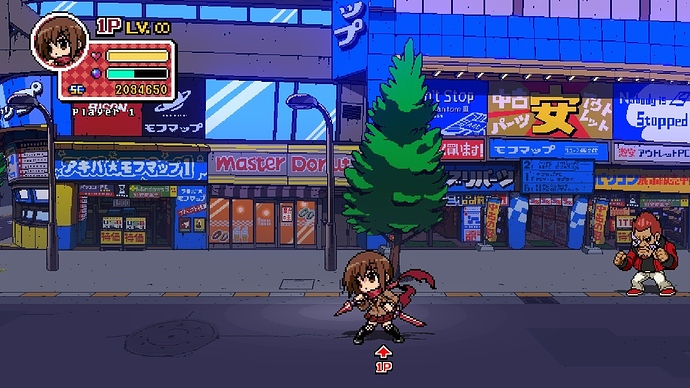 The Nancy Drew PC games are pretty with how much detail/unnecessary world building they have, it’s really great.

Take this school board from the Secrets Can Kill Remaster: 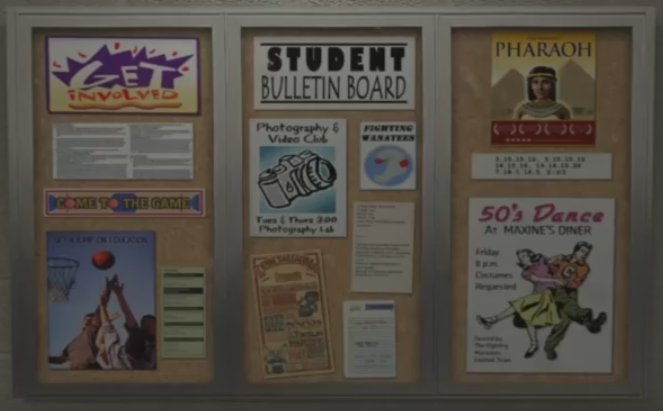 Subnautica’s vending machines are pretty good. Just wish they had a few more options. Maybe some different flavors of SNACK!, you know? 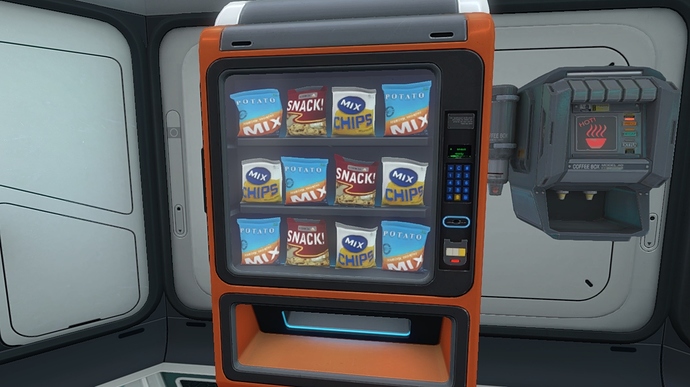 I personally could go for some HOT! right now.

An obligatory one (from Resident Evil 7): 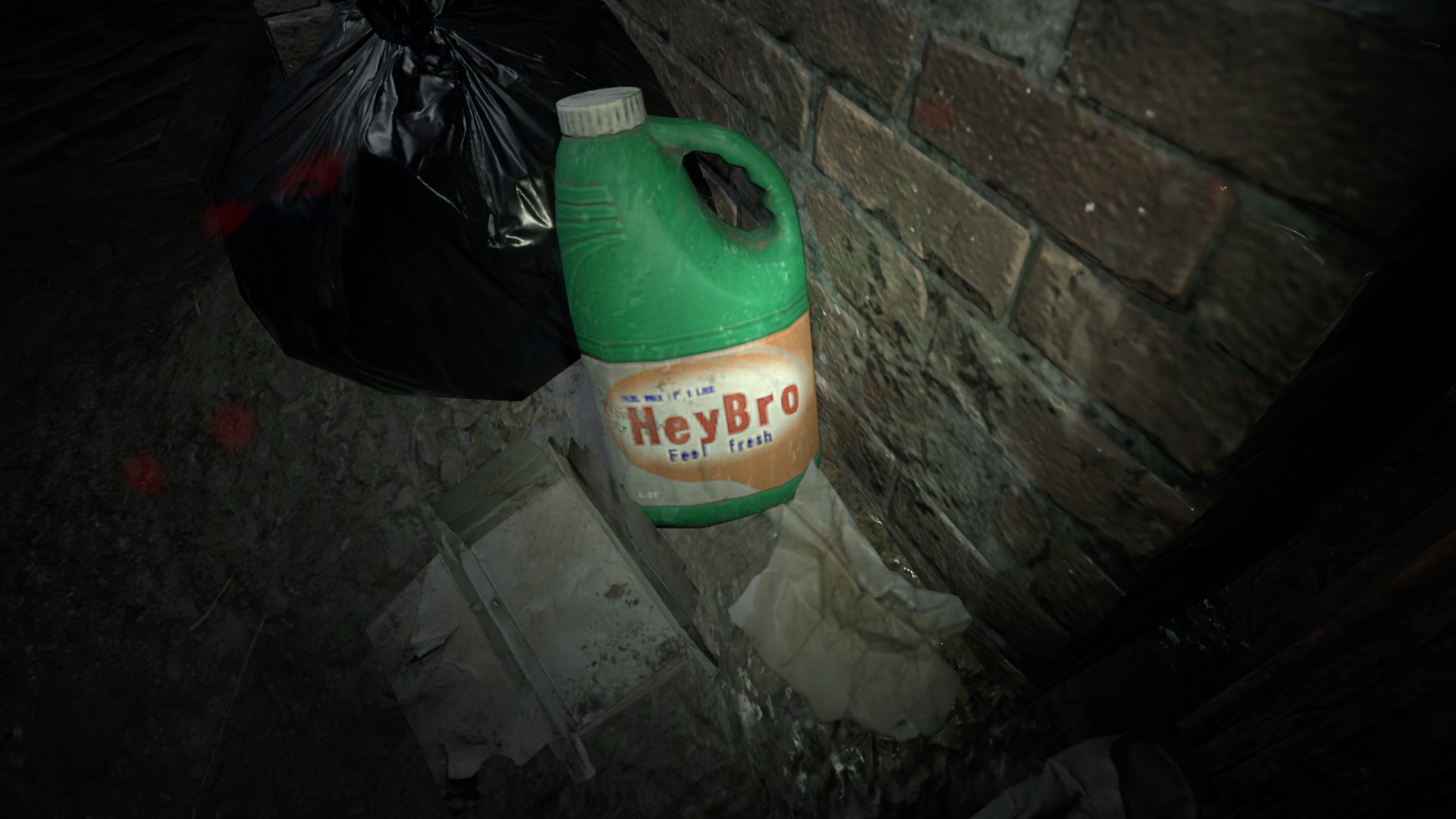 man how did I miss the ones from Subnautica, I was just playing that. The posters in that one are really good too