Frank Castle is a Massive Tosser. Let's Play The Punisher! 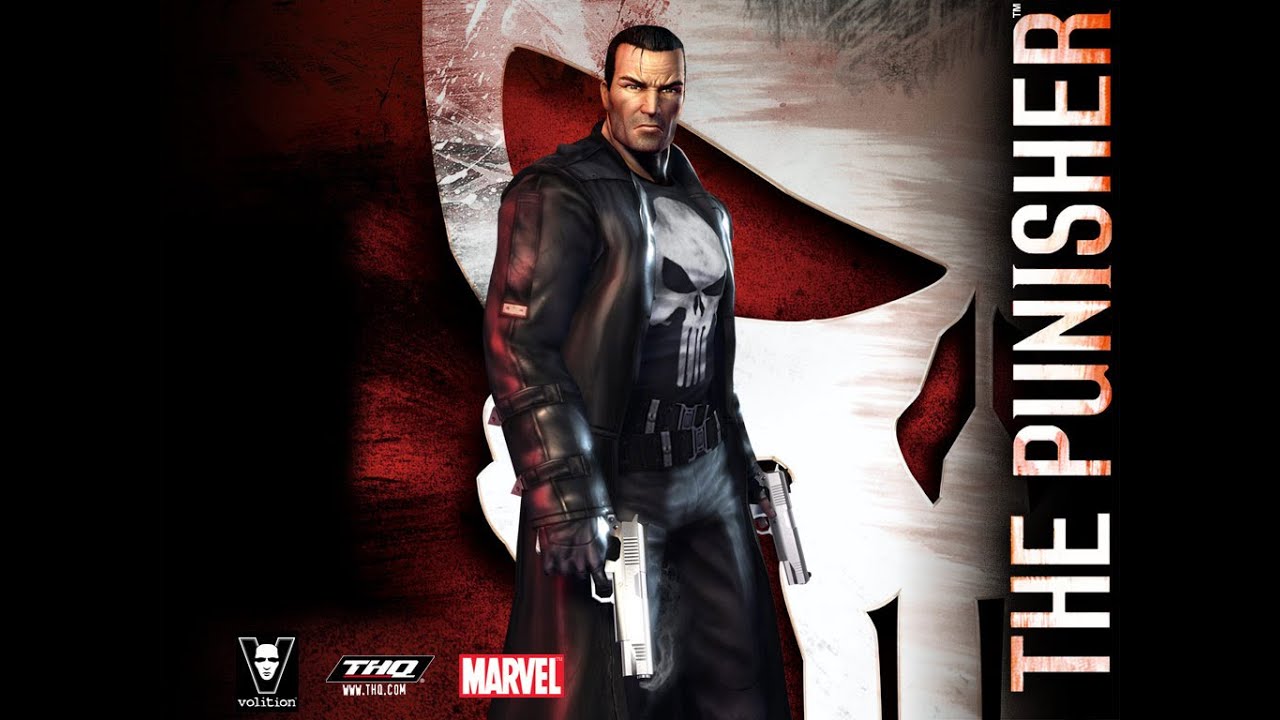 Now that’s out of the way: Hello! I bet you weren’t expecting this from me!

The Punisher is a third-person shooter game developed by Voiltion and Published by THQ for PS2, Xbox, and PC. It was the tie-in game for the movie of the same name released in 2004 and even stars the same actor, Thomas Jane, who reprises his role as Frank Castle.

This is not an LP I could have ever seen myself doing in the past. It came about when my girlfriend showed me a particular scene from the game and after I stopped howling with laughter I knew I had to know if the rest of the game was as funny. When it turned out it really was, That’s when I knew; I have GOT to show this game to as many people as possible

And so: here we are! The story is (according to Online) a weird mish mash of the plot from the 2004 movie and Volumes 4 and 5 from the early 2000’s comic books. It’s super self-serious and grimdark which just adds an extra layer of ridiculousness when things kick off.

Part 1: This Crack House is Full of Scum

Part 2: This Chop Shop is Full of Scum

Part 3: This Bar is Full of Scum

Part 4: This Zoo is Full of Scum

Part 5: This Funeral Home is Full of Scum

This game is very silly. I remember watching an LP of it a few years ago, but I’d forgotten how dead seriously it takes itself as you fatally chuck goons into random chests of drawers.

Thanks for watching our new LP! It’s a lot of fun letting Dex take me on this stupid mélange of mid-00s edginess. There are some real treats in store further down the road - at least, that’s what I’ve been told. I’m going into this game blind.

I’ve never seen the cutscenes in this game before, this is wild.

This game is a pretty great punisher adaptation honestly, absurdly violent, convinced that it’s some super serious rumination on the world, and ultimately just really silly.

So are any other superheroes going to show up?

The Punisher is such a game.

Oh god, I just realized the pun in the title.

Funky C is back in the house and this week he is putting a stop to the pure villainy of Modifying Cars!

Part 2: This Chop Shop is Full of Scum

Is there a specific reason given as to why Frank switches to knives in Slaughter Mode? Because if not, I’m going to assume that he just gets bored of shooting people and decides to whip out some knives and start regenerating health for a while.

With how wacky the rest of the game world is, I wouldn’t be surprised if that was actually the case.

Hey! Remember when I was doing this? Well it’s back! After a very long nap, Frank Castle is ready to continue his take-down of crime by murdering everyone in sight in parts 3 & 4 of The Punisher!

Part 3: This Bar is Full of Scum

Part 4: This Zoo is Full of Scum

I’m so happy you got the Defensive Sofa in the part 3 thumbnail.

Glad to see this back. I’d forgotten about it but that doesn’t diminish the pleasantness of the surprise.

and i thought my update schedule was bad

glad this is back, keep rockin my pals

This is it folks. The moment that convinced me to pick up this game to LP it is in this video. Strap in.

Part 5: This Funeral Home is Full of Scum