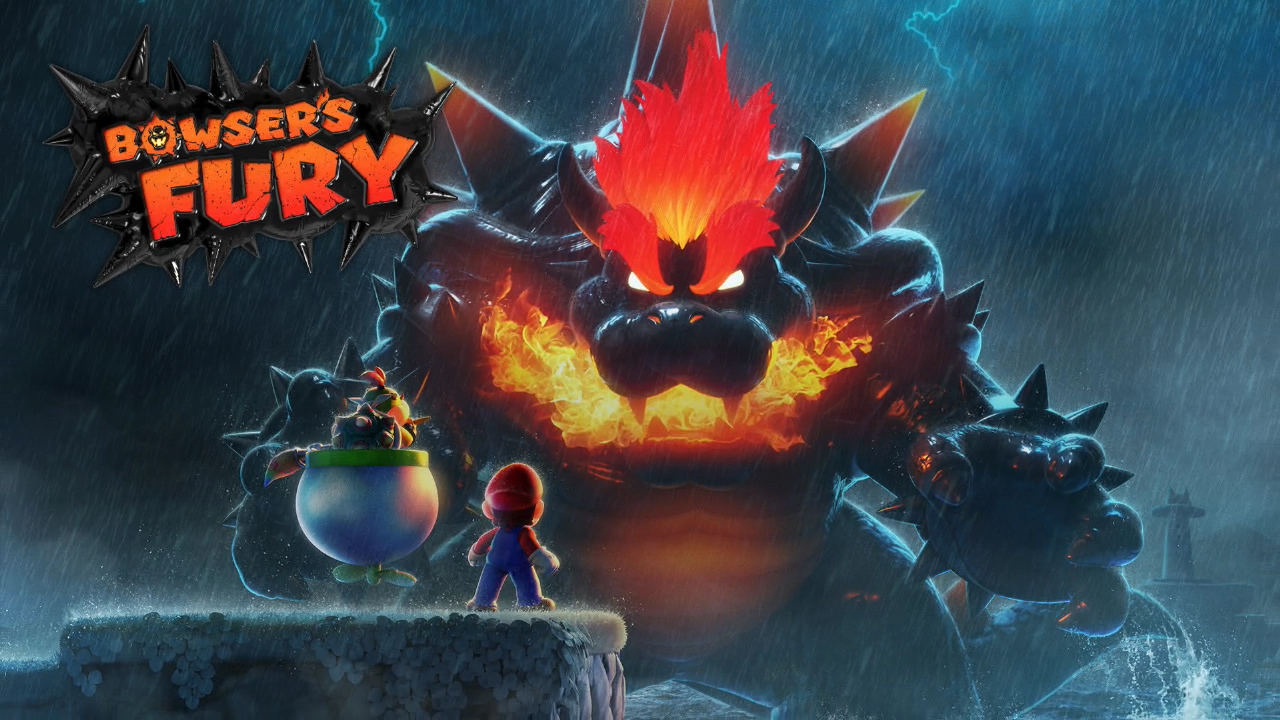 Bowser’s Fury is the added content for the re-release of Super Mario 3D World, Originally released for Wii U in 2013, for Nintendo Switch. It was developed by Nintendo’s 1-UP Studio and released in February this year.

When it was finally announced that 3D Wolrd would be getting an enhanced Switch port I was of course incredibly happy, however I was Not expecting them throw in a whole other game! It does kind of explain why the Switch port took so long and, for those of us who played the original is essentially a £50/$50 DLC for a game that is now (I’m sorry) 7 years old. The big question for a lot of people then of course is “If I’ve already played the game, is it worth double dipping?” and I am somewhat hesistant to say yes. Basically: if you haven’t played 3D World before then I can reccommend with 100% certainty. It’s a great game and the Switch version runs a lot better and has the added Bowser’s Fury stuff! If you have already played the game though it really depends how bad you want to play Bowser’s Fury. Don’t get me wrong it’s an excellent addition but if you’re on the fence honestly I would suggest trying to find the game second hand somewhere for as close to a reasonable price as possible. I would ordinarily say “wait for a sale” but of course we all know Nintendo does not do those.

And it really really sucks that I have to add this caveat because Bowser’s Fury rules! It’s a fully open world Mario game, you can run around an archipelago as a Cat/Tanooki/Hammer Bro, the music is once again outstanding, Bowser is actually a threat, Bowser Jr. is there. I could go on but the fact is the game is very very good for what it is, and yes it is quite on the short side even if you go for 100% BUT. Despite that I still had a blast playing it the first time round and am honestly delighted that this LP is giving me an excuse to pick the game back up and play it once more.

So why don’t we see exactly what Bowser is so Furious about? 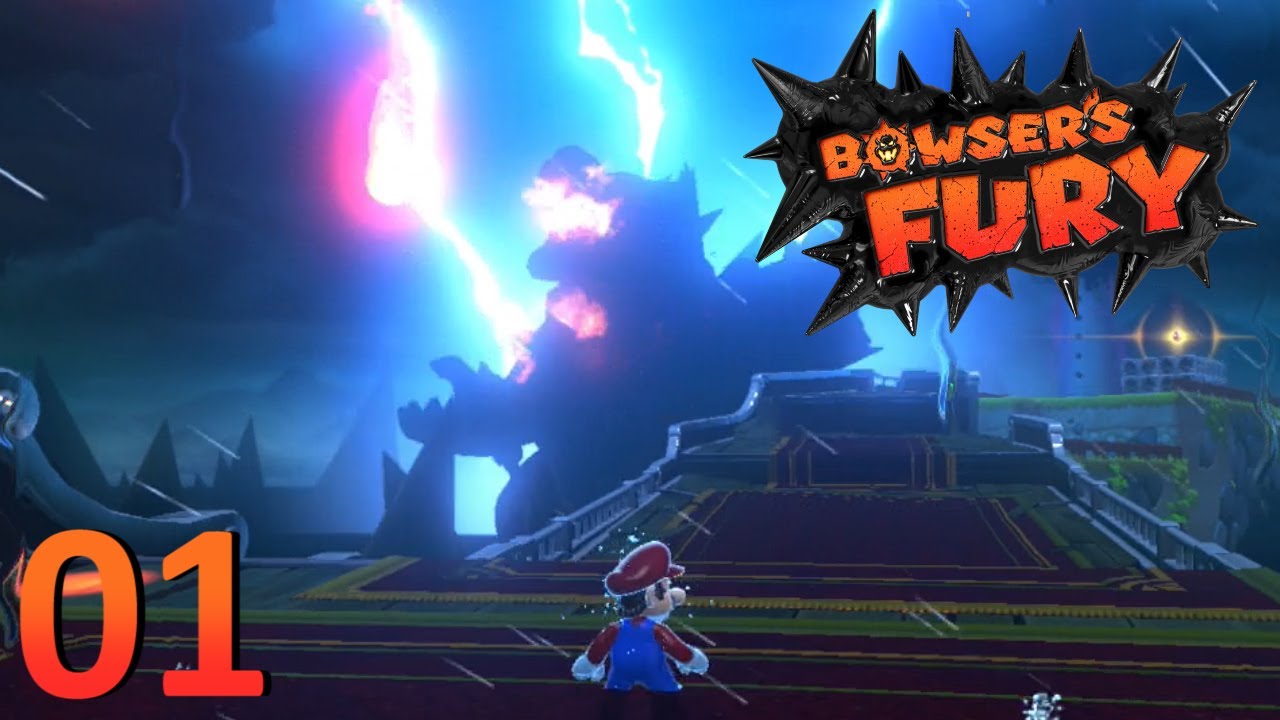 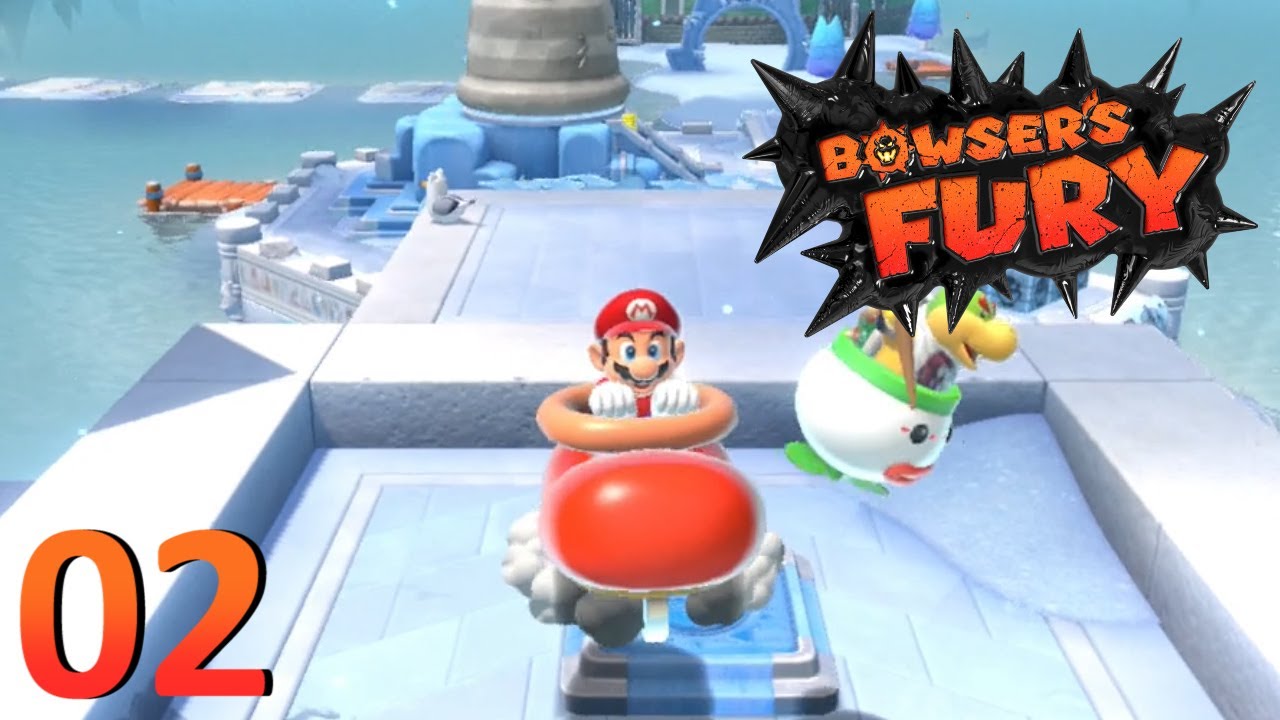 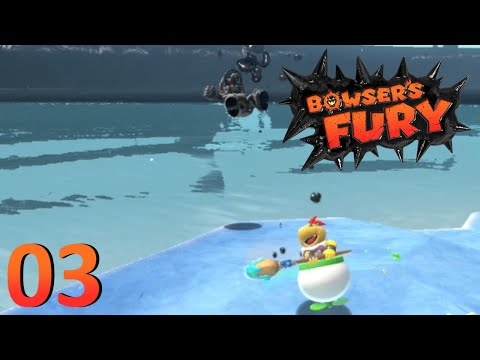 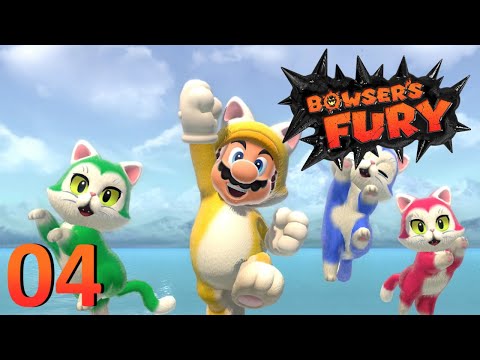 We check out some new islands, see some familiar faces and travel by ice skate in todays video!

At Vile’s request in the previous video, we crank the intensity of Bowser Jr.'s assistance up to max then sit back and watch him go 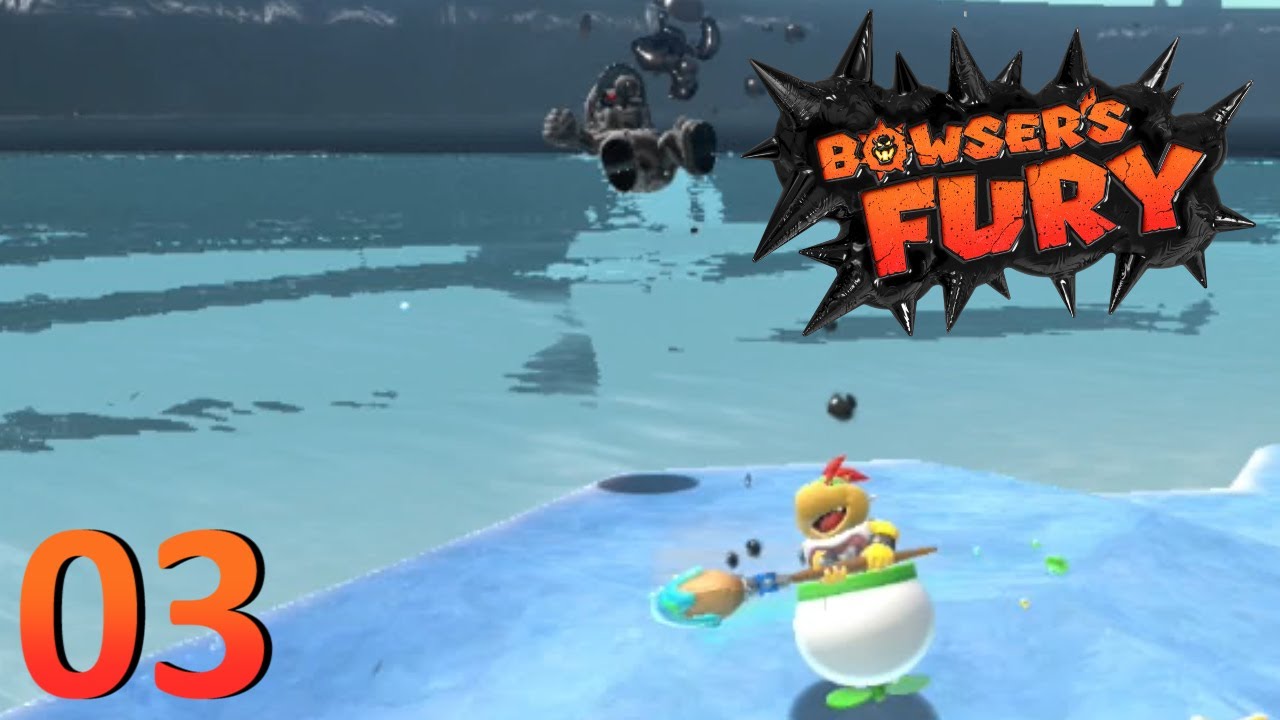 We finish up the game, collect all remaining shines and have the final showdown with Bowser. Yes, we really 100% LP’d this game in just 4 videos. Please clap.

Dang, Mario can beat Ultra Instinct Bowser with just the base Super Kitten form? There’s gonna be a lot of complaints about ignoring power levels on this one.

it was an absolute blast to see vndlp back at it again. your enthusiasm and joy are infectious, thank you so much for sharing this let’s play.