Facehuggers, Yautja and Marines, Oh My!: A Let's Play of Aliens Vs. Predator 2010

In the year 2012, I bought a game that I had quite a lot of fun playing, that game was Aliens Vs. Predator 2010, two years later I would decide to do my first Let’s Play on this game. Five years later, after years of learning how to do things better than when I was nineteen, to that end welcome to my Replay of Aliens Vs. Predators 2010.

AVP 2010 is the latest in the longstanding series of crossover games, books, comics and movies between the Alien and Predator franchise, where the two titular aliens duke it out while a bunch of hapless Colonial Marines get killed in so numerous a number you’d think it was a meatgrinder. The main game takes place on a planet run by the Weyland-Yutani corporation called BG-386, which after a power failure becomes infested with a metric truck load of xenomorphs and a few Yautja since those two never are far away from one another whenever the Colonial Marines are dealing with things.

AVP 2010 is an asymmetrical First Person Shooter, in both single player and multiplayer, where the game is a sort of bloody game of Rock Paper Scissors, where one faction has something that makes it just a little bit better than the other but not by much

Colonial Marines: The Marines are the standard FPS shooters, using guns, and squad tactics to make up for their generally weak abilities, marines are weak but skilled able to deal with the other two using squad tactics and guns to an absurd degree, but are very susceptible to being overwhelmed when dealing with Xenomorphs or just picked off one by one if dealing with Yautja.

Aliens/Xenomorphs : Xenomorphs function somewhat similar to the Marines in that they use squad tactics but rather than coordinate, they simply bumrush most positions, or failing that they use stealth stick to the shadows and ambush unsuspecting prey. To that end they are kind of weak and be killed rather easily, but make up for it in being numerous and rather strong when against a lone human, but will usually get destroyed by a Yautja

Predator/Yautja: The Yautja play like an ambush hunter, using high ground tech and weapons to dispatch foes, preferring to stay above and ambush prey from behind rather than fight head on, but are more than capable of doing so if the need arises, of the three the Predators are the most powerful but usually work in groups of only two or three rather than the squads of six or five of the marines or the swarms of Xenomorphs. 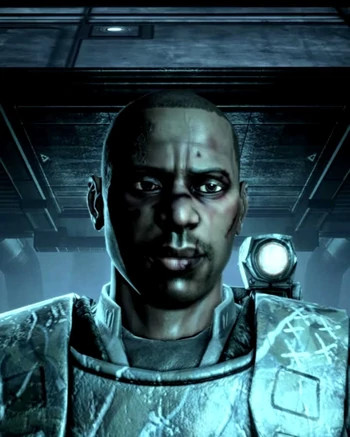 The Rookie: A private first class on their first mission as a Colonial Marine to BG-386, when they get their ass knocked out and wake up hours later after most of their group was either killed or facehugged and turned to xenomorphs, now it’s up to you to help save your squad and not get turned into a chest bursted corpse. 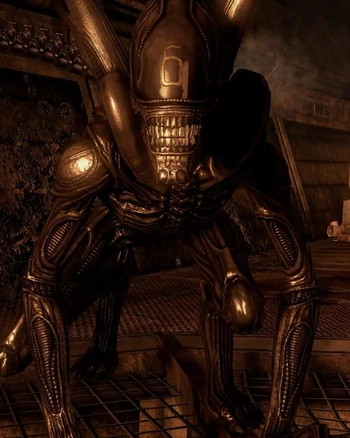 Specimen 6: One of the many xenomorphs that the Weyland-Yutani corporation had on BG-386 for experimentation, after escaping from containment you and your fellow Xenomorphs proceed to run amok through the whole place and kill or facehug anything and everything that is in sight (and you apparently have a conga line of Facehuggers following you.) 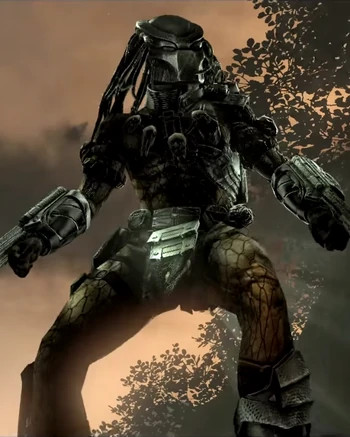 Dark: Dark is a member of the Elite Clan of the Yautja, you and two other of your clan members were dispatched to BG-386 after some Young Blood’s ran into some trouble on their first hunt there. Now you have to decapitate, backstab and backbreak your way through xenomorphs and humans alike to deal with this. Trophy Hunting never was so fun!

Update Schedule: I plan to update every Thursday and Monday if I can manage it, but might take days off due to mental health issues. 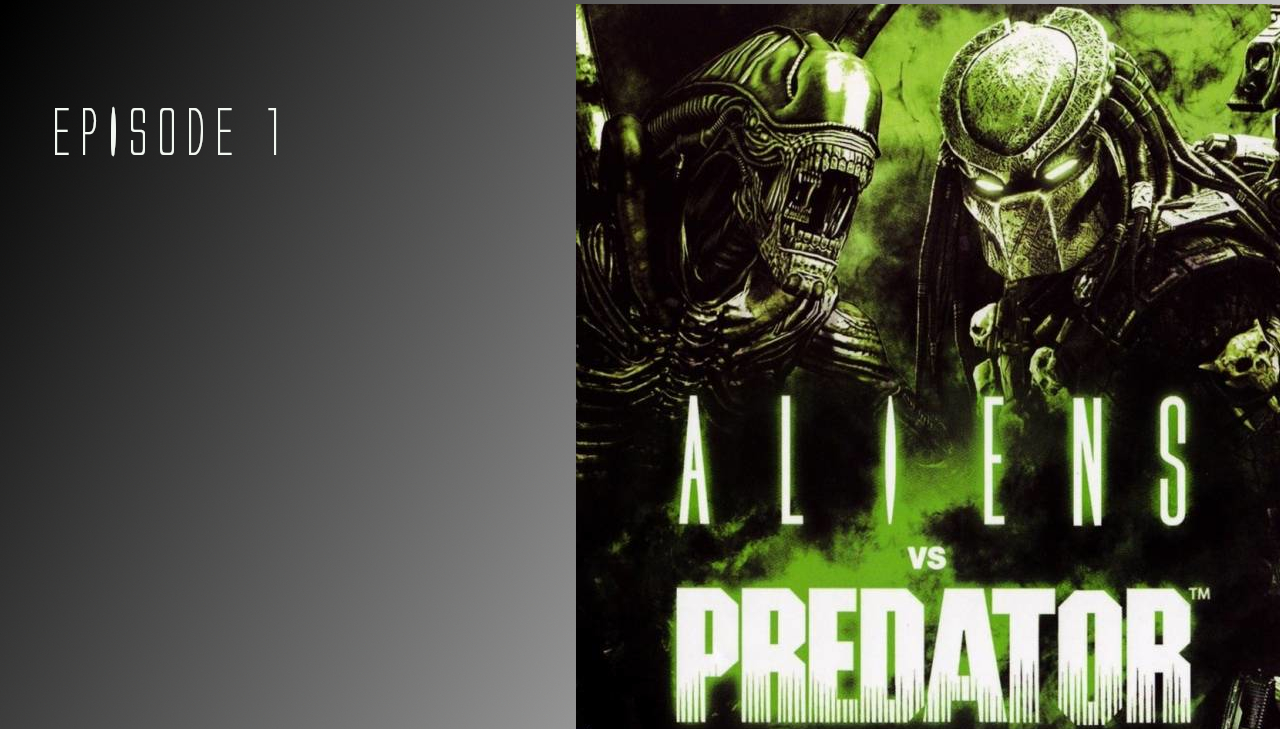 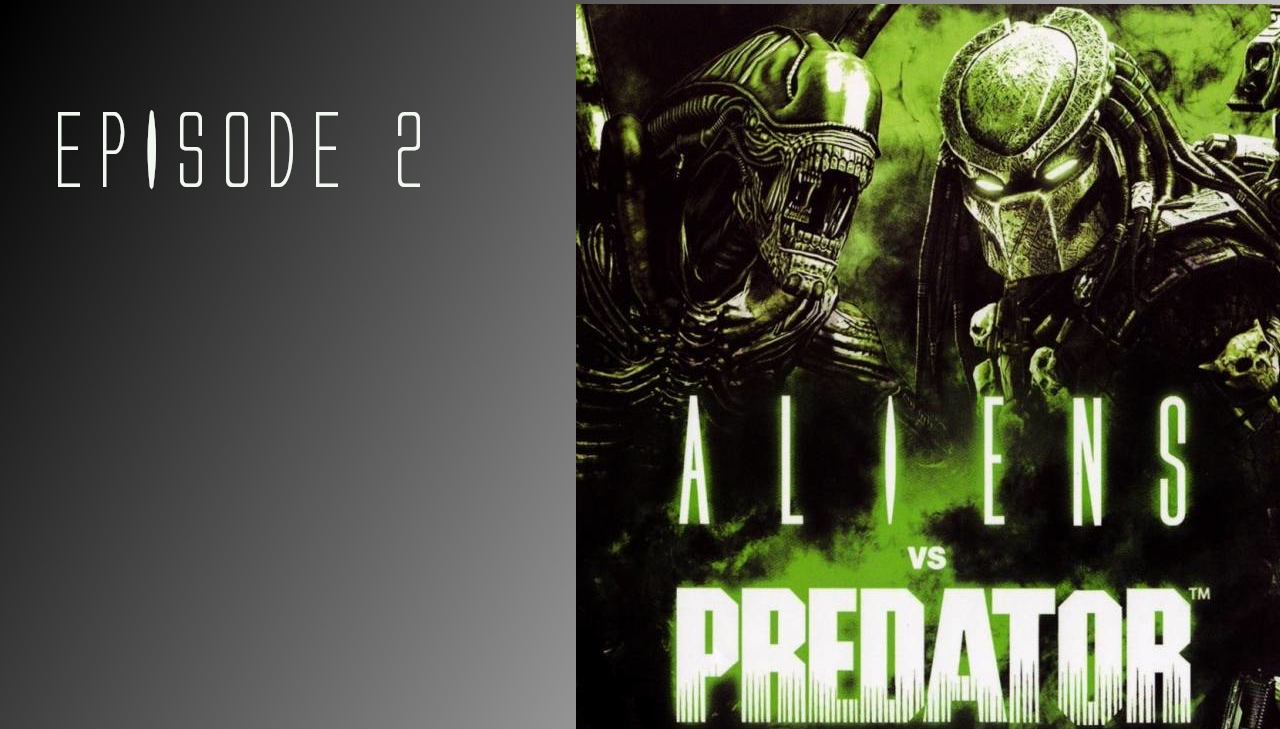 Well here’s update two, took me forever to make since I kept having bugs with recordings, and then it took me several hours to upload the damn thing thanks to shitty internet. Oh well, what can you do. 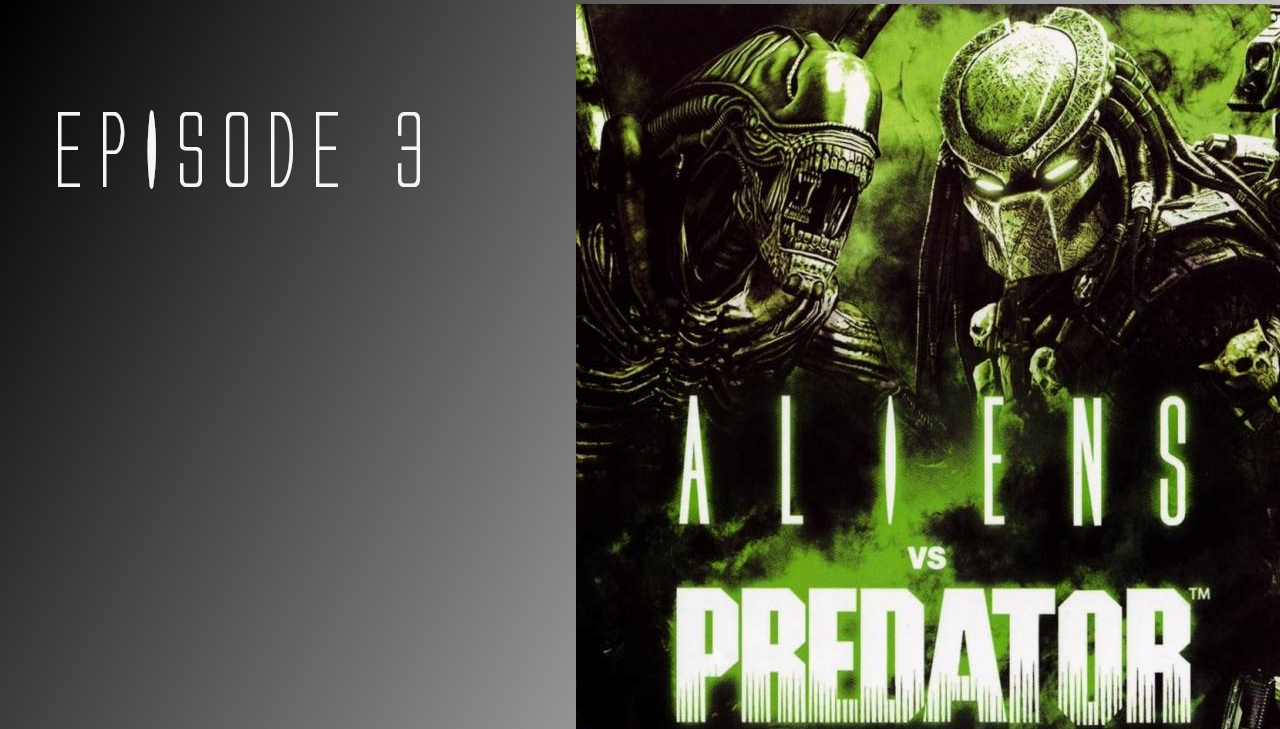 So here’s Update 3, this took too long to make because I kept getting roadblock after roadblock in the form of corrupted videos. 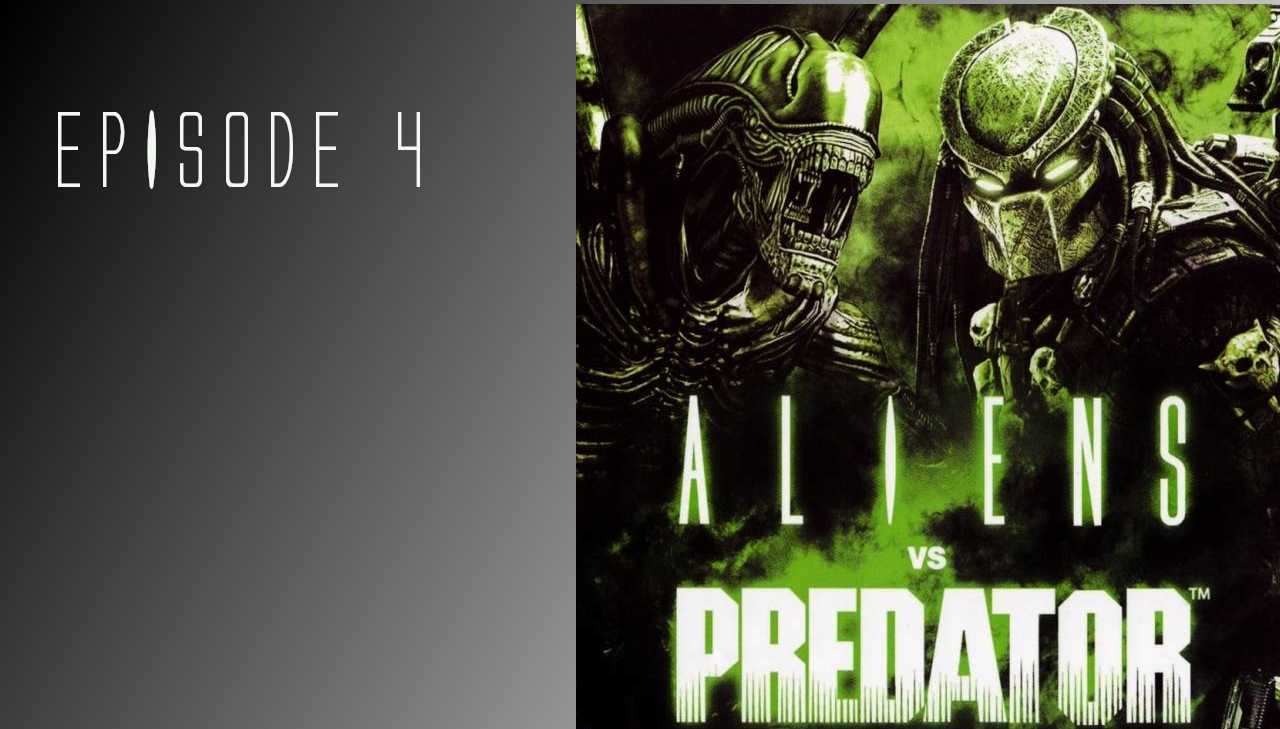 Well update 4 took longer than I wanted it to to make. This one unfortunately had to be split into two due to software errors.