Welcome to ‘The Caligula Effect’ a new JRPG developed by ‘Aquria’ and published by ‘Atlus’. I think that not a lot of people will play this or would get the chance to play it, since it’s a JRPG on The Playstation Vita, so I want to show it some love and support new IPs, and hopefully other people will like it and try to get it and play it.

The game is written by Tadashi Satomi who also worked on Persona 2 and other Shin Megami Tensei games, so hopefully the game will have a solid story.

We are stuck in a mysterious virtual world called ‘Mobius’ created by 2 vocaloid like virtual idols called ‘Virtuadolls’, for some reason Mu, one of the virtuadolls is not letting people escape Mobius. You also meet other people who are aware of the virtual world and want to escape too.Will we be able to find out why, and escape this world? Let’s find out! Let’s Play ‘The Caligula Effect’! 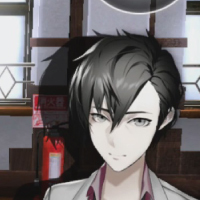 Protagonist: Nameless MC (You play as him 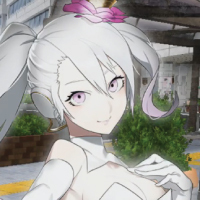 MU: Virtuadoll who created 1/2 of Mobius, she is not letting people leave Mobius for some reason. 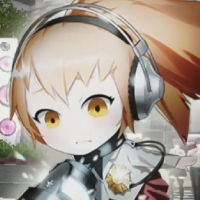 Aria: Virtuadoll who created the other half of Mobius, she’s helping you find Mu and a way to leave Mobius. 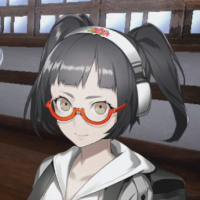 Naruko Morita: Says she knows Kagi-P, she’s taking us to him. (Friend of Foe?!) 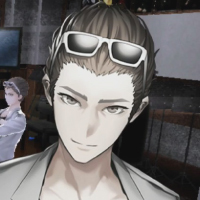 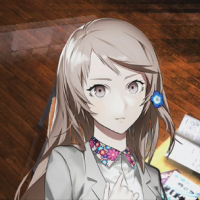 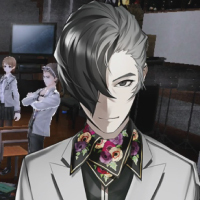 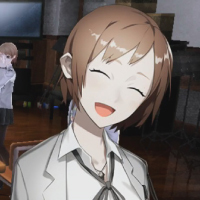 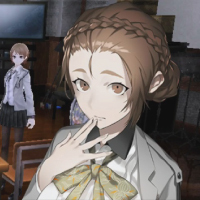 A group of students who are also aware of the virtual world. They enlist the help of the MC to figure out a way to escape Mobius.
Kotaro Tomoe, Kotono Kashiwaba, Shogo Satake, Mifue Shinohara and Suzuna Kagura. Not much is known about the club. (For now) 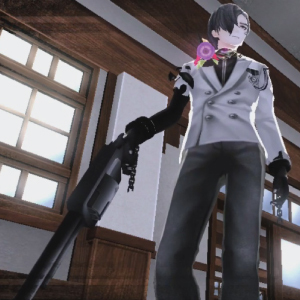 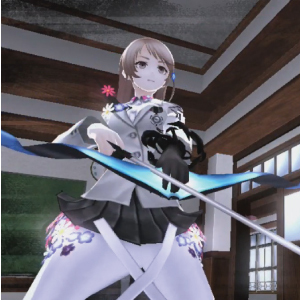 Shogo and Kotono have awaken their stigma powers.

Will update accordingly as the story progresses :3

Is anyone else playing this? Let me know what you think.
Thanks for watching!

The fact that a former Persona writer is on this piqued my interest, but the performance shown in the trailers gives the impression that the game wasn’t very well optimized for the Vita, so that made my shy away a bit. I’m looking forward to see how this goes!

My thoughts exactly. The game seems to be running pretty good. In the trailers it looked like the framerate was terrible. For now no real issues with it. Thanks for watching! :3

Hey everyone! Part 3 is up. We have a bit of story progression and some of the characters awaken their Per… Stigma Powers!