Hi, I’m Decade. Kinda just starting with digital art, but I’ve been sketching for a long time now. Mostly been doing things in illustrator. I post most of my stuff to both my twitter and tumblr. 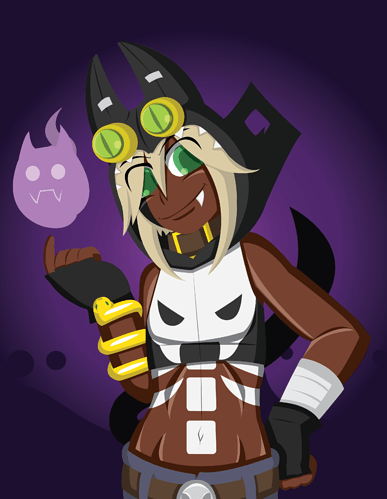 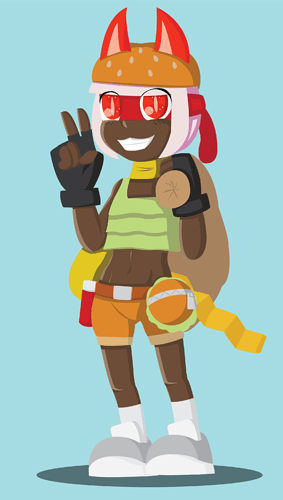 I also have a ko-fi if you’d like to support me. 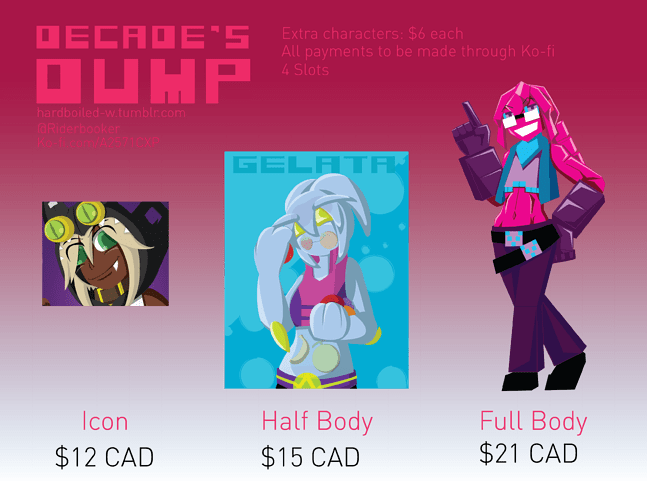 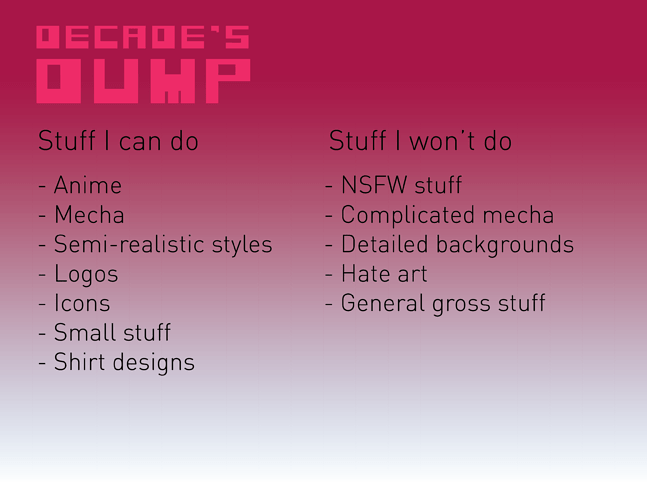 Shoot me a DM on twitter or a message on tumblr.