My name is Banopr, but since that’s an unpronounceable gibberish name I came up with when I was a child, you can just call me Ban. I have been around the fringes of the LP community ever since the heady days of 2008 (I was/am Axe Master over at SA, but I rarely posted), and have recently started streaming my Resident Evil 7 Speedruns to keep the monotony of speedrunning at bay, and found out that hey this streaming stuff is pretty fun!

I’m taking a break from speedrunning RE7, so in the meantime I’ll be doing what I hope to be a regular series: Was this Game Good? 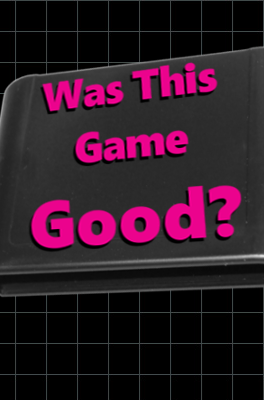 (thanks to Skippy Granola for the logo)

The goal for this series is to take a look back at the lesser-known games that I had/played as a child, and give them a critical eye. I fully expect most of these games to be pretty bad, but I am holding out hope at least one will stand the test of time!

I’m shooting to have an about two-hour stream on Saturday or Sunday afternoon/evening (EST).

I will be uploading archives of the stream to Youtube, so these probably trash games can live on forever with my silly commentary!

For the first few, I am planning to go it solo, but for future games (which I will announce ahead of time) I am open to the idea of co-commentators. We’ll see! For certain games I will try to get co-op partners in, where applicable. 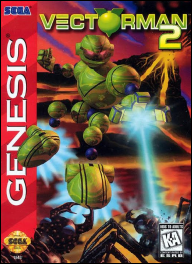 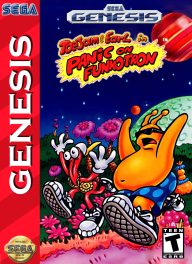 Going live with Toejam and Earl at 3:00 pm eastern (or 30 minutes from now). Come join me see if this game is at all good!
https://twitch.tv/banopr