All Battles, All the Time - Shining Force CD

Introduction
Shining Force CD is a tactical RPG released in the US in 1995 for the Sega CD. It’s a remake of two Game Gear Shining Force games - Shining Force Gaiden, and Shining Force Gaiden II: The Sword of Hajya. Only Sword of Hajya was released in the US making CD the first (and only) English translation of Gaiden that I’m aware of. CD is divided up into “books” with Book 1 (Towards the Root of Evil) being Gaiden, and Book 2 (The Evil God Awakes) being Gaiden II. However, CD also features two additional exclusive adventures in Book 3 and the secret Book 4. Book 3 continues the story from Book 2, and while I’m not currently sure what Book 4 entails, I believe it is a smaller bonus thing, unlocked by finding a secret item. Being a Sega CD game, the graphics are vastly improved over the Game Gear versions, and the game features CD quality audio.

The gameplay of these games departs from the original formula in that there are no town or field exploration sections. Instead there are brief cutscenes between fights to propel the story forward. There is also a camp screen where you can do things like save the game, manage characters, and in some cases buy items from a shop.

Book 1 of SFCD takes place 20 years after the events of the first Shining Force game (which I did a playthrough of a long time ago), giving us a glimpse of what happened to the members of the original Force after their battle with Dark Dragon.

About the Playthrough
I’ve never played Shining Force CD before. I did at one point play a little bit of Gaiden II via Nintendo’s eShop (I think), but that was a very long time ago. I don’t have any plans to limit or bring specific characters into battle, but I will be playing the game on Super Hard difficulty. From what I can tell Super Hard increases enemy stats slightly, and according the manual it changes the type and frequency of the items you will find, as well as increasing monster aggression and spellcasting.

I’m playing the game using a physical copy on a real Model 2 Sega CD and Sega Genesis combo. I’m using an RGB connection through a Framemeister to get a 5x upscale of the game. This cuts off a little of the top and bottom of the picture, but we shouldn’t be missing anything important. To save games for all books you need a Sega CD backup RAM cart as the internal memory of the Sega CD is insufficient. I don’t currently have one of those so I’m using a Mega Everdrive X5 as my RAM cart instead.

Schedule
Since this is 2-3 or so games in one, this is going to be a long term project. The current plan is to upload an episode every Monday until we’ve played through all 4 books. I will probably have a substantial backlog of videos to help keep the schedule consistent.

Thread Rules
Tag your spoilers. I have a basic idea of the story of the first two books, but other people may not. Generally, though, we should probably keep discussion to the videos that have been posted so far. 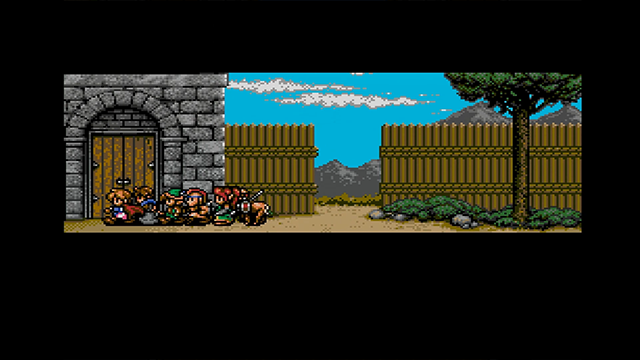 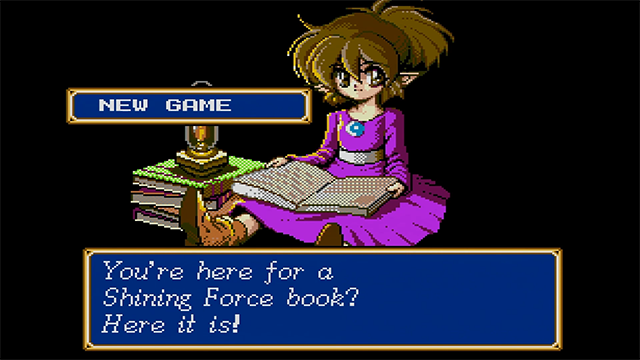 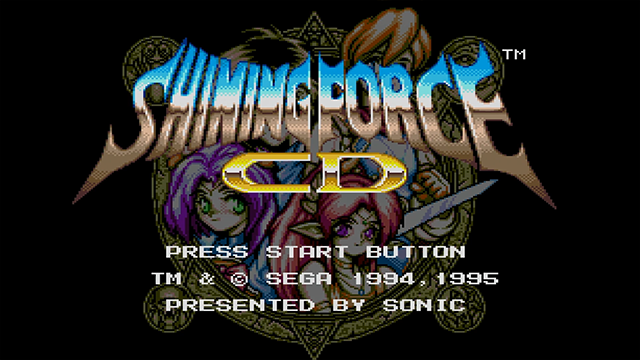 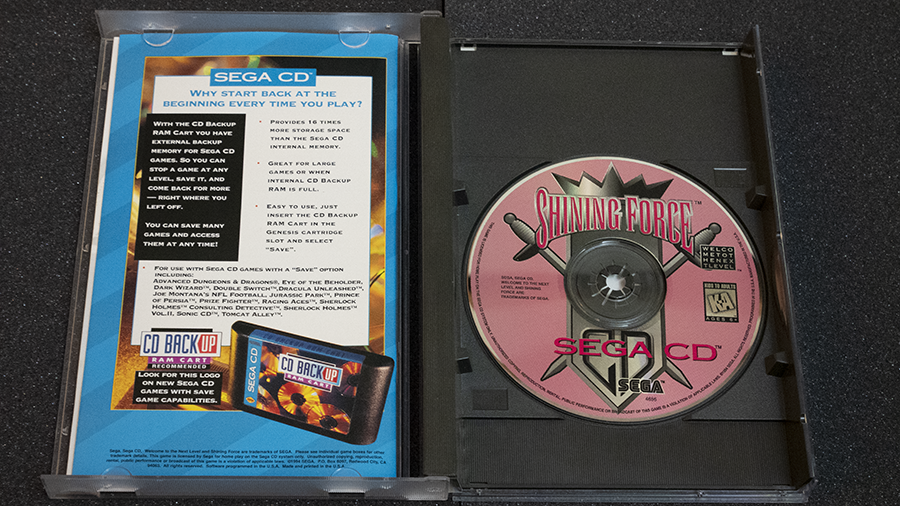 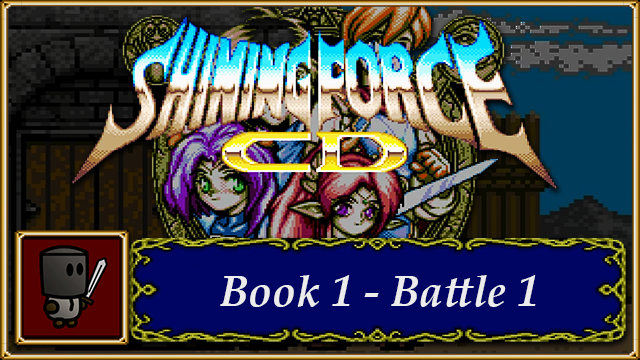 This is a brief introduction of the game, as well as the first battle. We learn a bit about what happened to some of the members of the old Force, and embark upon a new adventure to defeat evil.

Ah, the 2D Shining Force game I know nothing about. I like that the first map is basically here to unsettle anyone who played Shining Force 1. A boat map and giant bats certainly isn’t how I’d imagine a first chapter. But it’s not a Kraken so it’s certainly not the worst thing you could fight at sea.

Yeah, you don’t start scuttling boats until about a quarter of the way through the first game. 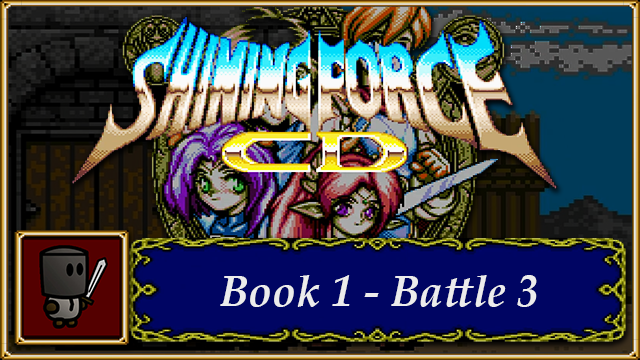 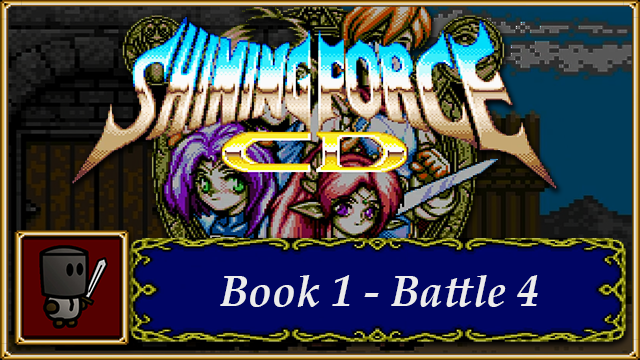 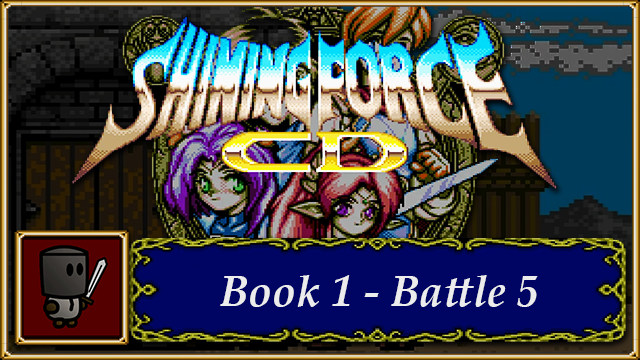 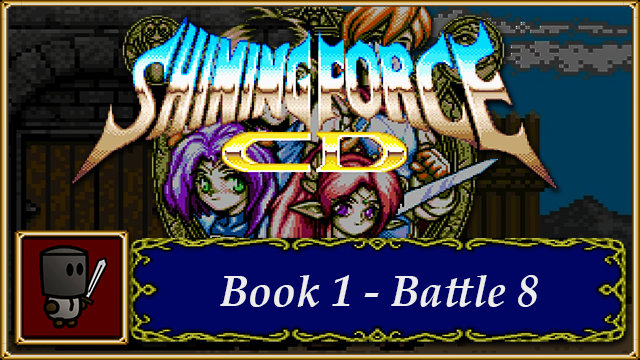 Battle 9 - You Can Smell the Fear 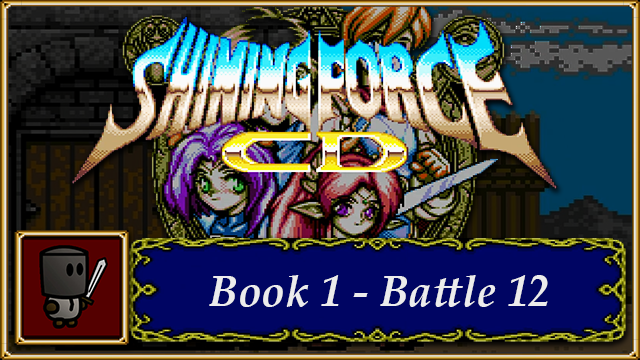 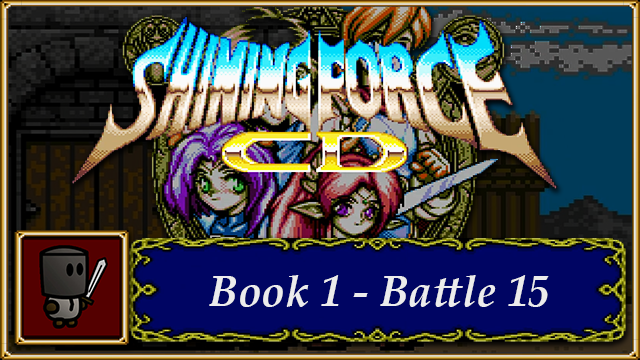 Got this one uploaded a bit late this week. Sorry for the delay.