A house is a terrible thing to waste.. - Let's Play Anatomy

Every house is haunted.

(some links below have spoilers to the game)

Anatomy is a little horror game made by kittyhorrorshow. khs is an indie developer who makes this game and others available on itch.io. Anatomy can be described as an atmospheric game in pretty much every way, but I’ll have to leave it up to you to see why.

Because kittyhorrorshow is an indie dev, if you’d like to support her or her work:

This LP is going to be rather short, as it will be complete before Halloween, and I wanted to do a little something for the holiday but didn’t want to space the updates out too much since the videos aren’t all that long either.

So, this LP is a bit of an experiment for me as I try out some stuff though I hope you enjoy it!

Note: I have done nothing to the audio/video of the game except to add subtitles. Anatomy does not have native subtitles so I took it upon myself to add them in while trying to match the aesthetic.

Because I haven’t touched the in-game audio, there are times where the audio will rapidly get louder, so be warned!! (I have also put content warnings in front of each video, so you’ll have reminders there as well.) 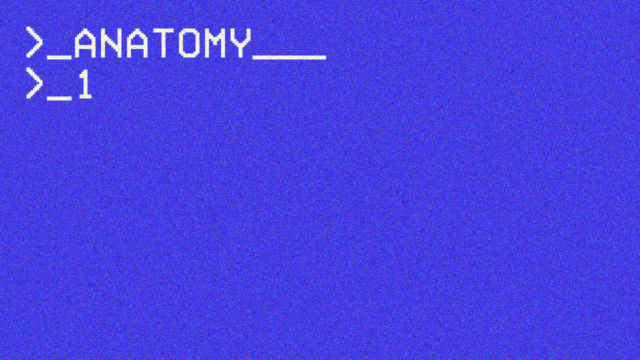 Let’s get started, shall we?

Joyous day, someone’s LPing a game I wanted to share with more people! I’m already digging the format and presentation here, and allow me to be among the first to thank you sincerely for subtitling those damn tapes! My hearing isn’t great so it’s a strain to make sense of them without help.

Kitty’s patreon is a BIG recommend. She calls her followers “little birds” and makes little unity games every month.

Anatomy is soooooo good!! It super fucked me up while playing it D:

I just remembered that stream.

It’s amazing how such a simple game can be so effectivly terrifying. 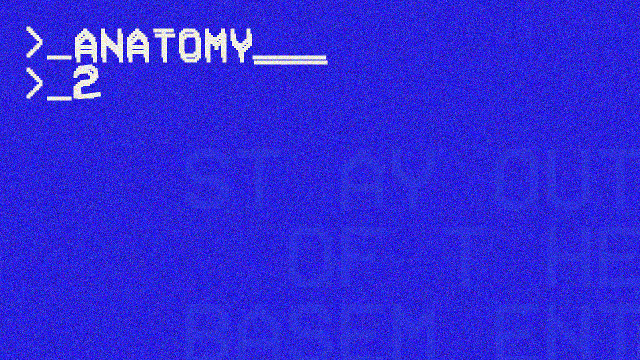 A good start to the LP, I showed my roommate the first video - strangely, it said it was uploaded today?

Would love to see your take on Oxenfree sometime, it has a lot of glitch aesthetics (radio static)

The subtitles are amazing work.

Jesus that’s unsettling. Wow. I’m halfway through, taking a short break to calm my nerves. Gotta start watching these in the daytime.

This LP is excellent so far, and I’m loving what you’ve done with the subtitles. The repetition of your comments is also a fantastic touch, really adds to the building tension. Top notch. When you pointed out the total silence again I reflexively leaned back from my speakers.

The game itself is amazing, literally. Kittyhorrorshow is doing so much with so little here. 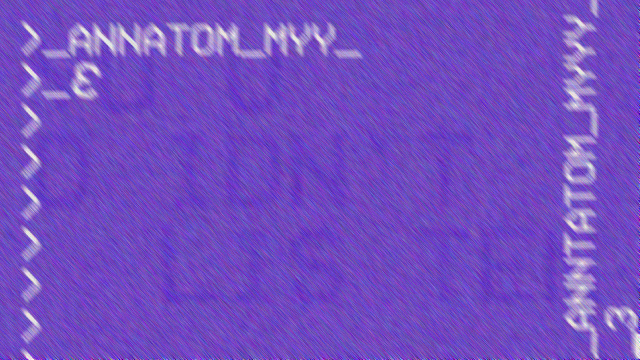 God damn that scream tape is genuinely unnerving. I love/hate that it can be heard elsewhere in the house. It’s a good way to catch the player off guard with something that’s technically not a jumpscare. 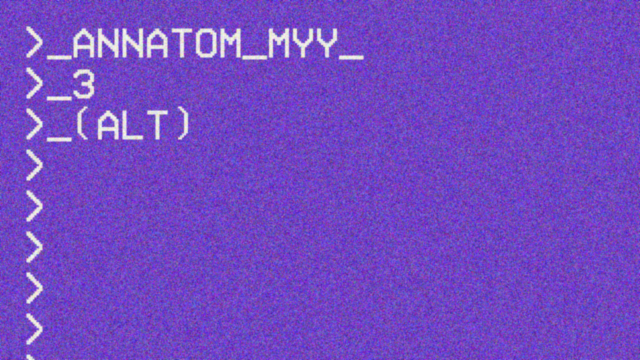 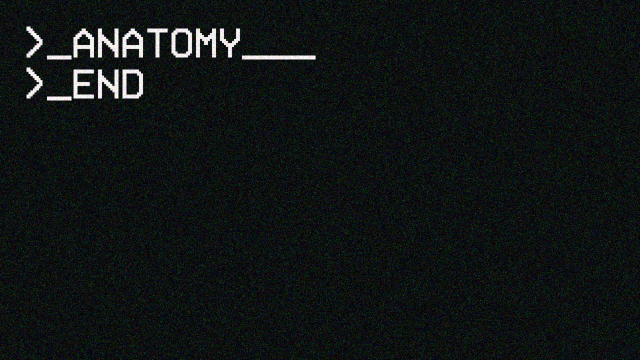 What a good game, and a good LP of it as well. Remember to hug your house and tell it you love it. It gets lonely sometimes.

Whoa, hey! You made it this far! Congrats!!

I wasn’t posting in the thread outside of any video updates to hopefully keep the tone of the thread and the videos/game somewhat consistent… or something. I guess.

Anyway, I’ll talk about some stuff with the game that I didn’t really have a place to mention in the videos themselves.

Sure, it may seem obvious that the videos have a natural end to each of the them, but each of the videos (except the final one) ends when the game crashes. Anatomy is actually played in four separate sessions as the game crashes out at the end of each cycle. (The last video just hangs on the image of the tape player forever.) It’s probably easiest to tell because there are separate title screens that look more janky when you boot up the game for the next cycle.

I tried to evoke a different tone going into each video by making the static in the openings slightly different each time. Fun fact, did you know that there are different kinds of “noise”? The first video uses White Noise. The second uses a mix of White and Blue Noise. The third video just uses a low hum sound, but apparently there is also Purple, Brown, Red, Pink, etc. Noise!

The end video is silent for obvious reasons.

You probably recognize that it was backwards speech, but here’s what was being said. It’s a little rearranged and moved around a bit from the actual video, but that’s what was there.

During the basement scene in part 3, I was having trouble hearing a line so that I could transcribe it. I must have listened to some of the tapes in the game dozens of times to make sure what I was hearing was correct for the subtitles. I reached out to kittyhorrorshow and not only did she tell me what the line was, she actually linked me to the entire game’s transcript!

Turns out, I had heard quite a bit of other lines incorrectly as well and was able to have the subtitles corrected for the LP, so big thanks to her for that!

And quick note, if you haven’t already tried it, for the parts where the subtitles go crazy, you can actually pause the video and read them fairly easily. (On YouTube, you can use the “.” and “,” keys to go frame-by-frame on a video.) Since the tapes generally don’t change between play cycles, you can still hear the voice on the tape, so the subtitles are still correct there!

There’s also a line at the end of one of the tapes in part 2 that mashes two completely separate lines together, but the subtitle is only visible for a second before it goes blurry. It’s the line starting just after 8:16.

Also, did you get the message here?

And most of all, big thanks to kittyhorrorshow for making this game in the first place! (Don’t forget, her patreon and itch.io links are in the OP!)

I’ll leave the thread open until the end of the week, so have a

Kitty just released a pack of her patreon games on itch as well, if you wanted to know what those are like before subscribing. 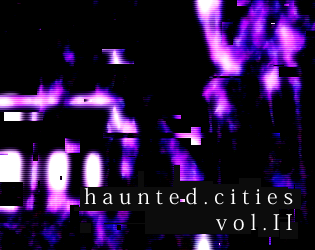 an intersection of pale, nameless roads

@moderators This LP is good and done! You can close the thread since we’re moving past the Halloween season now.

Thanks again to everyone!