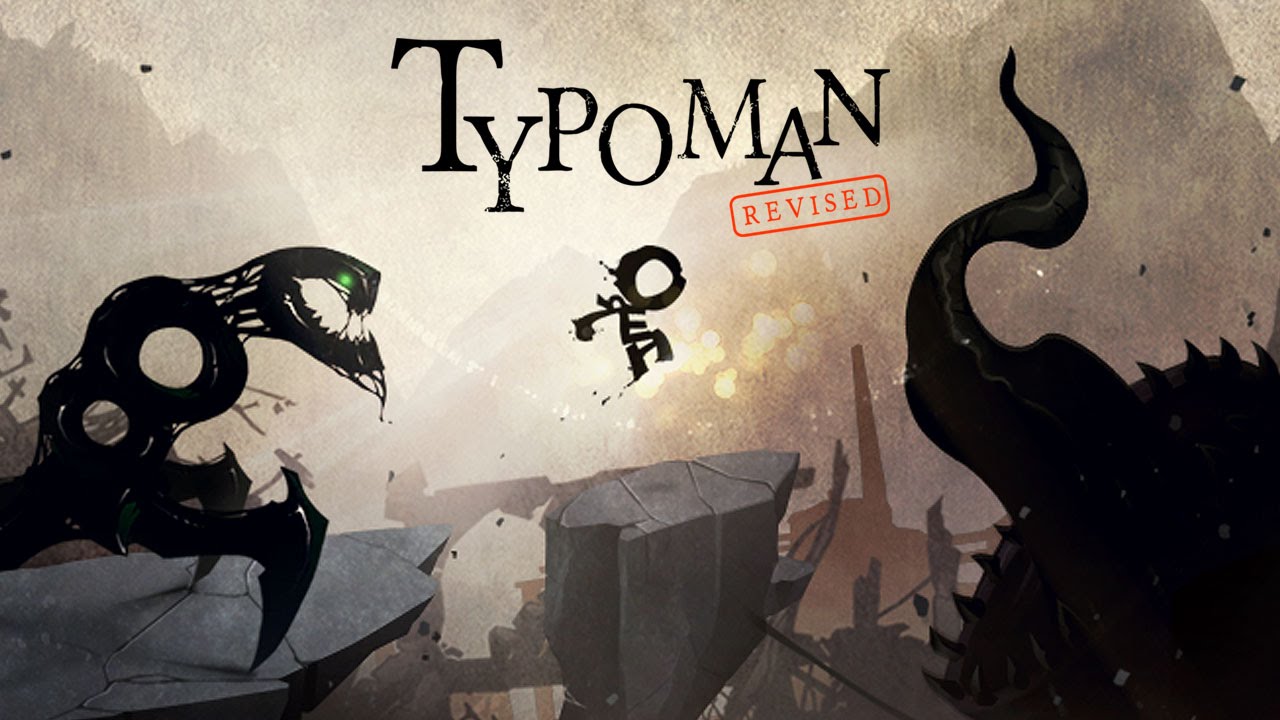 Hello everyone and welcome to Typoman: Revised! This game was developed by Brainseed Factory back in 2016 but it has been recently released for the Switch. Now I have never seen, nor heard of this game so I thought I would give it a shot and see what everyone else thought. This will probably be a short series as it is an Indie game and is not very big. I am still going to give it my all and see what you all think about it! 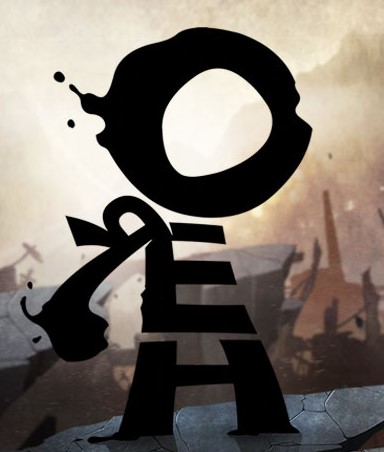 Meet our hero, literally named and composed of the letters HERO. Using our brains and his muscles we are able to change the enviroment around us by /adding/subtracting words or letters thus changing it to suit our needs to progress. 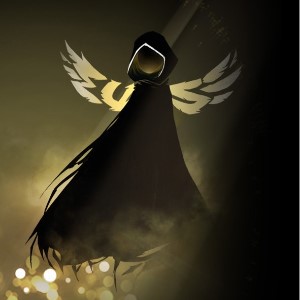 Along his journey our HERO is helped and guided by the winged MUSE. First seen defending HERO from 3 what I would like to call DOOM Crabs. We do not know much about MUSE yet, only that He/She (I think its a She) is trying to help us save this broken world 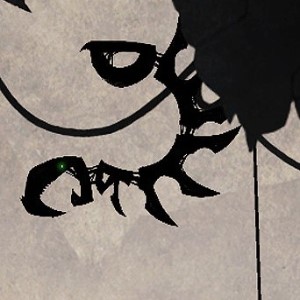 We first see a snake like monster when we are about to get what looks like a second R-m. It scuttled down the edge of the cliff and stole it from us. Aptly named GREED we have only seen this monster be a nuisance rather than a danger yet 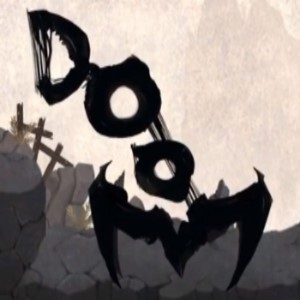 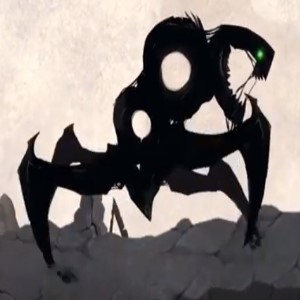 The next one falls straight from the sky like a bomb, I mentioned seeing something drop in the background in my episode, that would be these guys. Code name DOOM Crab, these beasts chase you down like there is no tomorrow.

I can’t decide if this game is really cool or really dumb.

In this episode we take on more puzzles, most of which consist of me dying because of GAS and I can’t spell sometimes but thats ok. We also get a look at the big baddie of the game and some more of his minions. 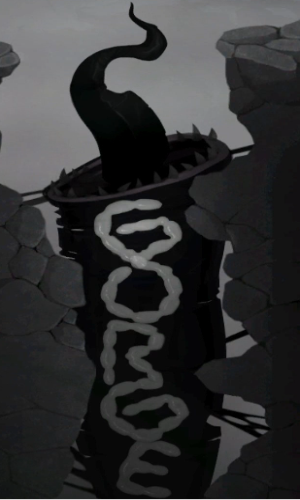 The first new monster we see in this episode GORGE is a worm like creature who takes eating to a whole new level. GORGE will lash its long tongue out if you get too close and swallow you hole before you can say “Oh Shit!” 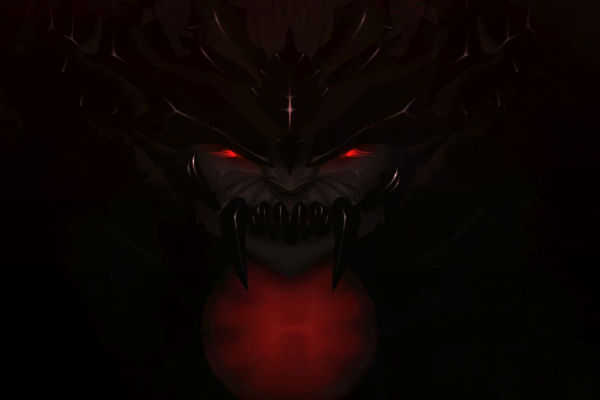 The big bad of the game, we don’t know his motivation besides world destruction and that he is HUGE. 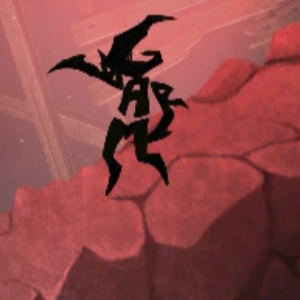 What looks to be the Big bad’s second in command henchman, we first see GARMR as he creates the HATE monster from a HEAT sorce. 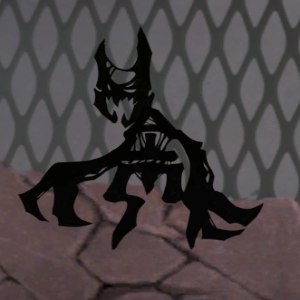 Created by GARMR, HATE is a well suited name for this monster as it will run you down and rip our tiny little head off given the chance. 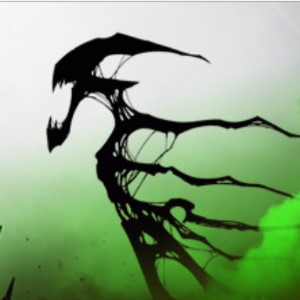 This new monster is the thing of nightmares (pun intended). FEAR is a mix of the Alien xenomorph and Scarecrow from Batman which if that isnt nightmare inducing I don’t know what is

Edit: I know this episode is short, I didn’t realize how close I was to the end of Chapter 1, therefore Chapter 2 will be uploaded tomorrow for you guys/gals. 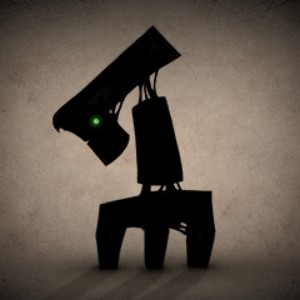 This little LIE might be created by GARMR but is not much of a threat. All this little guy does is make words their opposite. So Evil becomes Good, Hate becomes Love, etc

In this final episode I take on the final puzzles with a special guest, my girlfriend who decided to add her own sass to my commentary. Towards the end I didn’t realize that the ingame sound got loud enough to drown us out at parts so I do apologize, let me know what you think of this commentary and I hope you all enjoyed this series as much as I have