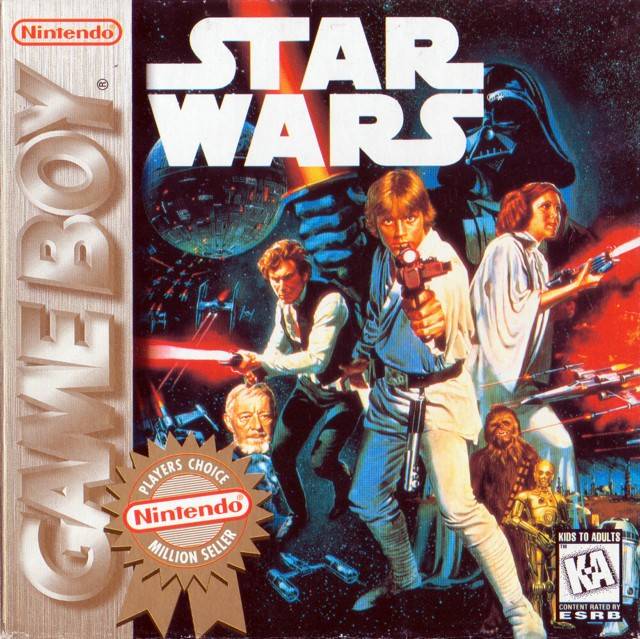 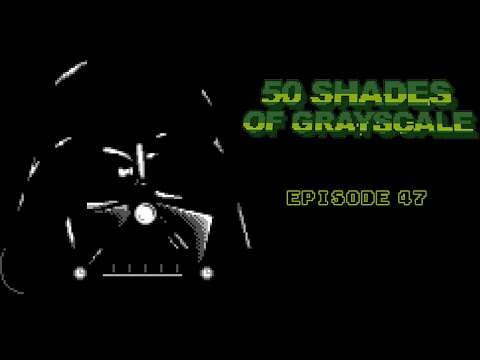 Our travels bring us to a galaxy far, far away! Join our intrepid rebel alliance as we fight the greatest enemies of all: momentum based platforming and fluctuating hitboxes! Also this is apparently wordse’s favorite so feel free to point and laugh. Not a whole lot to say about this one, truth be told! It’s just one of those gnarly games that gained a cult following, but once we could get our proverbial compass pointed, it wasn’t the nightmare it could have been.

The collectors boxes are pretty sick though. 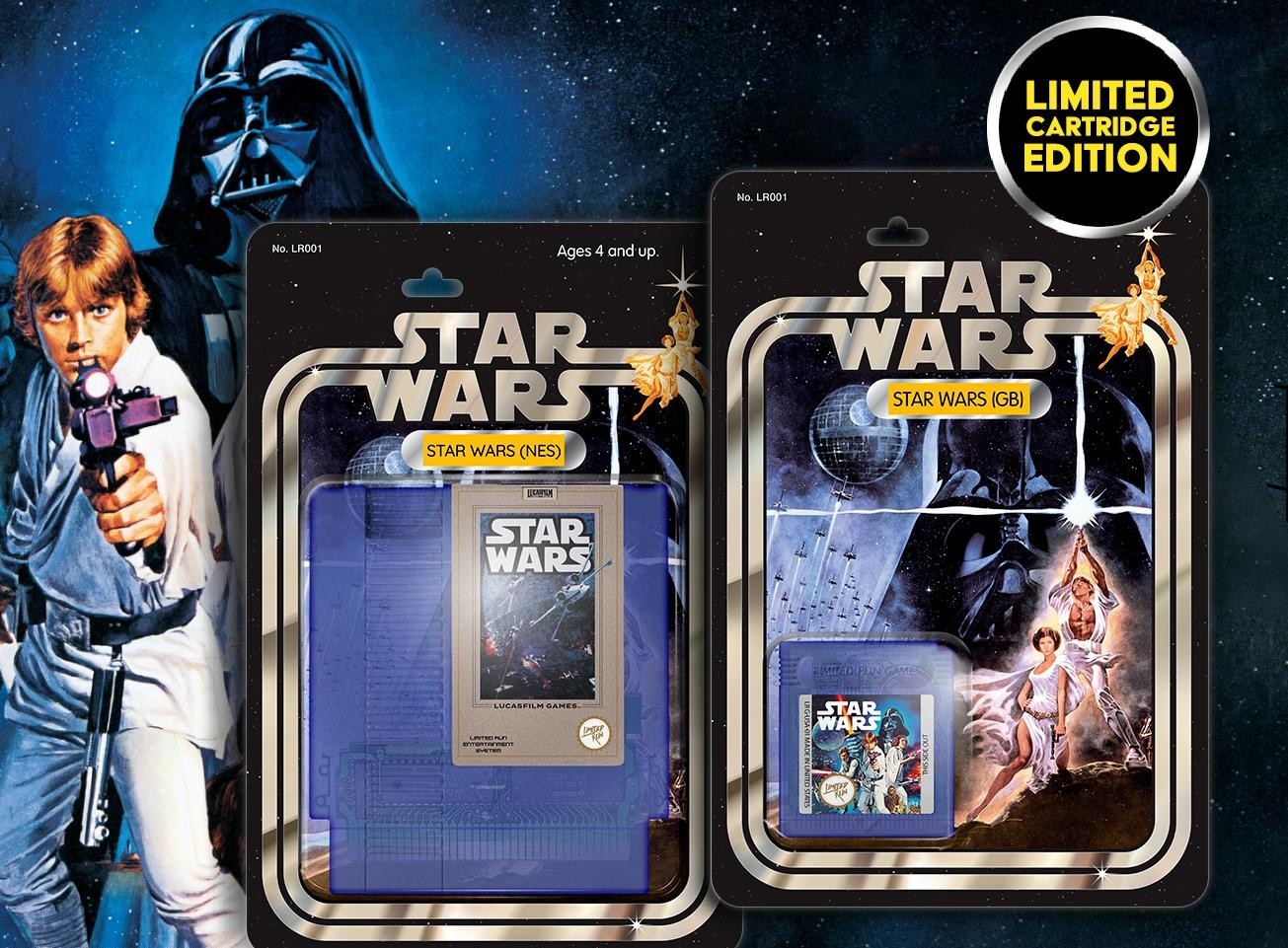 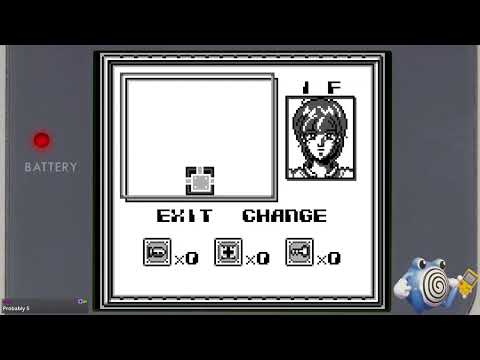 A lil late on this one! Things are shaping up to be SUPER busy in the coming month, so edited episodes might be a bit delayed as a result. Might be more of a “every two weeks” kind of deal. 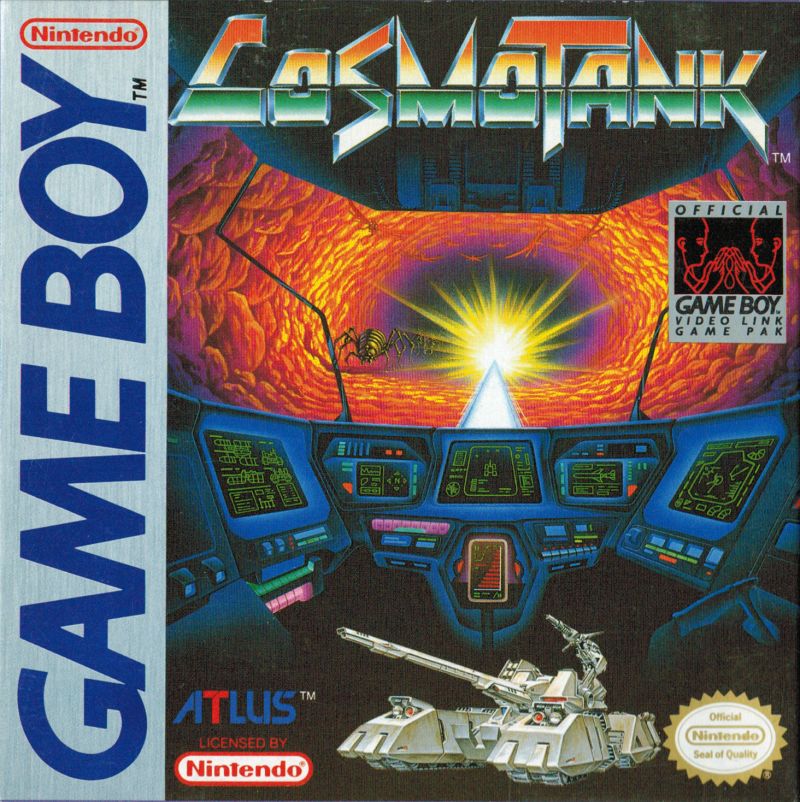 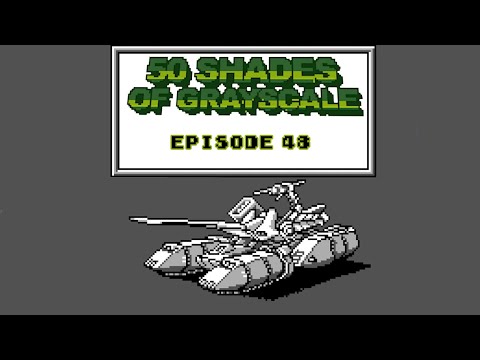 Hey everybody! The last couple days have kicked my ASS but I’m now here to post this episode! It’s…okay? My initial experiences with this game felt it should definitely make it to the hell block, but once I figured it out it turned into our average slog. It’s fun to see the kernels of ideas Atlus would have probably capitalized on in their more modern games, but between you and me I feel like they would have gone with the book more than the movie on this Starship Troopers analogy.

See you, uh, whenever I’m not dying from exhaustion! 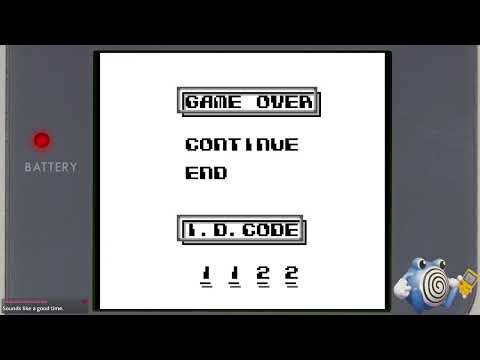 I never posted this uncut?? OOPS. 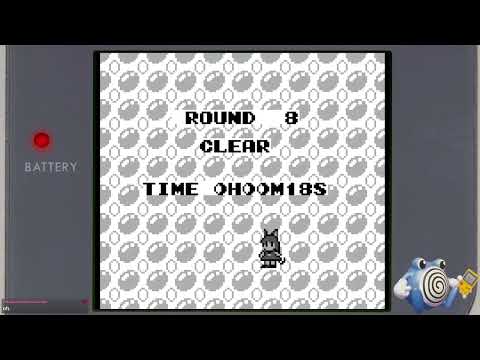 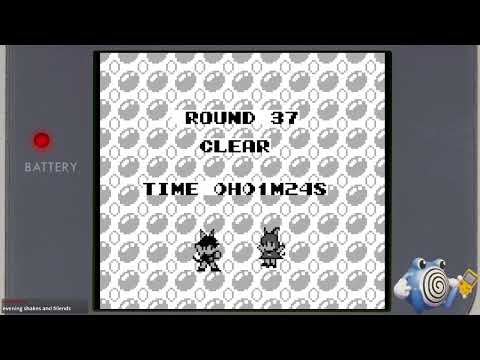 The next few series of uncuts are gonna be batch posted because we played some LONG ASS GAMES. Also I kinda wanna make this thread not last an eternity, so there’s that too. 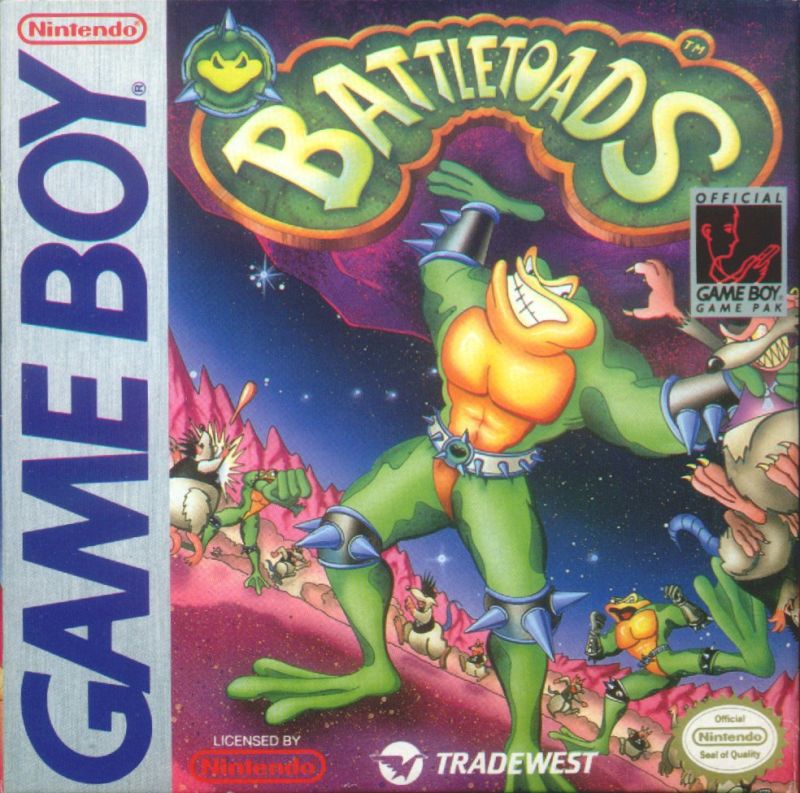 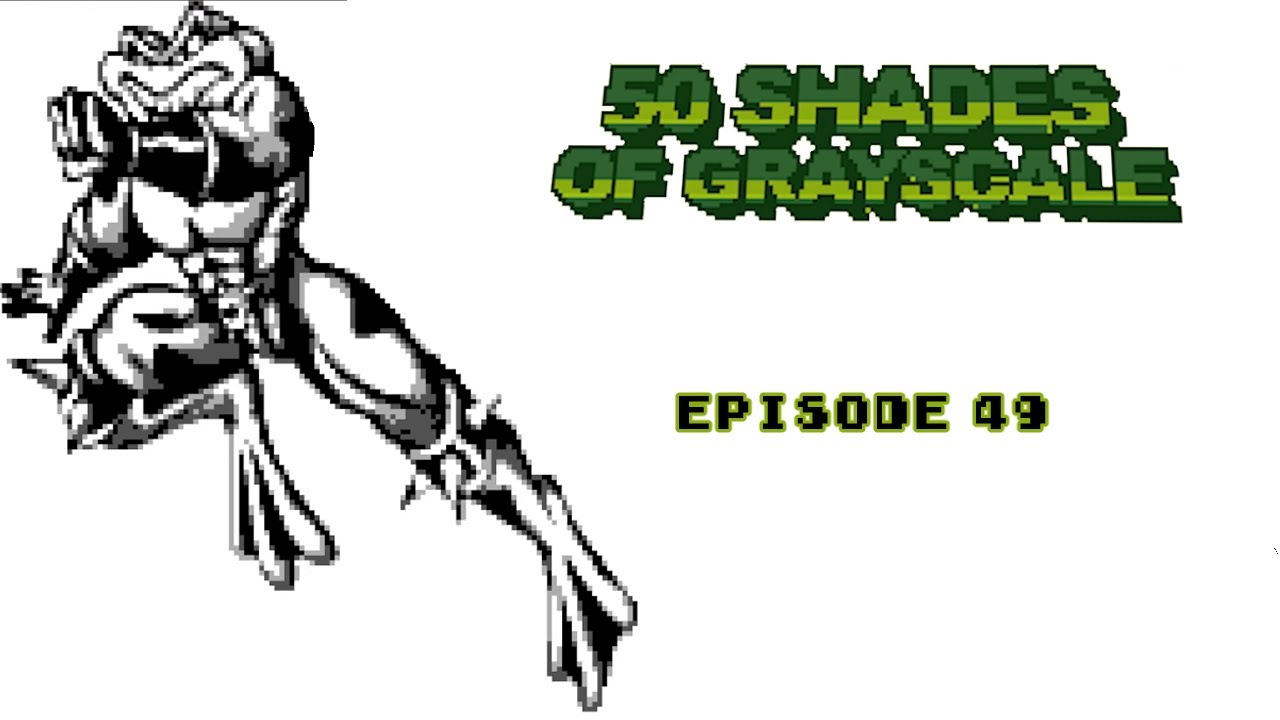 Yes, folks, we have Battletoads. The penultimate challenge is here and BOY HOWDY does this game live up to its reputation. I don’t know if this truly breaks the record for proportion of footage to the final product, but it’s a top 3 contender to be sure.

A good amount of the footage I used for the info segment came from the Rare Replay documentary on battletoads as a franchise. It’s a pretty interesting watch, especially given their transparency on things like the cynical nature of the game’s creation and also how intentionally bullshit the arcade version was. 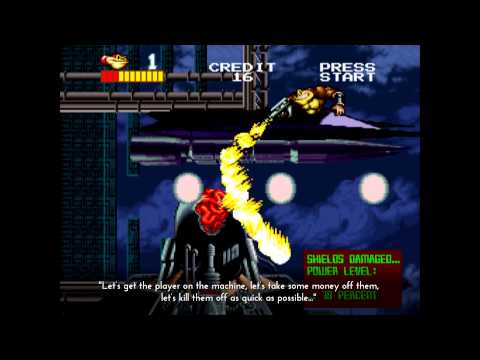 NEXT TIME: THE FINAL GAME. But it’s probably gonna take some extra time to edit. Please wait patiently and enjoy the uncut releases in the meantime!