There’s this television show I just have to tell you about. It’s called the Young Pope. It’s about Pope Lenny, a pope who is so young. Pope Lenny has some new, fresh ideas about how to do things in the Vatican that the old fogies just don’t understand. In this thread, I want to share the joy this absurd show gives me with the world. This is The World’s Only Popreciation Station. 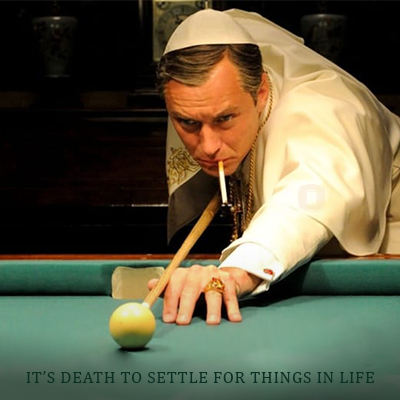 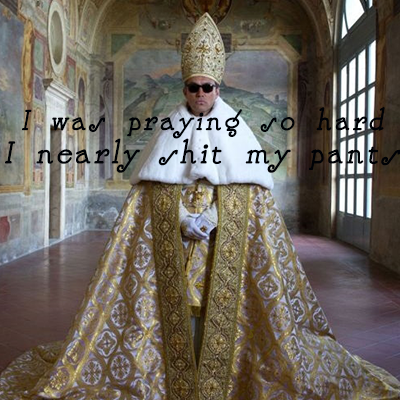 What’s this show really about?

It’s an unsubtle comedy-drama. Pope Pius is a radical conservative Pope who seeks to expand his power while feeding his ego, It’s aware of how dumb it is and plays into that, making it better than 95% of other Man Easily Manipulates Everyone style shows. There’s not a ton of depth that you wouldn’t get elsewhere, but it’s excellent popcorn television, kind of like American Horror Story. It was made for Italian audiences and aired on Sky Alantic in the fall. However it is airing on HBO every Sunday and Monday at 9pm for American audiences. 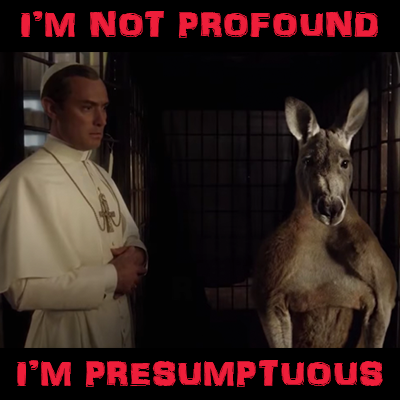 FAQ
Does the Pope fuck? No.
How young is the Young Pope? 44.

The best way I can describe it is that it feels like a fake TV show within another TV show, but real. I mean, real enough, they totally know what they’re doing.

Out of all of them this is the stunt I want explained the most, and thus what will eventually lead me to looking into this for now

Out of all of them this is the stunt I want explained the most, and thus what will eventually lead me to looking into this for now

The Young Pope smokes but won’t let anyone else smoke. A cardinal tries to offer him a vape as a compromise but he immediately refuses it because he thinks they’re worse than real cigarettes and that compromise is unacceptable. This Pope called drinking Diet Pepsi instead of Cherry Coke Zero a “heresy.”

By the way, there’s an excellent Young Pope fancast by merrit k. 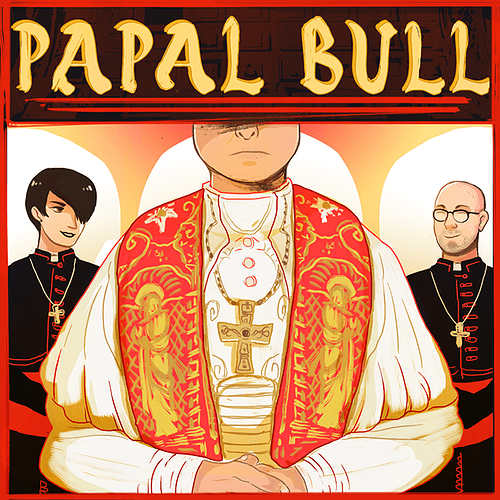 I have not seen this show (yet). Is it available in the UK yet?

(Also, someone I follow on twitter didn’t know this was a real show and thought all the “Young Pope” music lyrics memes were becaue we thought it was a funny phrase.)

The entire series already ran in Europe last fall on Sky Alantic. American hands could not have crafted such a masterpiece.

This is my theory. 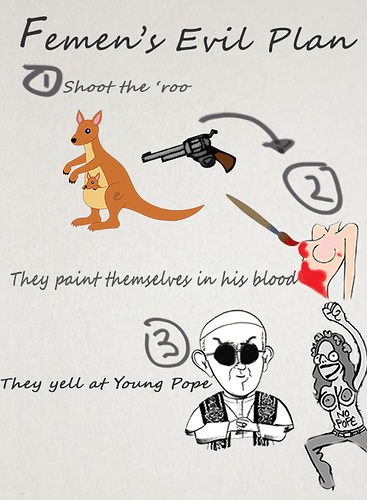 Just finished this show last night, and holy moly (pun intended). It’s really intense and good and the soundtrack and cinematography are breathtaking.
Favourite scenes include:
-Like, the entirety of Episode 5, from Lenny destroying Voiello to the sublime scenery-chewing of his address to the cardinals.
-In episode 8, his speech to the congregation in Africa, which was a great turning-point in Lenny’s characterisation.
-And then in the last episode, making a whole tour group of children cry.

Favourite non-Pope scenes:
-Pretty much everything with Gutierrez in New York
-Sister Mary’s perfect T-shirt
-“He is lifting the weight of God”

I do have a few problems with it though? Like, Voiello’s scenes with the disabled boy, which are uncomfortable in the constant insistence that “he is the only truly pure and good creature on God’s Earth”. It was hard to tell whether this was to exhibit Voiello’s relationship as exploitative or if that’s simply a narrative Sorrentino subscribes to. Also the All-Purpose-War-Torn-African-Country is pretty pathetic in its clichés, even if we do get some of the best scenes. But the show’s pretty phenomenal despite these awkwardnesses (is that a word?) and I have pretty much recommended it to everyone I know.

I agree. Voiello’s relationship with the disabled child is very Bad. I like how they described in on Papal Bull. That he was soliloquizing through another person and that the kid was reduced to a plot device. They also, correctly, criticized the very generic Africa. Personally, the self-aware nature of show made me think it was an intentional cliche. Almost like an inverse of how the Simpsons just live in Springfield, the Pope just goes to Africa. But the way they reduced a living person to a plot device for Voiello, even if it’s self-aware, crosses a line for me. 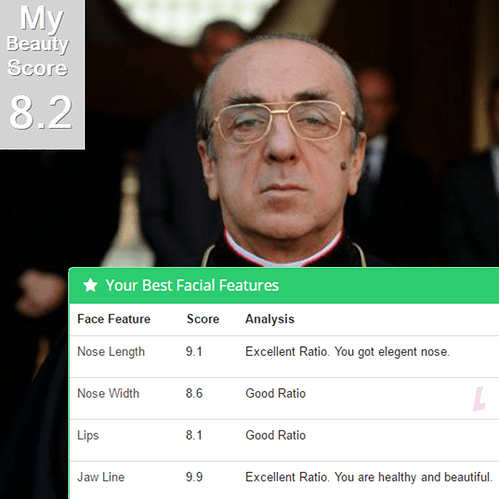 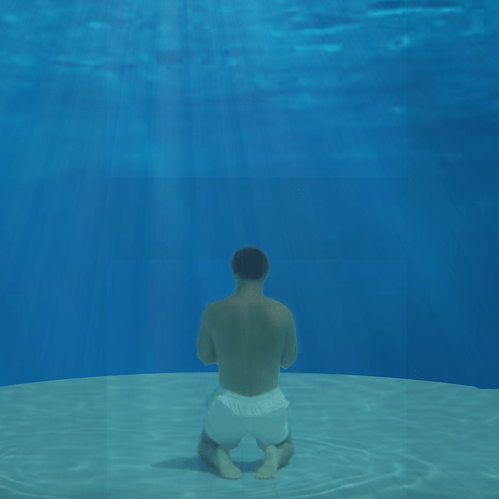 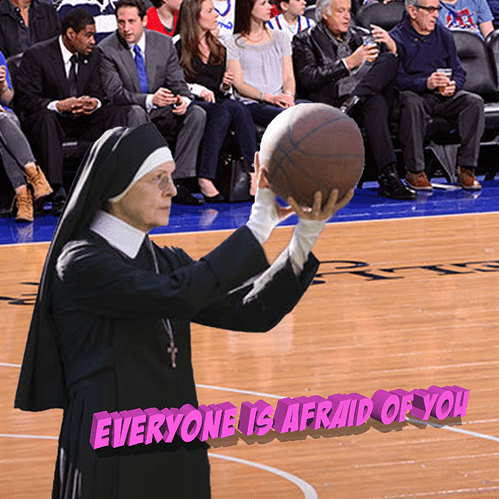 Apparently there’s words of a season two being in production. I can’t possibly imagine what could happen given how season one ended (and what a bizarre ending?) Are they just going to go full christ imagery and have him come back from the dead??