Halo’s a real heck of a series, isn’t it? Seven main games, soon to be eight, with nearly as many spinoffs, all over the last nineteen years. They’re console’s biggest shooters, some peoples’ fondest memories, and currently the focus of our ongoing LP.

The latest one: Halo 3, The Covenant 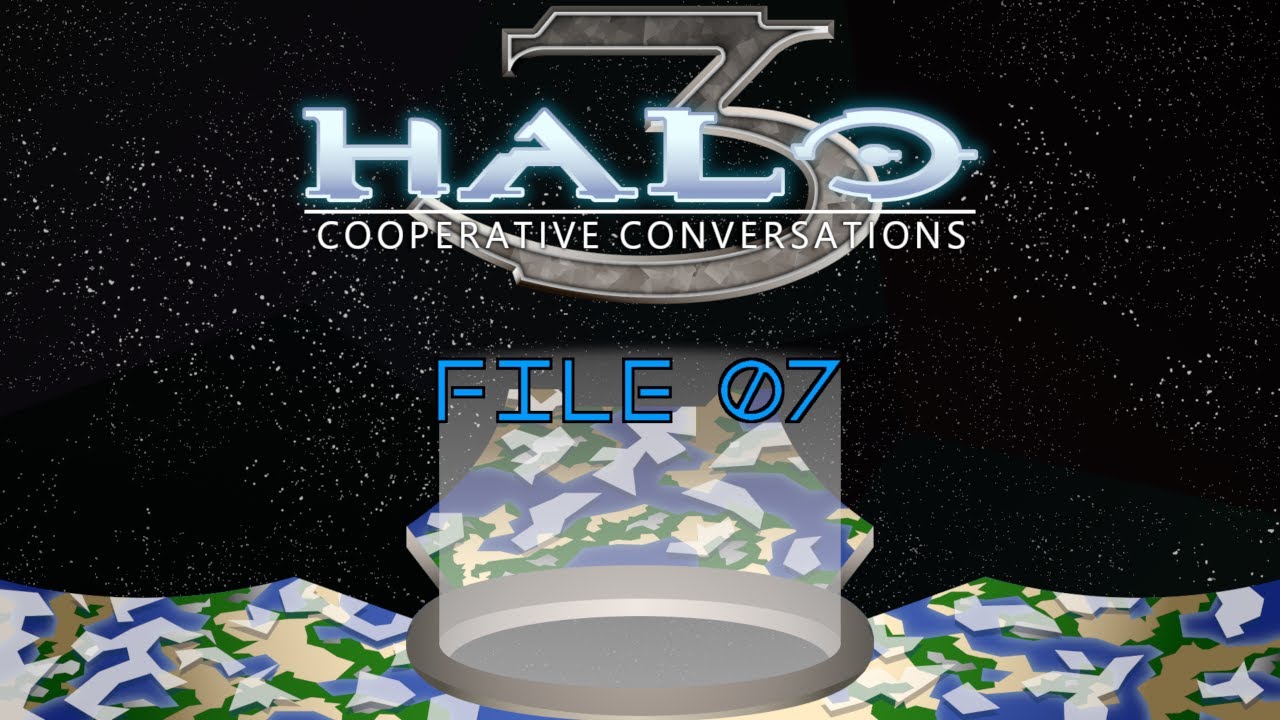 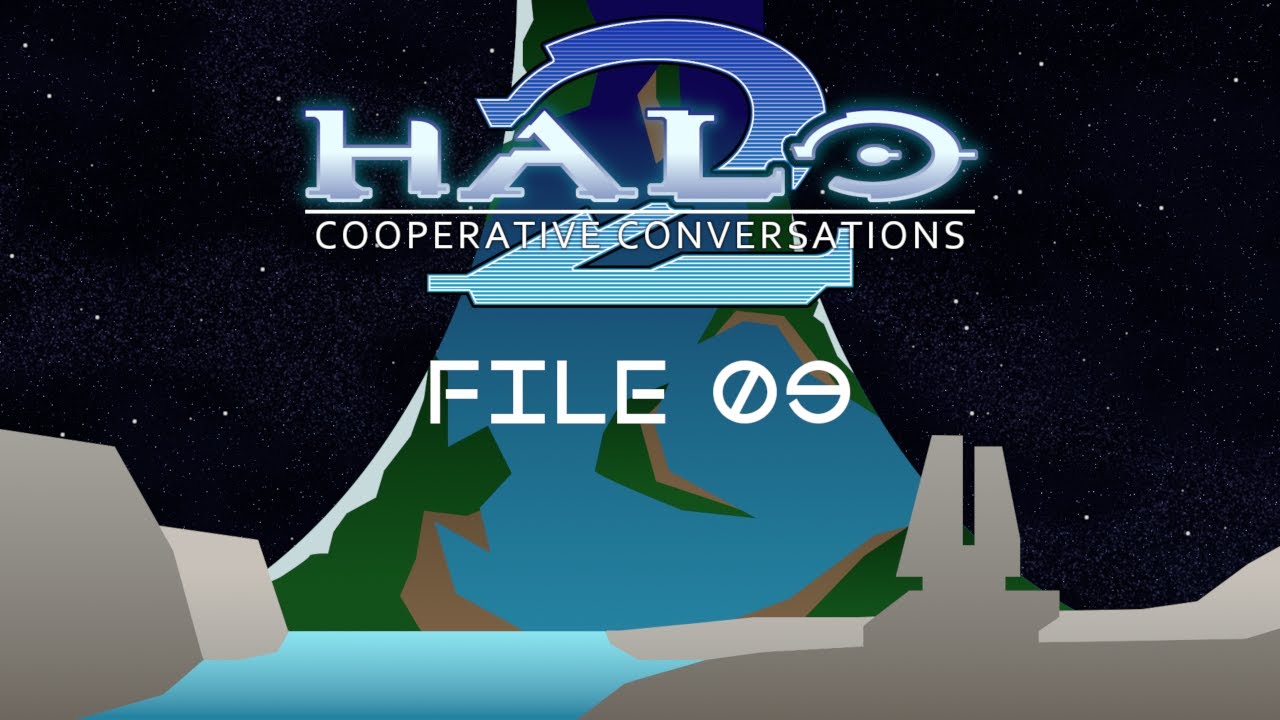 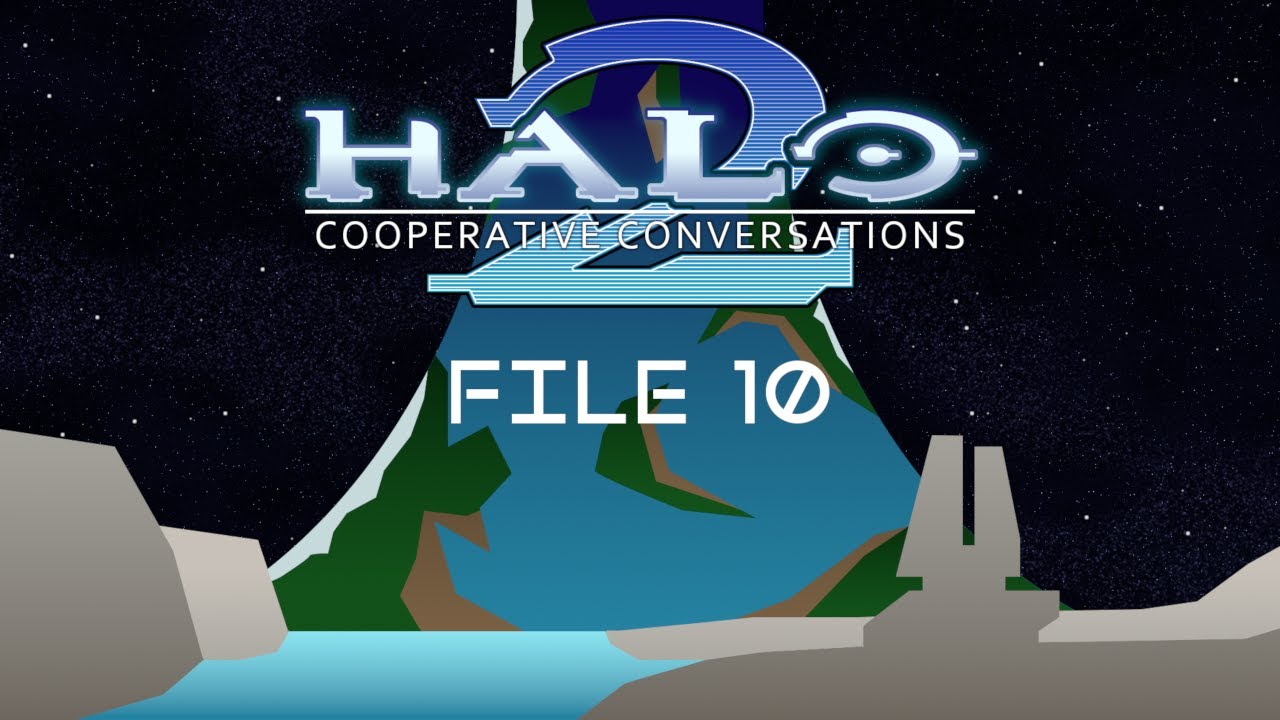 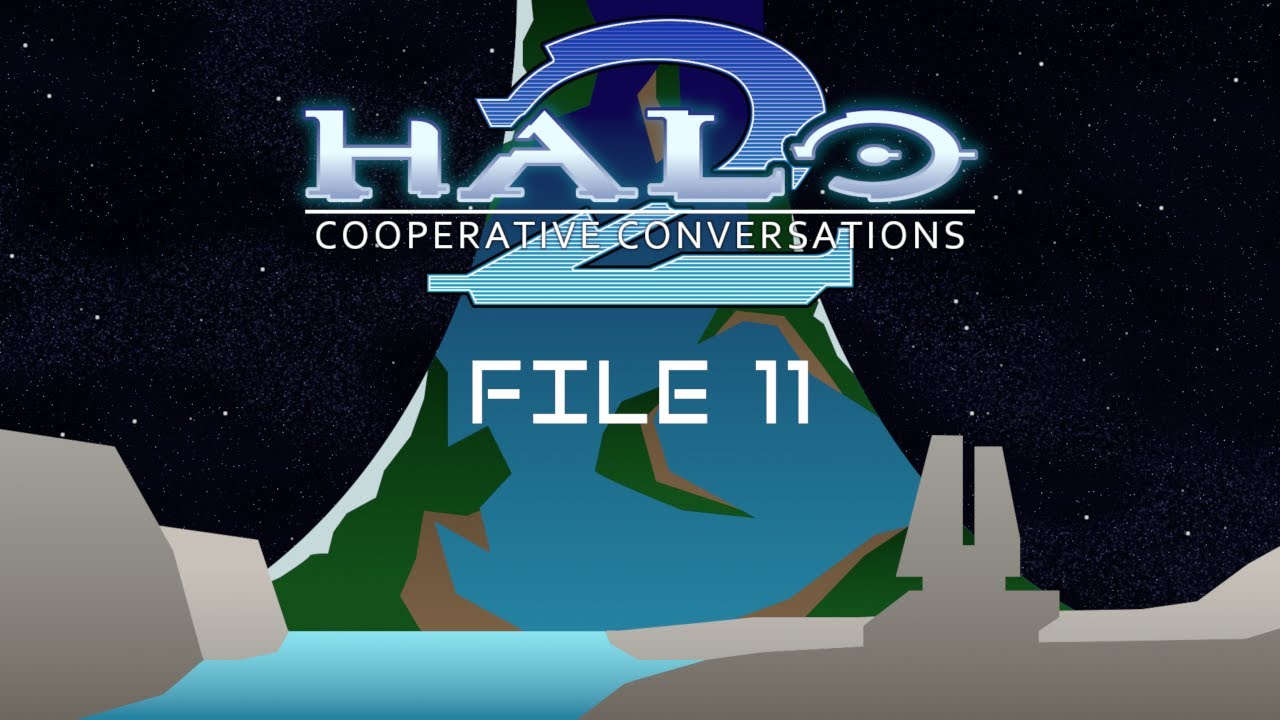 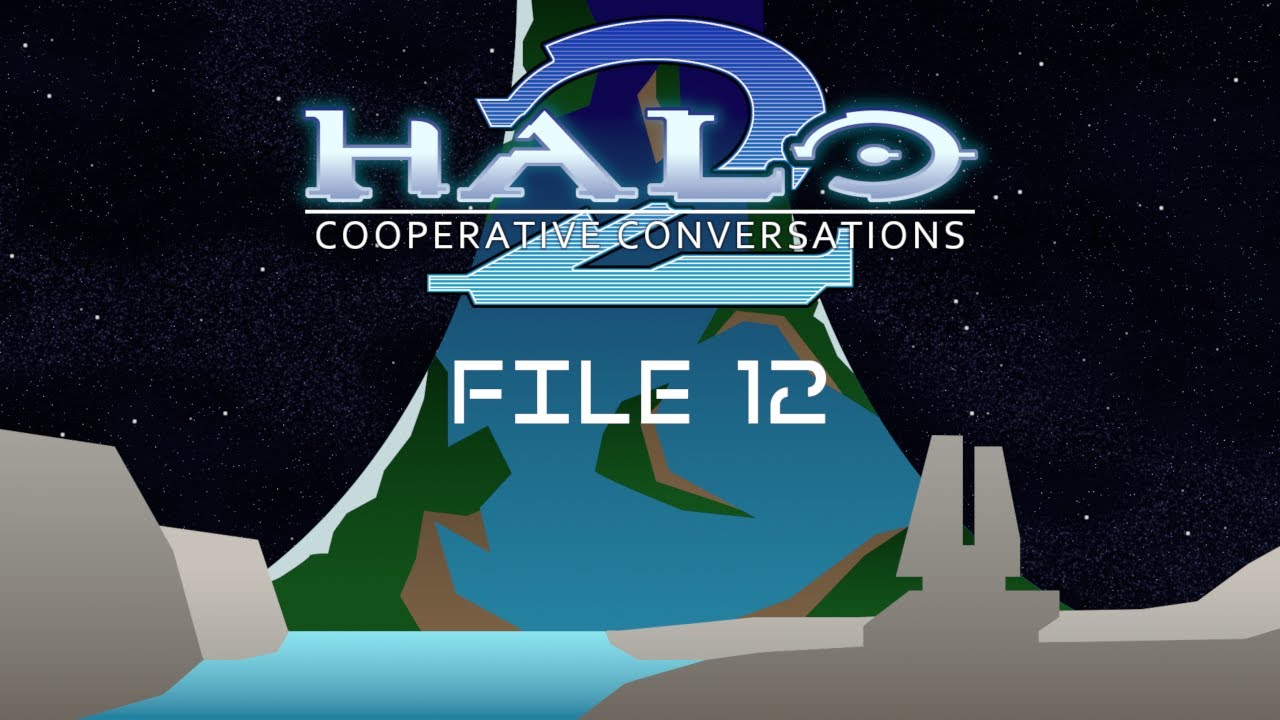 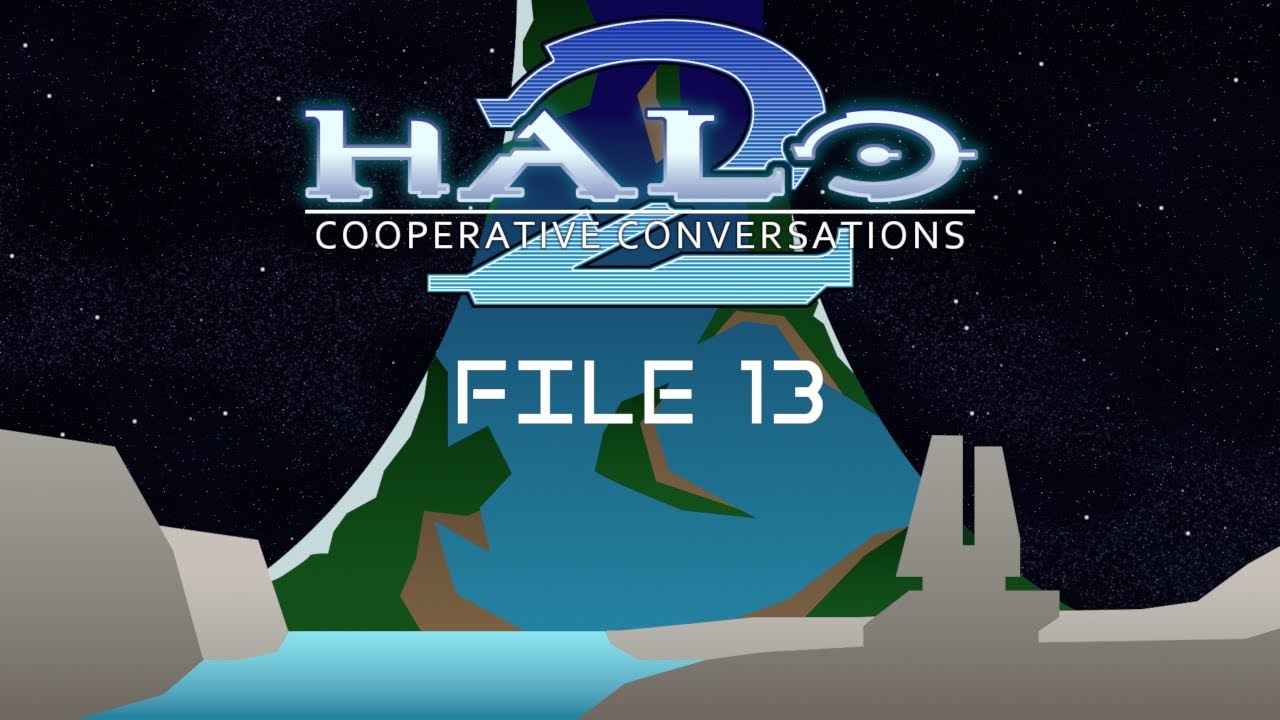 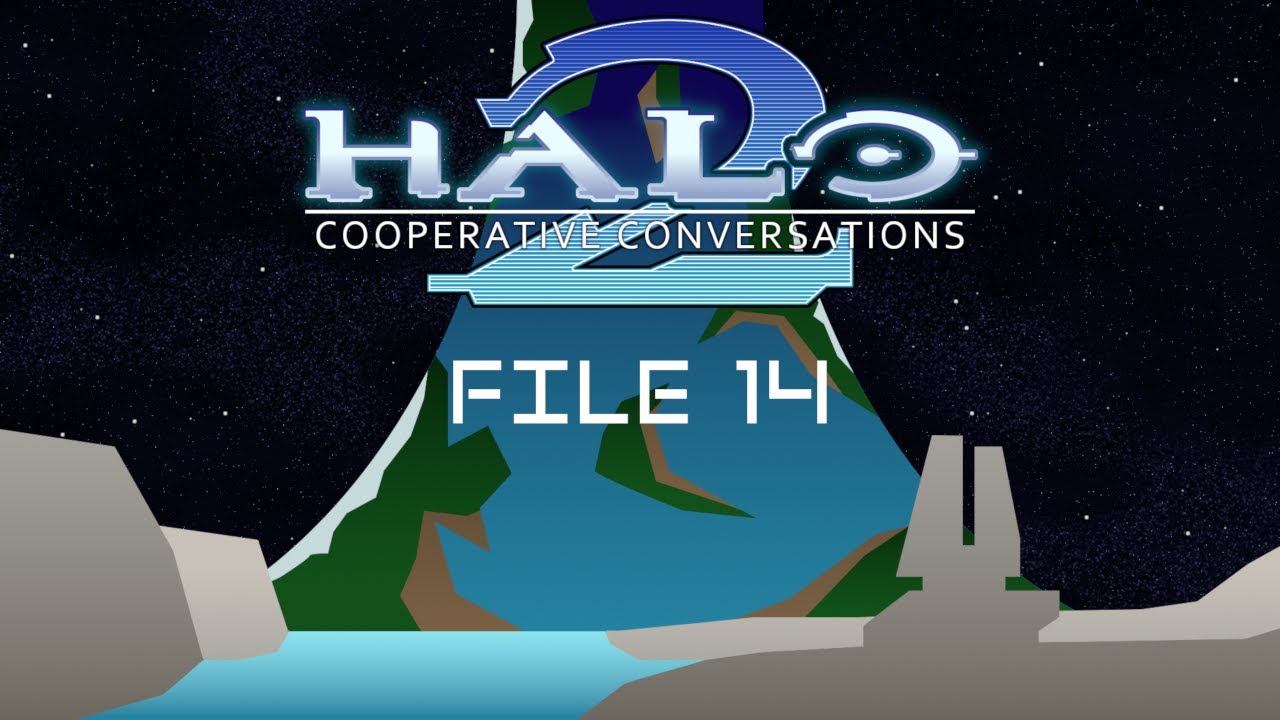 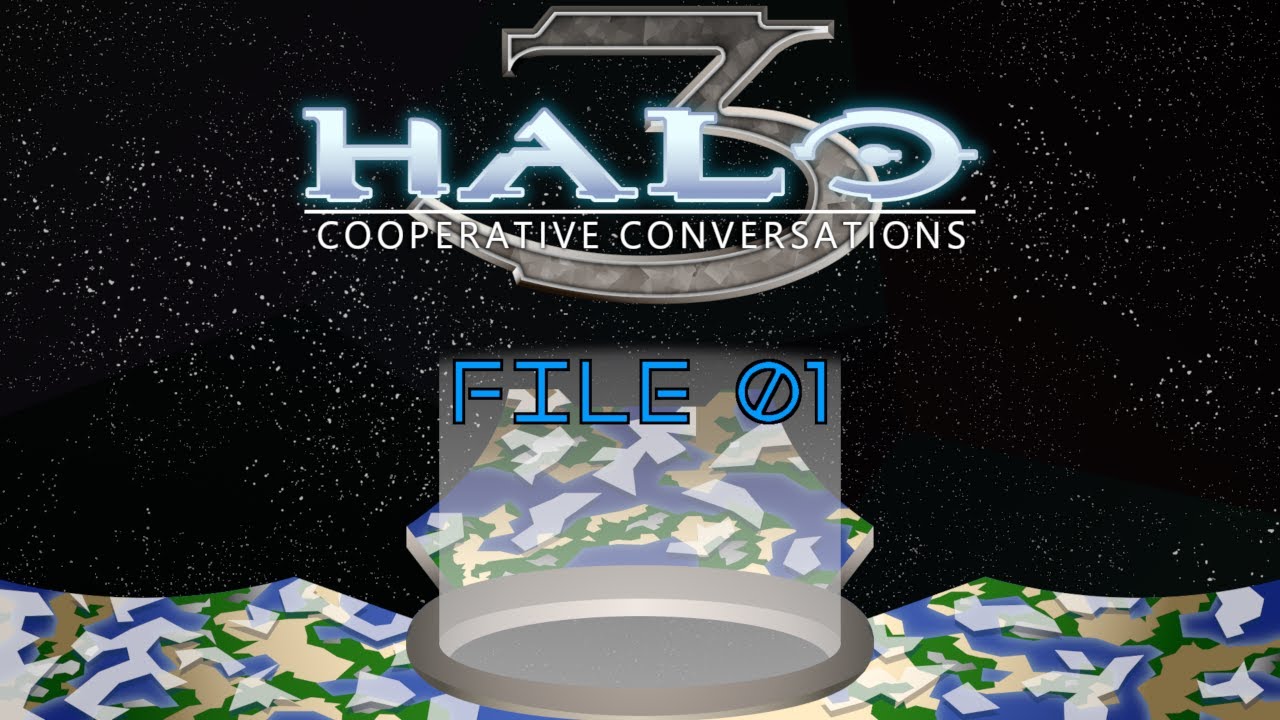 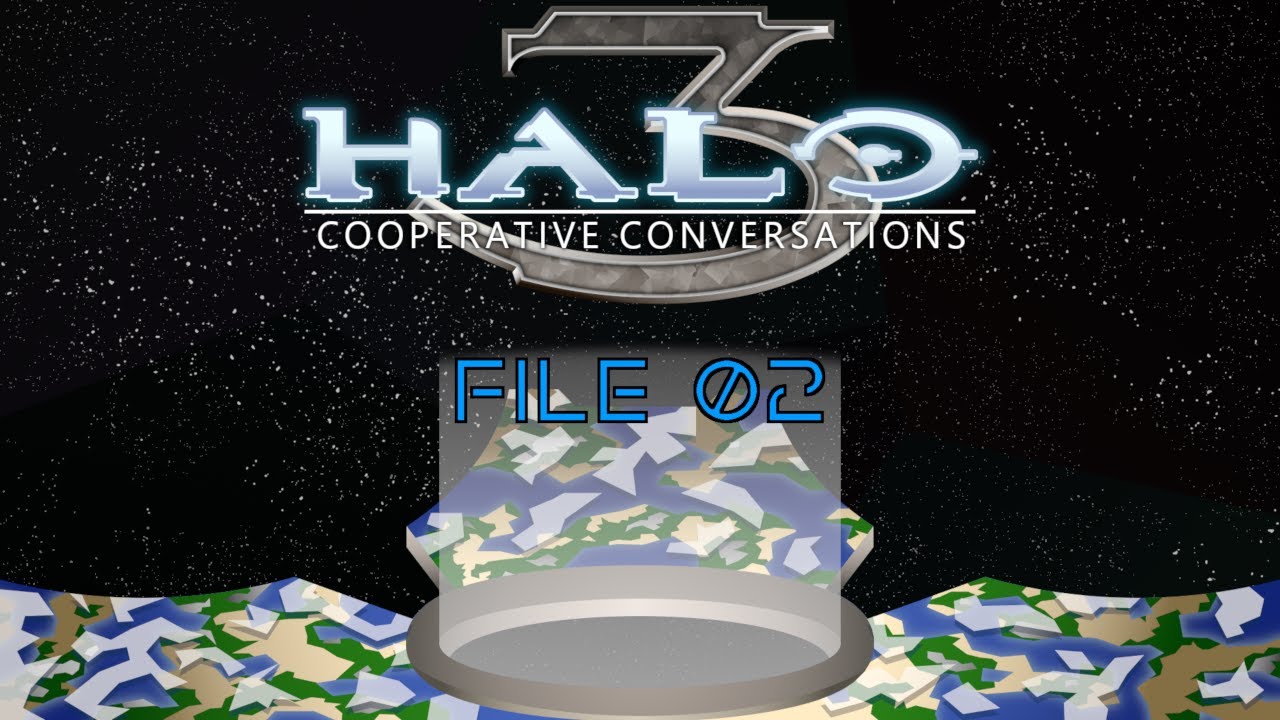 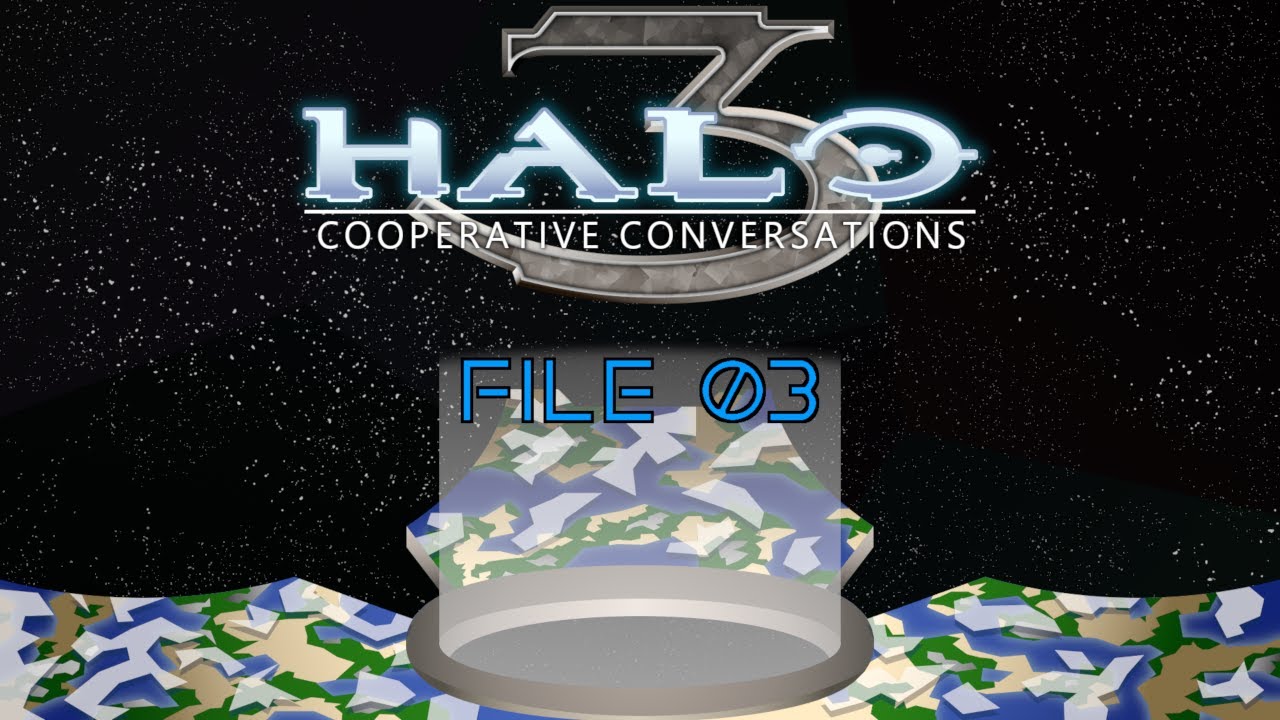 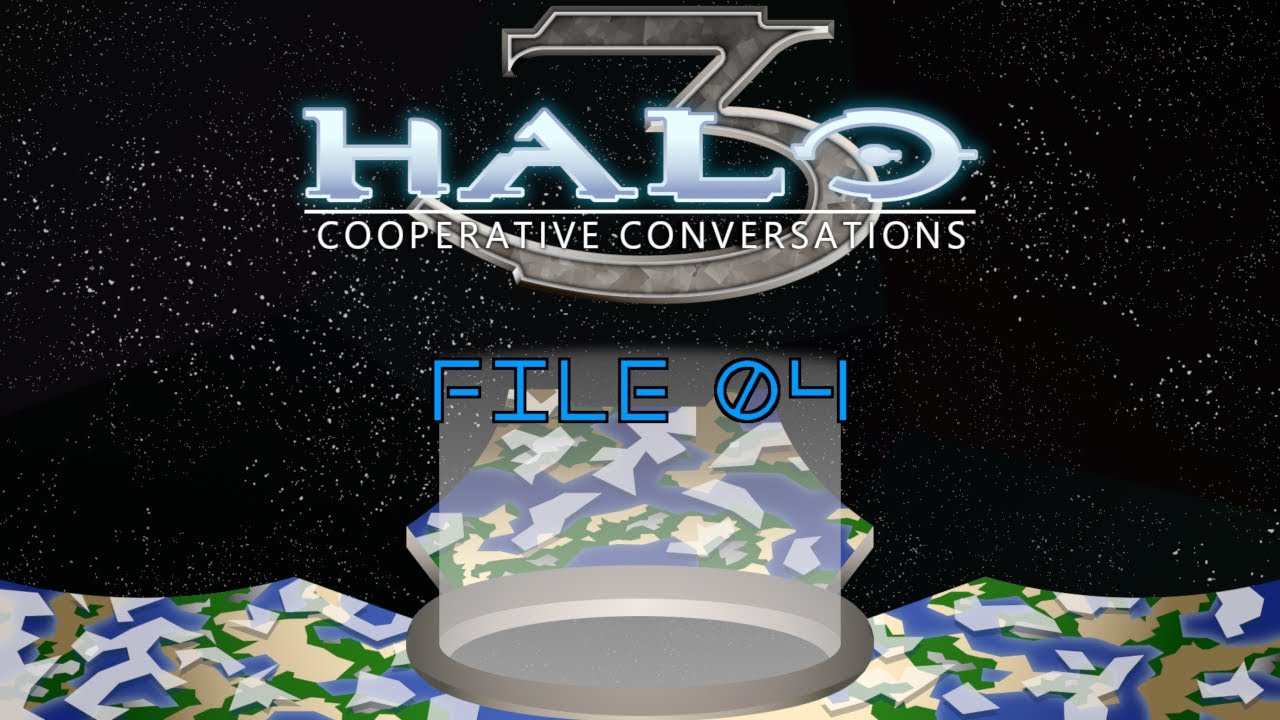 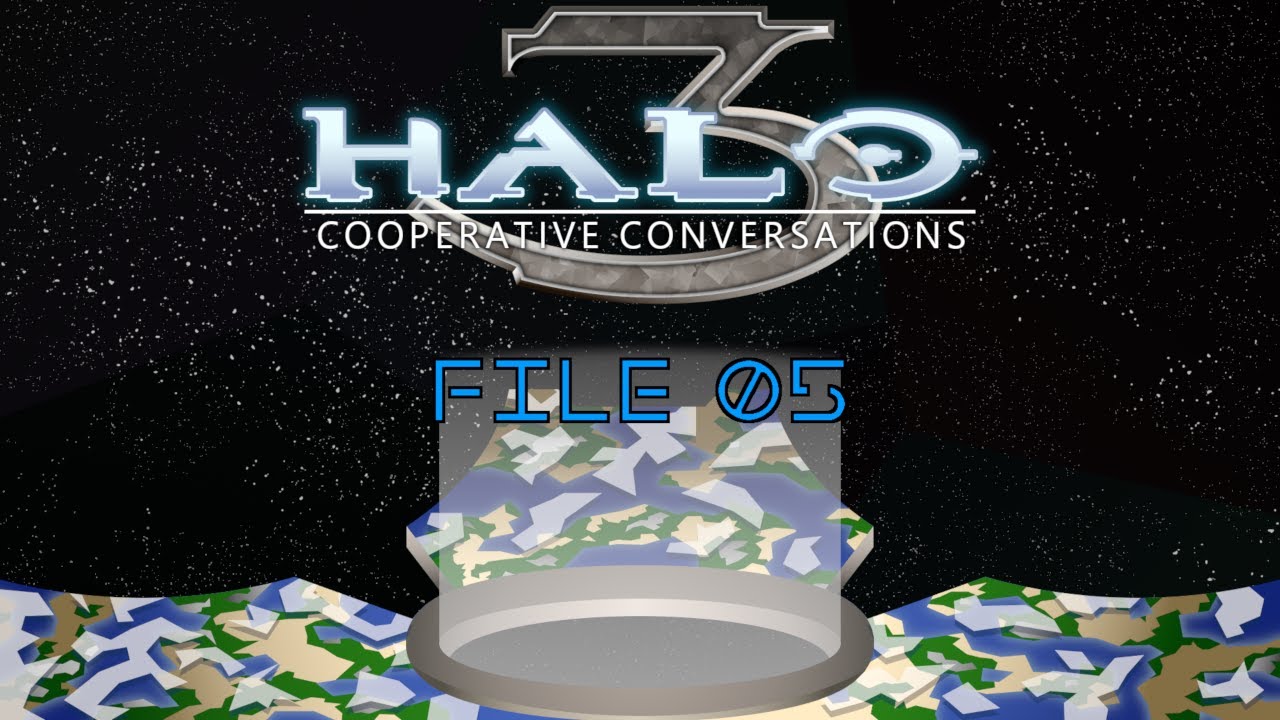 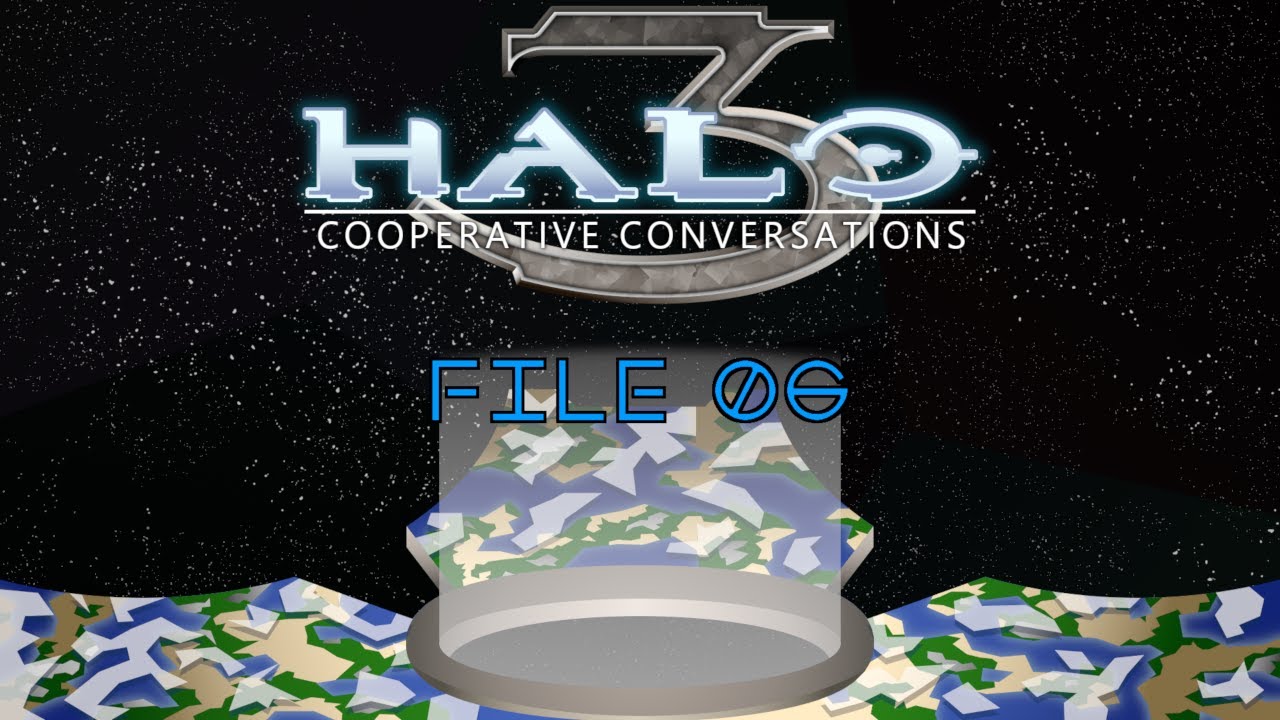