We’re streaming, but in a spooky way this time.

A Lot has happened.

I hope you all find the time to enjoy this massive LP Update .

Lancer Bonus Lore: Proximity Pilot Log √-16 : Quin and Kovannin have 21 days to spend getting to know each other. …Fall is as good a time as any for falling. The moon is beautiful, isn’t it?

Lancer Bonus Lore: Acts of Service Pilot Log 1/9 : Quin has gotten the Matchmaker System to the point where she’s confident passing the patterns out to print them out to close confidants so they can begin using it to communicate in almost complete security to whatever ends they desire. So Svava and Lionel talk, and Quin and Lionel talk. Would you also do whatever it takes?

Lancer Bonus Lore: Primed Pilot Log S : S must be a subset of a closed set in order for the closure operator to be defined.

Uh… something’s up with the numbering here… Things have changed. 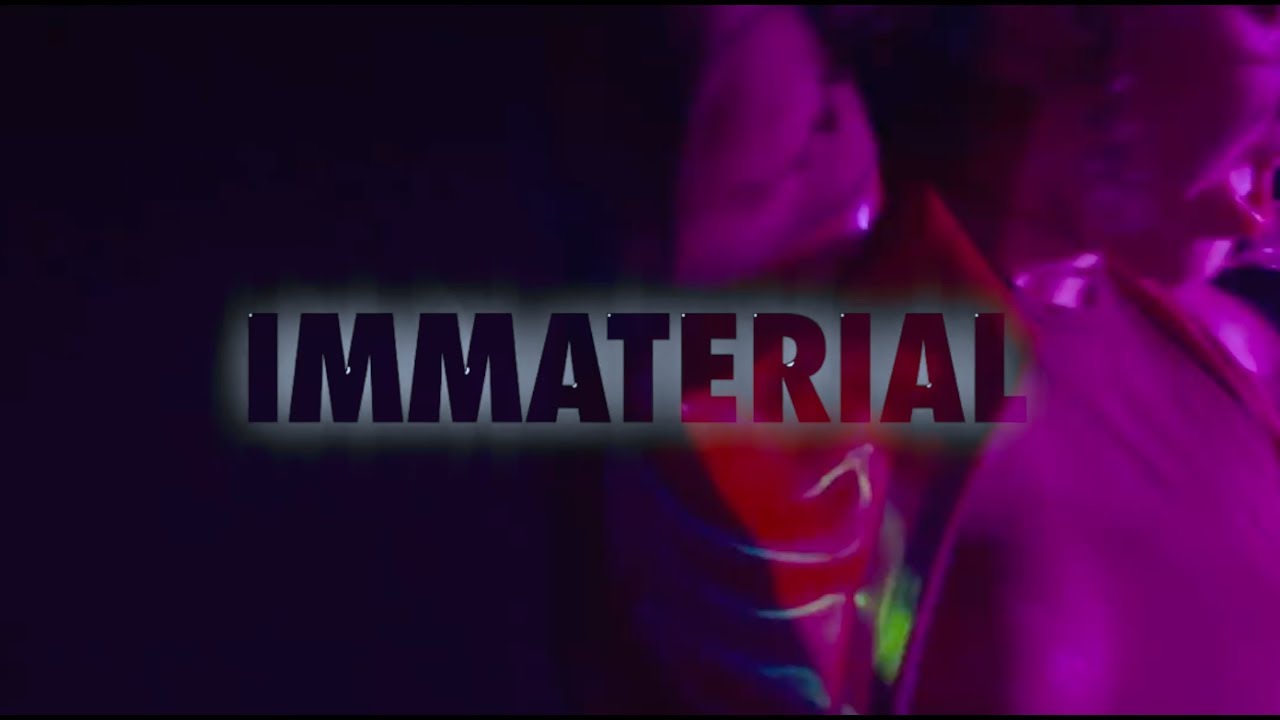 PS Here’s the Masterless Man role card for anyone who is curious: 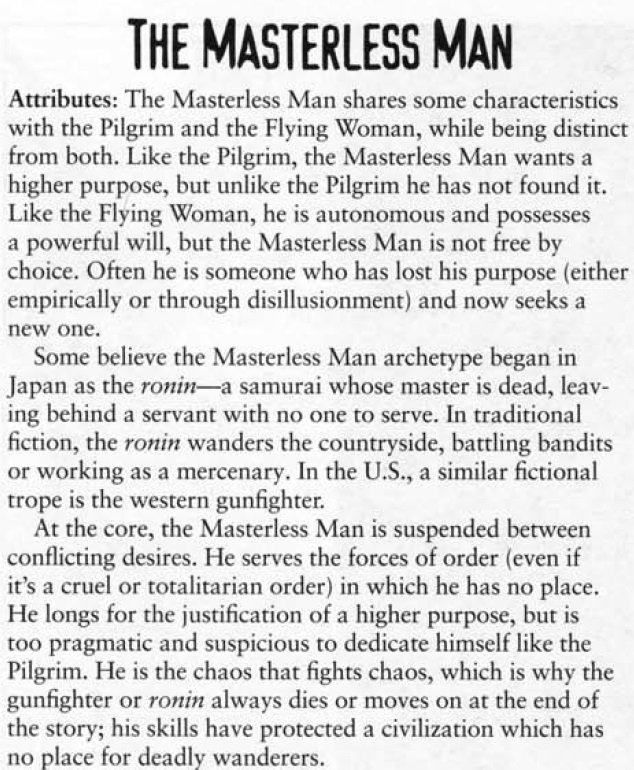 Additionally, Fefnir actually does want to role play as Kovannin with me (wow) so the Proximity Pilot Log that’s currently up is actually a placeholder and will be changed when we can find time to rerecord all that lesbianism.

Folks it’s only getting gayer from here.

LP Update! Part 1 of Session 14 is ready for viewing!

Meet the Arath Lance, three Stray Esshai (and two Wooloo compatriots) who have all Found each other in the aftermath of their near-extermination. Searching for meaning and belonging in a universe of infinite enemies.

Session 14 Part 1: Going Apeshit : Aren’t you tired of being nice?

You have passed the Ritual
and we deem you worthy of Terms.

To be Known is to give someone the power to Control and/or Destroy you.
But also to Help you.
To Grow and Develop with you and alongside you.

Know me and, for your sake as well as mine, Know yourself .

Session 14 Part 2: Show and Tell: The Hex Girls and the Arath Lance get acquainted with each other.

Lancer Bonus Lore: Confirmation Pilot Log -1/2 and 1/2 : Are you truly the term with her, child? Let us discover for ourselves. Names, and words, mean things.

Lancer Bonus Lore: Recalibration Pilot Log r = a + t * cos(θ) : All you can do is help them get through to themselves.

More coming up but please enjoy all this Good Good Content.

Hello, I’ve been very busy. Have a massive wave of Content.

Session 15: Samhain : It’s a night to pretend to be monsters… but they’ve never been pretending.

(My audio is total ass in this, sorry!)

Lancer Bonus Lore: Gravity Pilot Log lim (u+i) = 1 as i→u : Forget rearranging the alphabet to put u and i together. Let’s rearrange the universe. Permit this Lost soul to cross over to our world…

(Placeholder video to be replaced with Fefnir as Kovannin eventually.)

Session 16: Malware Bites : Bryn accidentally downloads a virus and overloads the Flavortown with Malware in this special Halloween episode.

What? A stream?! Impossible! (It’s actually quite possible. Alice is GMing tonight and I’m sure nothing bad will happen to any PCs or NPCs tonight!)

Session 17 Part 2: Guilt Trip : The Hex Girls continue to have a fun, pleasant, family outing together.

LP UPDATE!!
Lancer Bonus Lore: A Fated Encounter Pilot Log ∞ : Let’s fall in love with each other… and hopefully ourselves as well. Jaas dasan .

LP UPDATE!!
I’m tired
Session 18: Daddy Issues : Sometimes a family is just five mech pilots and the unholy amount of damage they can do when they’re working in sync.

LP UPDATE!!
Session 19: Netfix and Thrills : The Hex Girls just kick back and relax for a few days while the galaxy tears itself apart. You love to see it.

Session 21: Late Stage Centrism : A wise character from a video game once said, “Power grows when spread amongst the many and perishes when hoarded by the few.” Perhaps a corny line more of us could take to heart. Quin’s still letting perfect be the enemy of good though. She’s gonna burn herself out if she doesn’t loosen up.

Hey fan(s), I just wanted to let all of you know that I’ve stealth edited and updated a few Pilot Logs to now contain audio from Fefnir as Kovannin. So you may want to check out

Also I edited the post Session 19 was posted on to contain this Pilot Log which happened at that point in the timeline but which I hadn’t had time to edit until now:

And I don’t want anyone to miss content. Finally, here’s this week’s session:

I may have dozed off during this session. I think I did. I did not edit that out because I got tired while listening through the video to edit it and dozed off while editing too.
I have not been sleeping well so… deal with it?